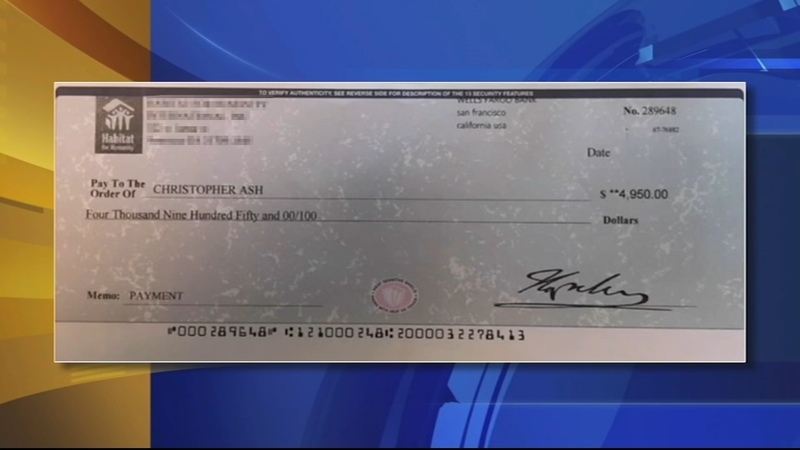 A local filmmaker told Action News someone sent him a fake check to buy production equipment.

"We need you to buy these things for us with this check, and in the meantime, you've got the check, and you'll go and buy things thinking you're going to be able to cash the check. And then the check disappears," said Sharon Pinkenson, executive director of the Philadelphia Film Office.

This scam is circulating at a time when the film industry has been hit hard by the pandemic.

"At this time, it's an insult to injury," said Christopher Ash, a local filmmaker.

Ash says he was the target of a recent scam.

"The scam being that the check that they sent me is a fake check, it would clear because it's under the $5,000 mark that the bank has for sending funds," said Ash. "I would spend that money, but then the check would bounce within a couple weeks, and I would still owe that amount of money to whatever camera company I had rented it to."