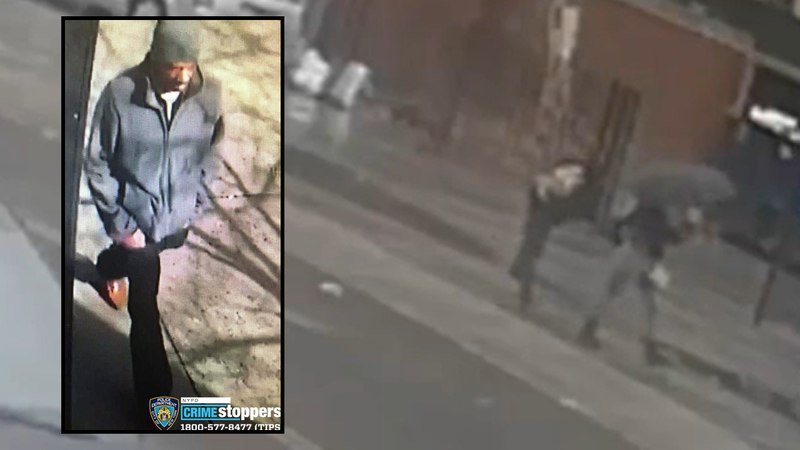 NEW YORK CITY -- Surveillance video shows a woman fighting off an attacker in New York City with the only weapon she had - an umbrella.

It happened around 8 a.m. on March 10 near Livonia and Rockaway avenues in Brooklyn.

In the video, the man can be seen slapping the woman numerous times from behind and grabbing at her chest.

The victim hit him with her umbrella and he eventually ran off.