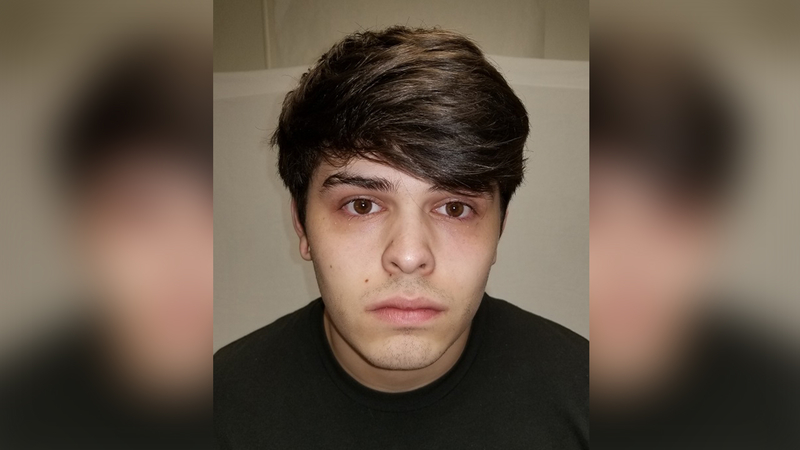 HACKENSACK, New Jersey -- Police have arrested a man in connection to the death of a 19-year-old woman whose body was found inside a New Jersey parking garage.

Officials said police responded to a 911 call around 2:15 a.m. Saturday after Francis Victoria Garcia was found inside of a car parked in a parking garage at 140 Prospect Avenue in Hackensack.

Michael Gaffney was arrested and charged with reckless manslaughter. Police say Garcia was in the rear seat of her car with Gaffney at the time of her death.

An autopsy confirmed that Garcia's death was caused by compression injuries to her neck.