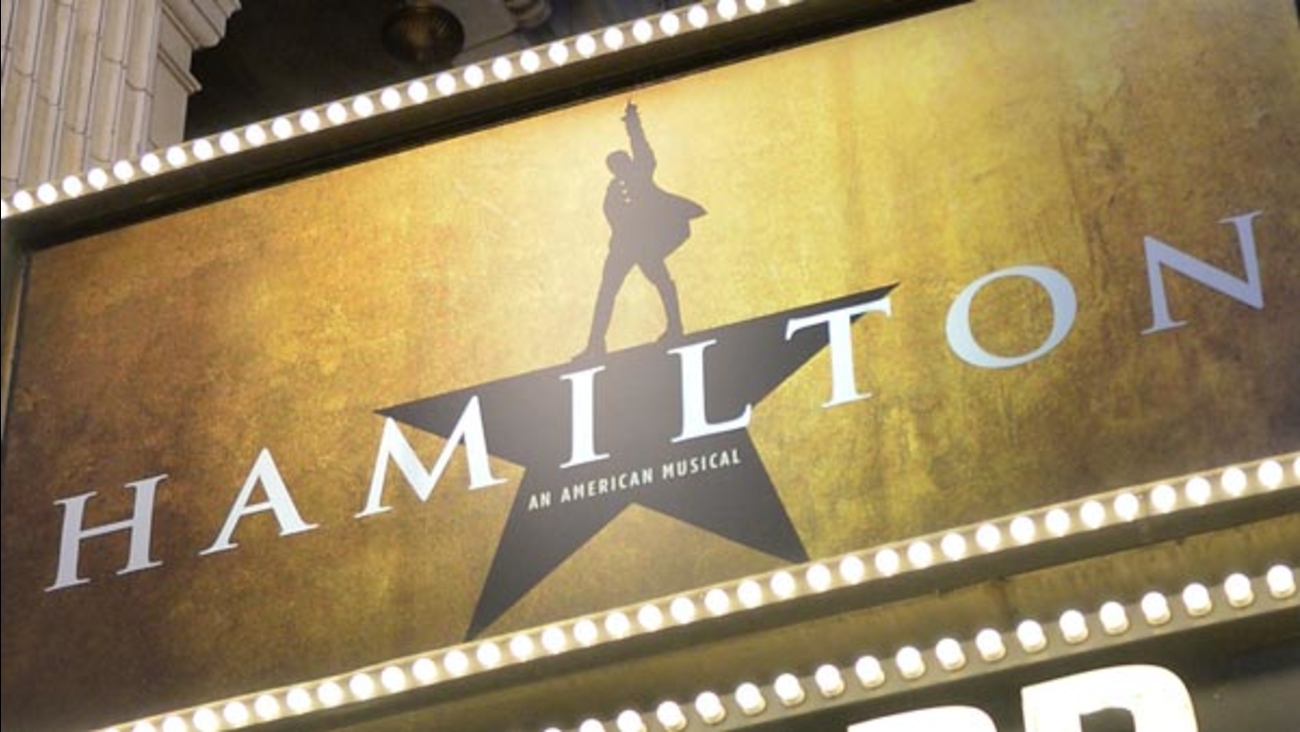 PHILADELPHIA (WPVI) -- A record number of Philadelphia theatergoers want to be in the room where it happens.

The Kimmel Center announced Wednesday that sales for Broadway Philadelphia's 2017-18 subscription sales are at an all-time high following the announcement of the 2018-19 Philadelphia premiere of Lin-Manuel Miranda's Tony Award winning musical, 'Hamilton: An American Musical.'

Season ticket holders did not want to throw away their shot to see Miranda's musical as they are guaranteed access to the 2018-19 season with the purchase of a 2017-18 seven show subscription package that will include 'Hamilton.'

According to the Kimmel Center, new subscriptions rose 228% higher than previous years. There was a 19% increase in renewals of existing subscribers.

A sneak peak at 12 blockbusters heading to the Kimmel Center. Plus, how you can snag tickets to "Hamilton" in Philly.

The Kimmel Center says subscription packages are limited because most of the productions in the series are only one week engagements, leaving a maximum of approximately 18,000 seats available.

The Kimmel Center has created a seven show package in response to the demand that features 'Phantom of the Opera' and 'Les Miserables.'

"Hamilton access motivates audiences to become season subscribers yet they will discover an entire season featuring 13 titles that boast a cumulative 31 Tony Award wins," Anne Ewers, President and CEO of the Kimmel Center for the Performing Arts, said in a statement. "The theatergoing experience for our subscribers is like no other- filled with year-round perks and a fantastic sense of community."