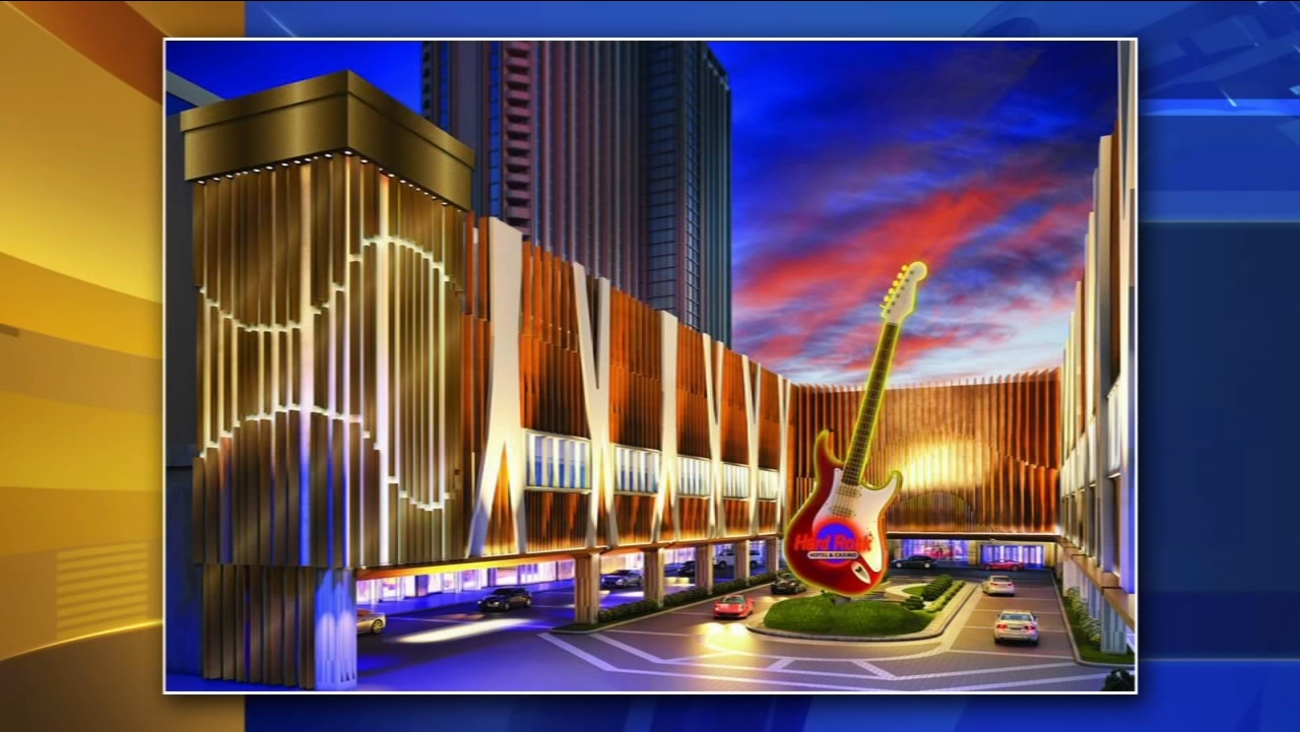 ATLANTIC CITY -- Atlantic City's Hard Rock Casino is staffing up before its opening next month.

The casino formerly known as the Trump Taj Mahal hired its 3,000th employee on Wednesday, and eventually plans to hire about 3,500.

Leonard Coleman, a craps dealer who lives in Atlantic City, was honored at a ceremony Wednesday marking the casino's 3,000th hire.

Hard Rock, owned by the Seminole Indian tribe of Florida, is re-doing the former Taj Mahal and rebranding it as a music-themed resort on the Boardwalk ahead of its June 28 opening.

It is one of two shuttered casinos due to reopen this summer. The former Revel casino plans to reopen as the Ocean Resort Casino, and it, too, is in the midst of hiring staff.

Ocean Resort has not yet announced an opening date. 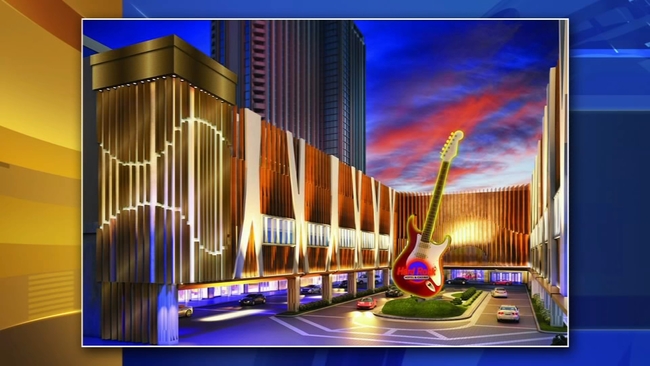