WPVI
NEW YORK -- Long lines of people formed Thursday morning outside Elmhurst Hospital in New York City where in just 24 hours, officials say 13 patients died of coronavirus. The hospital is now "at the center of this crisis."

ABC News has obtained video from inside the hospital and sources there said they are seeing relatively young and seemingly healthy people hardest hit by this virus.

One nurse who has worked at Elmhurst for over a decade, who previously dealt with multiple disease outbreaks and a hurricane, told ABC News, "I've never seen anything like this." She described the emergency room as "absolute chaos. The facility is overwhelmed." Another doctor said, "We're running out of stretchers. We need chairs."

At one point, the hospital even came close to running out of oxygen, according to one emergency care physician. When asked by ABC News what they needed most, he said, "ventilators, critical care staff, and space" - in that order.

Josh Einiger has the latest details on the coronavirus pandemic at Elmhurst Hospital in Queens where 13 people have died.

One doctor described the scene inside the emergency room as "apocalyptic" in an article posted by the New York Times.

"Right now, we're seeing double our average census every day," said Dr. Ben McVane. "We're filling up we're filling up our ICUs. We have several floors now that are devoted only to COVID positive patients. So we're finding ourselves getting close to being overwhelmed by patients. Some of these are very sick patients."

According to Smith, the hospital's entire Intensive Care Unit is now fully dedicated to treating COVID-19 patients, along with the cardiac, surgical and medical units all transitioned into the ICU as well.

NYC Health and Hospitals Corporation, which runs public hospitals in New York City, declined to respond to ABC News' questions about Elmhurst, but the organization's president, Mitchell Katz, pointed to the transfer of the 30 patients from Elmhurst to other facilities to "help relieve our hospital at Elmhurst."

Elmhurst has a level one trauma center and is located in one of the most densely populated spots in the city's most populous borough.

It is also the hospital to which Rikers Island inmates are rushed in the event of an emergency at the city's jail complex.

Of the more than 20,000 coronavirus cases in NYC there are at least 6,000 cases in Queens, the most of any borough.

The health department's full statement is below:

"Elmhurst is at the center of this crisis, and it's the number one priority of our public hospital system right now. The frontline staff are going above and beyond in this crisis, and we continue surging supplies and personnel to this critical facility to keep pace with the crisis. We are literally increasing the effective capacity of the hospital on a daily basis by sending more doctors, nurses, ventilators and PPE to meet demand.

Over the last 24 hours, 13 people have passed away, but that is consistent with the number of ICU patients being treated there. Staff are doing everything in our power to save every person who contracts COVID-19, but unfortunately this virus continues to take an especially terrible toll on the elderly and people with preexisting conditions. 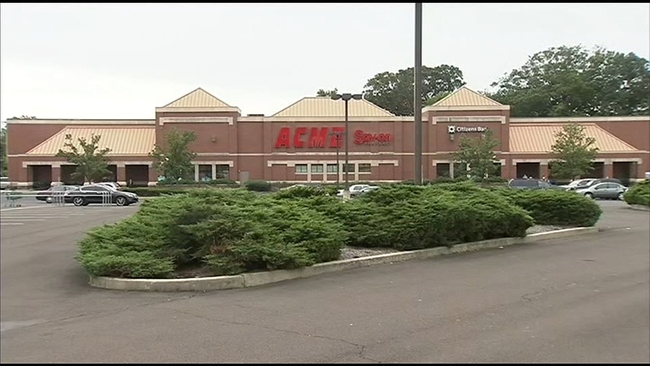 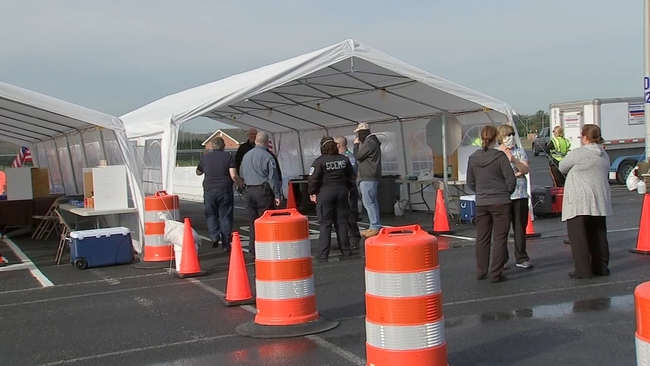