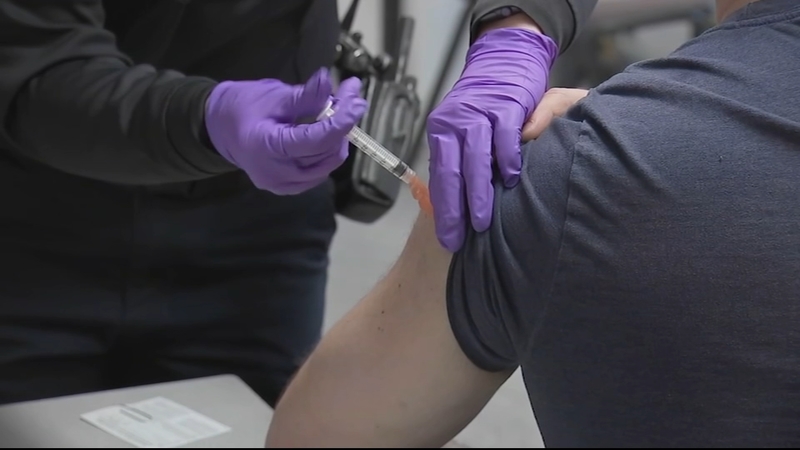 "Starting (Tuesday), all Pennsylvanians ages 16 and older will be eligible to schedule a vaccine appointment," Pennsylvania Acting Secretary of Health Alison Beam said during a Monday press briefing.

The eligibility announcement, which changed the original date of Monday, April 12, was a surprise and most people found it to be an encouraging one.

"I'm very happy for that, and as many people that can get vaccinated should get vaccinated as soon as possible," said Carl Stieger of Lansdowne, Delaware County.

"It's a good idea because I have grandkids that are 16, 21, so I'm hoping that they will be able to get their shot," said Darcella Murrell of Folcroft, Delaware County.

Pennsylvania expanded its COVID-19 vaccination eligibility lists to Phase 1C on Monday. Starting Tuesday, those in Phase 2 are now eligible meaning vaccines are available to all adults and teenagers 16 and up.

To date, Pennsylvania providers have administered more than 6 million vaccines and the state is ranked among the top 20 states for first-dose vaccinations, officials said. More than 2.4 million Pennsylvanians are fully vaccinated.

Those eligible for an appointment can access the state health department's provider map. 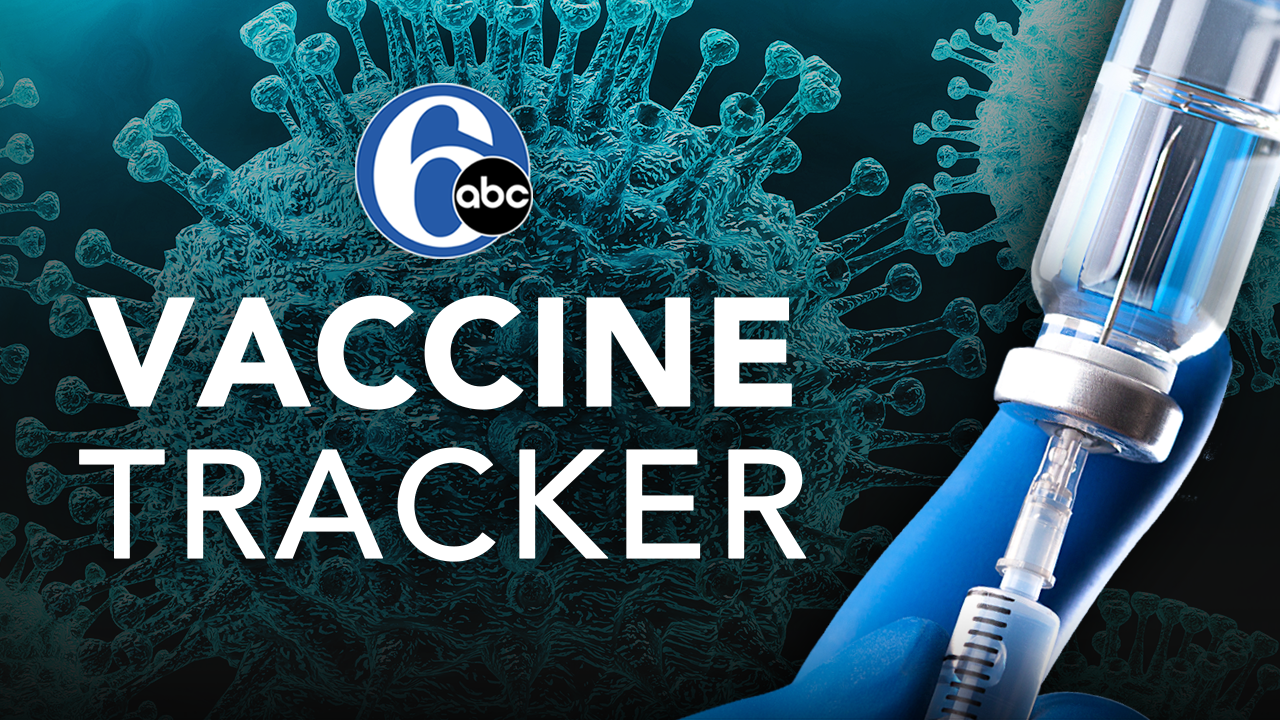 Philadelphia also moved into phase 1c on Monday, April 12. The city previously announced it would move to Phase 2 of its COVID-19 vaccine roll-out on Monday, April 19. City officials said that date will remain despite Pennsylvania moving up its vaccination timeline.

Phase 1c in Philly began last Monday, April 5, but was only open to a small subset of four groups within 1c: Sanitation workers, maintenance and janitorial staff, utility workers and postal and package delivery workers. That limitation has now ended as vaccinations are open to all groups within 1c.

The following groups have now been added to Philadelphia Phase 1c as of Monday:


In addition to the current and newly added groups, workers who cannot work remotely in the following industries are now eligible:


Philadelphia residents in groups that were categorized in Phases 1a and 1b also remain eligible to receive vaccinations.

The FEMA vaccination clinic in Center City will be closed today... as they transition to the Johnson and Johnson vaccine starting tomorrow for the next two weeks.

Officials in Philadelphia collar counties were surprised by the state's announcement.

"Starting (Tuesday), the county website will be updated to allow for any adult to be able to make appointments," said Delaware County Councilman Kevin Madden. "We will be adding a pretty big chunk of appointments."

In Bucks County, officials said they had recently opened up scheduling to virtually all adults, so Monday's announcement from the state didn't change much. They're hopeful the next few weeks will be pivotal in getting most people vaccinated.

"We're taking a bite out of the numbers of people that really want it, and we're hoping over the next month to month and a half, between now and Memorial Day, we'll get a really large number of Bucks County people done that want the vaccine," said Bucks County Health Department Director Dr. David Damsker.

Delaware has already been vaccinating residents 16 and over since last Tuesday, April 6.

New Jersey moves to Phase 2 eligibility, anyone 16 and older, on Monday, April 19.

Officials in Pennsylvania and New Jersey are watching supplies closely, especially with an expected drop in Johnson & Johnson doses due to production problems.

"The sense we have from the federal government is that for the short term our allocation of J&J will be severely restricted for the next several weeks," said New Jersey Health Commissioner Judy Persichilli during the state's COVID-19 briefing on Monday.

In Camden County, officials said thousands of appointments are open right now but that probably won't be the case in the coming weeks.

"We're not sure when we'll have this availability again," said Camden County Commissioner Lou Cappelli.

Officials advised people not to be picky about which vaccine they get because of the Johnson & Johnson availability issue, saying the best vaccine is the one offered to you.
Report a correction or typo
Related topics:
health & fitnessphiladelphiapennsylvaniacoronaviruscovid 19 vaccine
Copyright © 2021 WPVI-TV. All Rights Reserved.
COVID-19 VACCINE