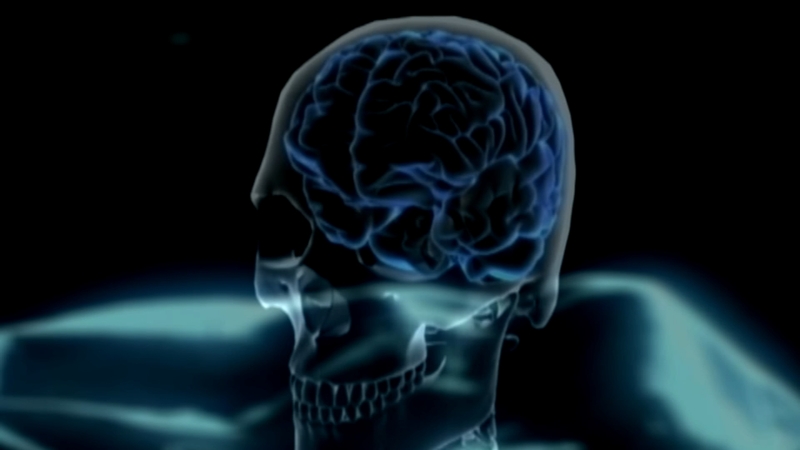 Is tackle football too dangerous for kids or has the sport been hijacked by fear?

It's a messy topic getting a lot of attention.

But some experts in the field are now saying that attention is based on incomplete science.

Many people have heard one side of the story, about the potential dangers of youth football.

However, a new book by a former NFL player along with several articles published in medical journals are showing the other side and calling for more balance.

When 13-year-old Danny Haas first asked to play football, his father Don says he was concerned.

After all, he'd seen the headlines and heard the negative reports.

"I think at times you are led to believe if you play a contact sport, be it football, soccer, or hockey, CTE is a very high-risk occurrence," he said.

CTE, or chronic traumatic encephalopathy, is a degenerative brain disease.

The movie "Concussion" starring Will Smith brought CTE into the mainstream, linking it to symptoms such as memory loss, anger and even suicide. The movie also linked the cause of CTE to repetitive hits to the head, hence football.

Numerous media reports seemed to back the theory.

"I have diagnosed CTE in 40 football players, that includes professional players, college players and high school," she said while testifying in front of Congress.

But recently some other experts in the field are saying not so fast.

An opinion article in the journal Lancet Neurology authored by an international collection of more than 60 neuroscientists calls for more balance when reporting on CTE.

Dr. Douglas Smith, professor of neurosurgery at the University of Pennsylvania, is involved with this article and others.

He explains, "The concern is there are more reports on CTE in the New York Times that there are verified cases. So there's an understanding in the public we know what this is and we can diagnose it."

"I think they have been connecting dots that shouldn't be connected," Dr. Smith cautions.

He says we are only at the preliminary stage of knowing what CTE is, and the concern is people may start to think if they have one bad concussion, that CTE is inevitable.

Dr. Smith says that is not the case.

This debate is the focus of "Brainwashed," a book written by former professional football player Merril Hoge, along with Dr. Peter Cummings, a forensic neuropathologist.

Hoge says he felt compelled to write this book.

"You got parents who pull their kids out of contact sports, won't let them play sports because they fear they're going to get CTE and have all these emotional cognitive issues later in life and there's no scientific evidence of that," Hoge said.

The book is a critical look at the science.

Hoge believes many mainstream reports are based on bad science.

One study sparked a frenzy. It was a look at the brains of 111 deceased NFL players and 110 show signs of CTE.

Hoge countered, saying, "First of all there's not 111 former NFL players, there's 27,000. And over half of those brains had other neurodegenerative diseases."

The study leader does disclose limitations and selection bias.

So what about the belief football can lead to a higher risk of suicide? It was sparked by news of tragic cases such as Andre Waters and Junior Seau.

But Dr. Smith says, "I think people would be surprised to learn the NFL retirees have a lower suicide rate than the average public."

Haas is not a neurologist, but as a cardiologist. He's had plenty of experience reading medical literature so he started looking into it himself.

"And the more I looked into it, I was reassured," he said.

Now he's concerned that banning tackle football for younger kids may backfire because if you teach young kids how to keep their head out of contact, they'll learn the correct way to do it and those lessons get reinforced over time.

Hoge and Dr. Cummings say the good thing that has come out of the fear of CTE is more awareness.

They say there is always a risk with any contact sport, but new rules have made football safer today than it has ever been.

Dr. Haas also started to focus on the benefits.

Not every kid can play on the baseball or soccer team.

Positions are limited and very competitive, however, with a large football team, kids of varying athleticism can find a position.

"As for me, as a cardiologist, the obesity epidemic is something, we need to get more kids on the field, not off the field," he said.

No one is saying CTE doesn't exist. They agree it does but what causes it, and what symptoms it causes is still up for debate.

Dr. Haas' advice to other parents is to do your own research. Look at the scientific studies, talk to the coaches and go watch a few practices. Make sure responsible adults are in charge.

Some parents may think contact sports are too risky and that's okay but it should be an informed decision.
Report a correction or typo
Related topics:
health & fitnesshealthcheckchildren's healthgamesfootballconcussion
Copyright © 2021 WPVI-TV. All Rights Reserved.
More Videos
From CNN Newsource affiliates
TOP STORIES