Investigative teams at ABC Owned Television Stations across the country analyzed local measles vaccination rates and found local schools in communities nationwide that are below what's considered the community or "herd" immunity rate. According to the World Health Organization, 93-95% of people in a population need to be vaccinated against measles to make sure the rest of a population is safe from the highly contagious disease. 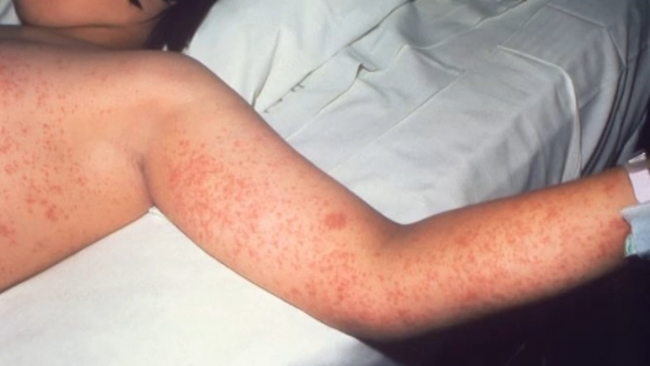 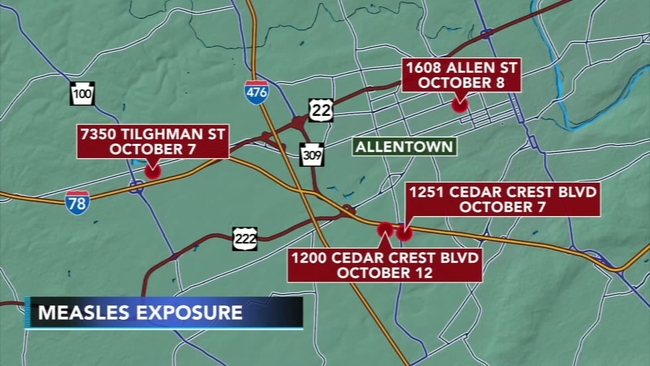