People who snore, gasp, or stop breathing may fear overnight testing in a sleep lab.

There's been a revolution in diagnosing sleep problems in the past decade, and these days, the trend is toward at-home testing.

"It's going to go in your nostrils, and then around your ears," explains the technician in Temple Health's sleep lab.

Instead of being in an unfamiliar bed at a sleep center, with wires on your head, most people can stay at home.

And you can have test results immediately," says pulmonologist Dr. Maria Vega Sanchez of Temple Health.

Most set-ups have similar elements:

"One probe goes on your fingertip, and it monitors the oxygen saturation, so your oxygen level," says Dr Vega Sanchez.

A small cannula, or tube, goes onto the nose to measure the amount of air going in and out.

There are also two bands:

"One on your chest and one on your abdomen, and they monitor the rise of the chest and abdomen while the patient sleeps," says the doctor.

There may also be a controller which automatically turns the monitors on at night, and sends the data back to sleep center staff.

"It will basically provide me with the information I need to diagnose a patient with obstructive sleep apnea," she says.

Home studies can detect obstructive sleep apnea, in which the airways become blocked, or the less common central sleep apnea.

"That is when the patient's brain is not sending enough information to the chest to move," she explains.

For obstructive sleep apnea, patients are usually given a C-PAP machine.

Some patients give up on it, feeling the masks are uncomfortable.

But there's been a revolution there, too.

"There are ways to troubleshoot all those problems. So I think that they should not give up, they should just give it a try," says Dr. Vega Sanchez. 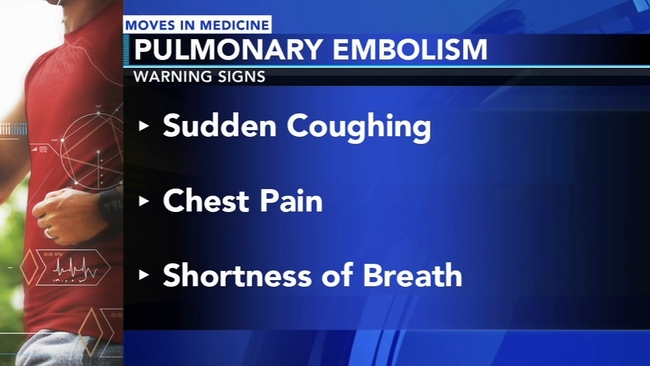 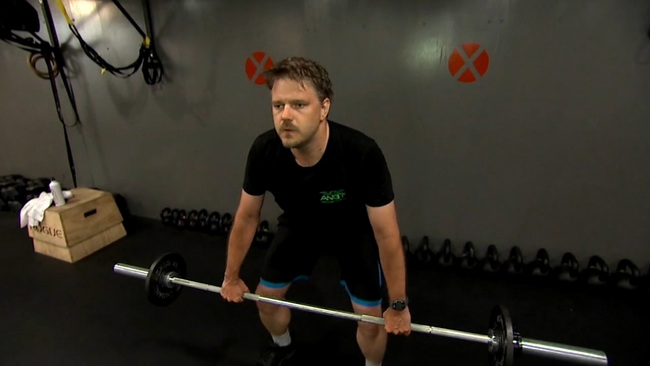 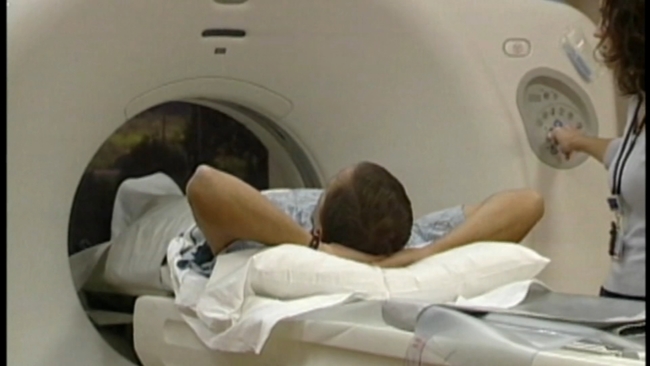 Moves in Medicine: Colonoscopy myths and why testing is important 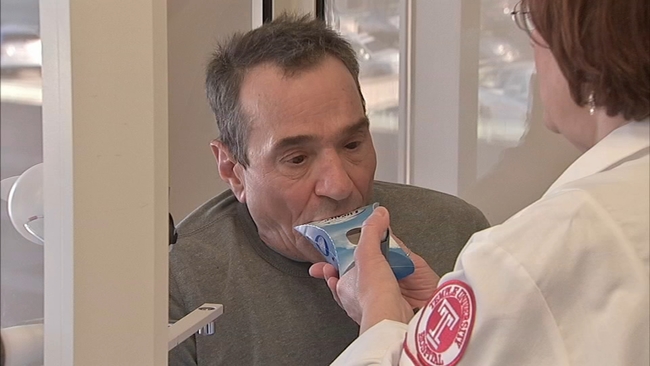