Nurse quarantined in NJ for Ebola concerns being released

WPVI
TRENTON, N.J. (WPVI) -- New Jersey officials say a nurse who was quarantined after working in West Africa with Ebola patients is being released.

The state Health Department said in a statement Monday that Kaci Hickox had been symptom-free for 24 hours and would be taken on a private carrier to Maine. A statement released by the office of New Jersey Gov. Chris Christie said health officials in Maine had been notified of her arrival and that they could decide on her treatment and monitoring from there.

Hickox has complained about her treatment in New Jersey and was talking about suing. She was the first person forced into a mandatory quarantine in the state, announced Friday by New Jersey Gov. Chris Christie for people arriving at Newark Liberty International Airport from three West African countries.

Speaking at a campaign event for Florida Gov. Rick Scott in Wellington, Florida, on Monday morning, Christie said "when she has time to reflect, she'll understand" the quarantine and that he is happy to send her home.

But over the weekend, the Obama Administration condemned the mandatory quarantines and both states announced some modifications Sunday night. Christie's office said that the state's protocol was clear that New Jersey residents with no symptoms but who had come into contact with someone with Ebola would be subject to a mandatory 21-day quarantine at their home. Non-residents who landed in the state would be taken home if feasible, or otherwise quarantined in New Jersey.

In their statement, the New Jersey officials said they made "every effort" to keep the patient comfortable, with access to a computer, cellphone reading material and food of her choice.

The statement did not refer to Hickox by name.

In a telephone interview with CNN, she said she did not initially have a shower, flushable toilet, television or reading material in the special tent she was placed in at University Hospital in Newark.

Christie said Monday that his priority is protecting the health of people in his state.

"I understand that she didn't want to be there, she made that very clear from the beginning," Christie said. "But my obligation is to all the people of New Jersey and we're just going to continue to do that." 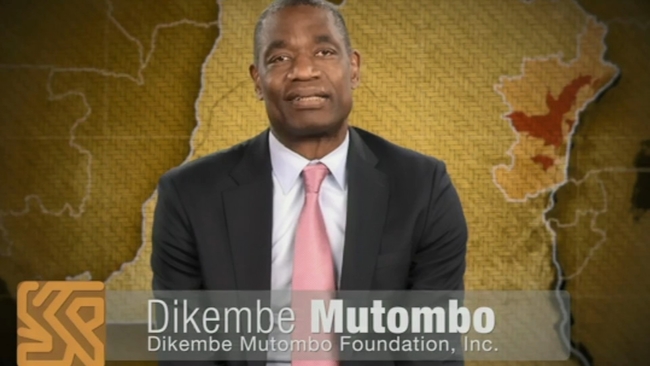 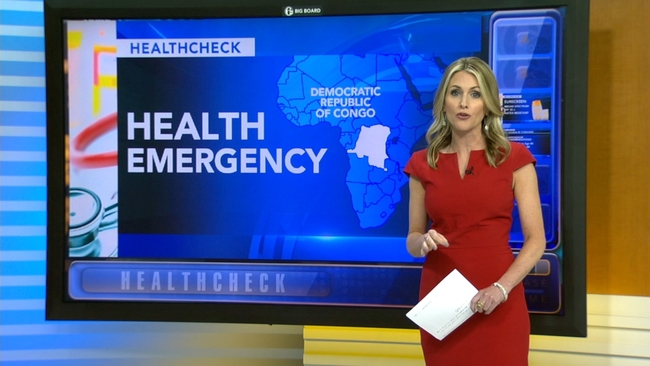 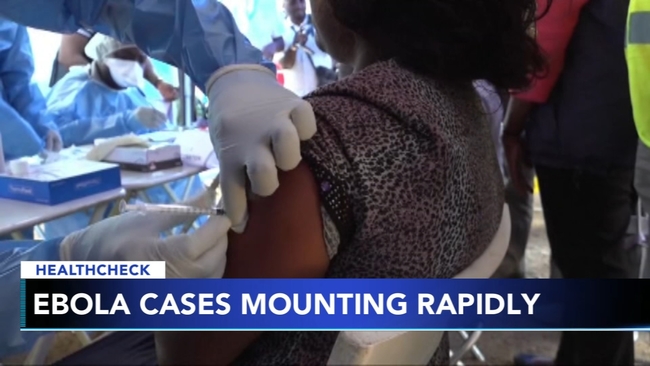