WPVI
By Christie Ileto
PHILADELPHIA (WPVI) -- The Philadelphia Federation of Teachers is calling for a $100 million investment to eliminate lead and asbestos from every school building after they say a longtime teacher was recently diagnosed with mesothelioma, which is caused by exposure to asbestos.

"The fact that our schools could be the culprit in this and other cases is alarming and unacceptable. We need the funding that will allow us to remove these materials from every school, and we need it now," said PFT President Jerry Jordan.

Jordan was joined by other local leaders and elected officials on Wednesday to discuss the apparent problem.

@PHLschools Officials talk about what’s being done to address environmental issues at district schools, after PFT, labor and elected officials say a teacher at Meredith Elementary was recently diagnosed with mesothelioma which is caused by long term exposure to asbestos @6abc pic.twitter.com/zTtaREJaTY

The teachers' union says the school official who was recently diagnosed with mesothelioma worked at Meredith Elementary School.

Former school principal Cindy Farlino recently spoke with that teacher, who is a special education instructor.

"She's strong, and she would like to see all the schools safe. And she's very clear on that the schools need to be safe places for staff and students," said Farlino, who was the principal from 2008 to 2016.

@PHLschools says 29 schools had asbestos abatement programs over the summer. Meredith elementary was NOT part of that.The district couldn’t give an exact number on how many of its schools have asbestos or lead, but the majority of their 220 schools are over 70-80 years old. @6abc

The School District of Philadelphia also held a press conference on Wednesday to address the issues, saying 29 schools had asbestos abatement programs over the summer, but Meredith Elementary was not part of the program.

This fiscal year alone, between capital and operating budgets, the district has set aside $20.7 million, specifically for asbestos abatement and lead paint repairs and assessments in schools.

But district officials acknowledge they need more funding, and must prioritize issues. If an immediate threat is identified, they say that area will be shut down.

According to Chief Operating Officer Danielle Floyd, "We have comprehensive protocols to assess, identify, and monitor environmental conditions inside our schools."

Philadelphia teachers' union calling for changes as reported by Christie Ileto during Action News at 11 on Septembr 11, 2019.

According to Jerry Roseman, the PFT's Health and Welfare Fund's Director of Environmental Science, these were the conditions as recently as Monday. 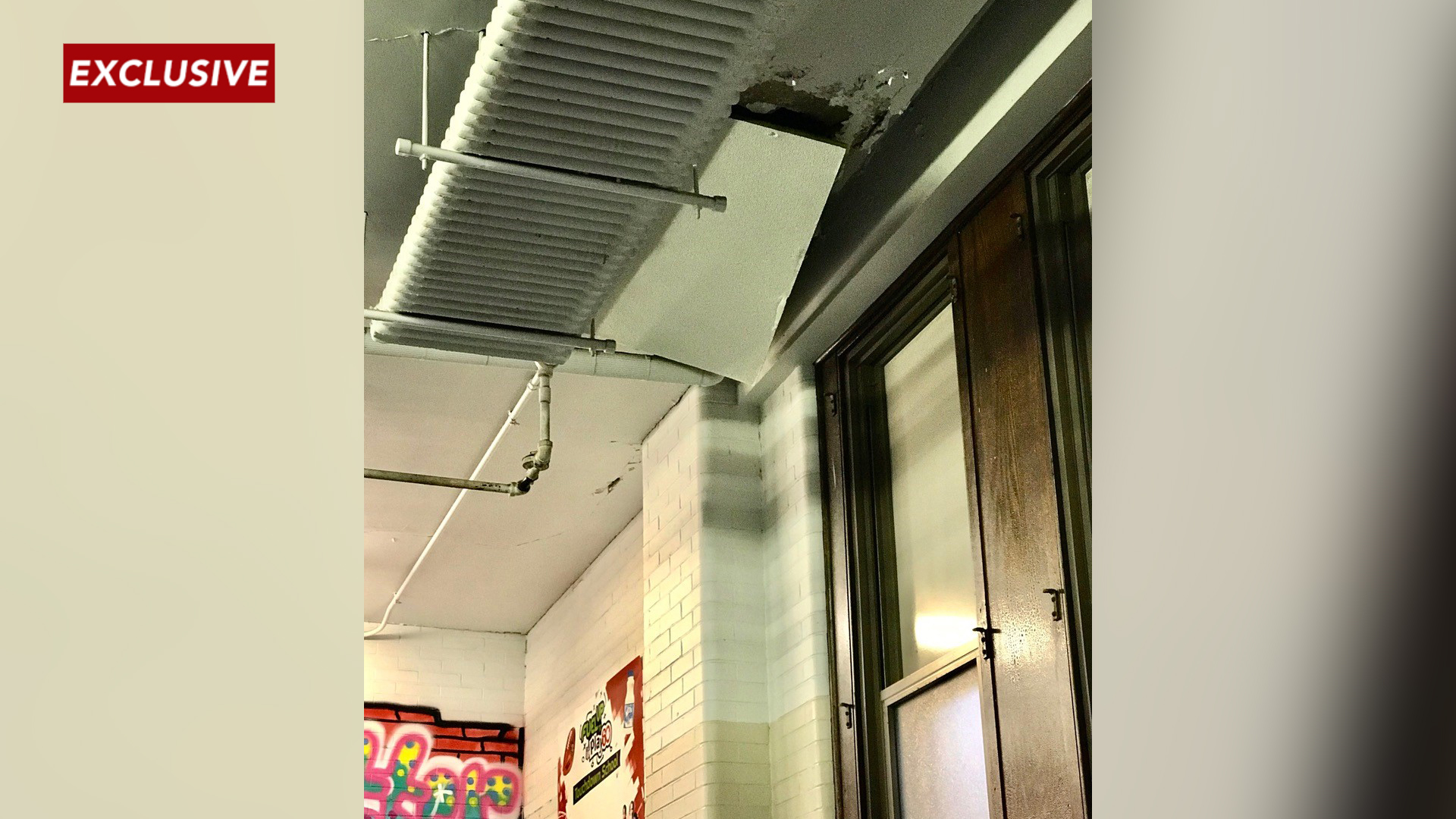 In one photo, a mummy-like cloth put around part of a pipe is being used to "stabilize" or contain the suspected asbestos, as it was damaged by basketballs, hockey pucks and another contact by children. 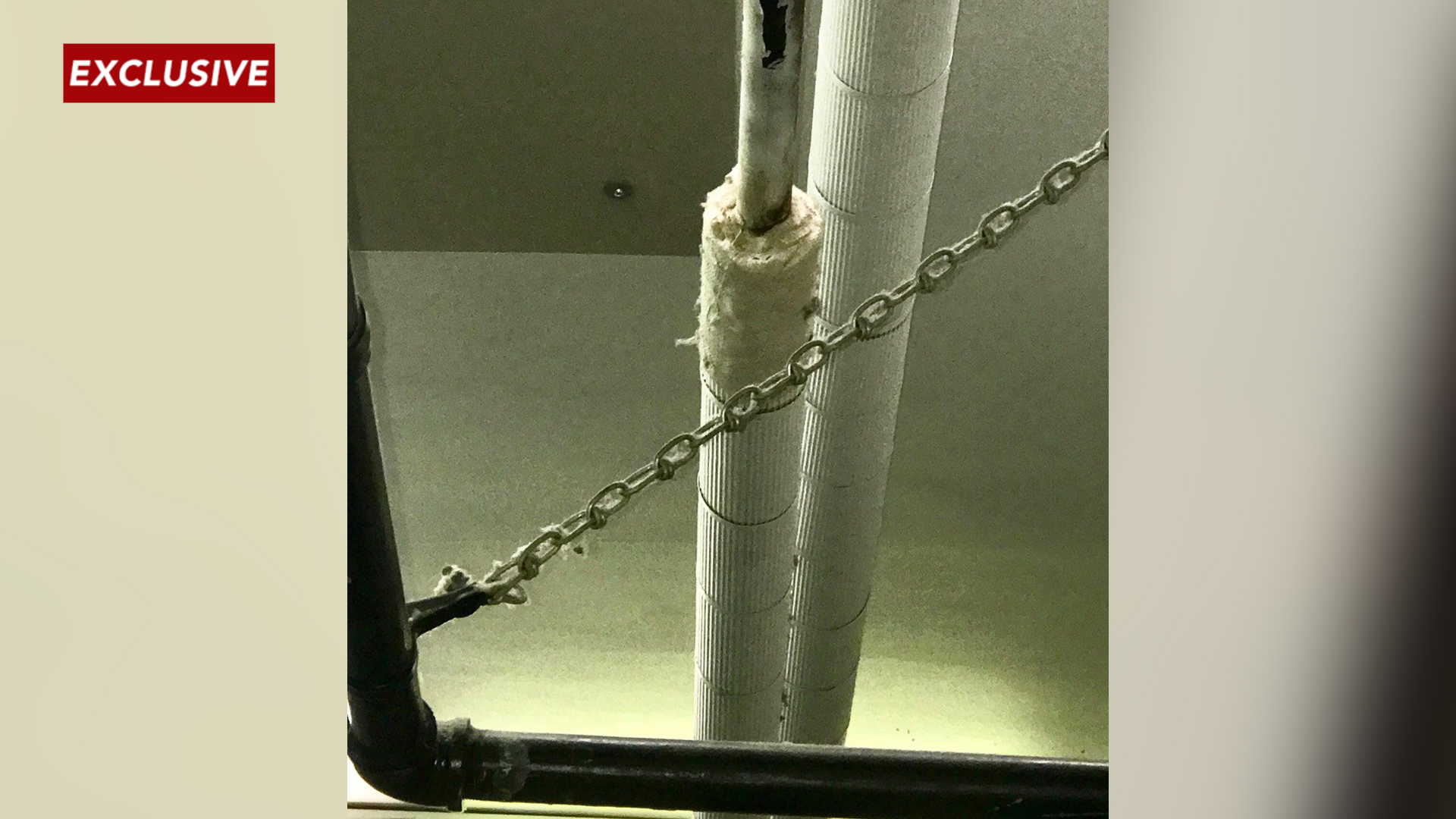 Other images show a mounted radiator with lead paint and plaster flaking off because of past or present water damage.

"This is the first I'm hearing about it," said parent Adrian Parker.

For many parents, Wednesday was more than just back to school night, but a chance to get answers.

#EXCLUSIVE new photos inside Meredith Elementary shows asbestos in the school’s gym. 📸 via Teacher’s Union Health & Welfare Fund, Dir of Env. Science; he says these are the conditions as recently as of Monday. Asbestos wrapped pipes behind low hanging basketball hoops or (1/2) pic.twitter.com/DfYGiKdvvO

"I want to know if they can isolate it, if it can be a closed-off area in the area in the school?" asked Tibbie Skye West.

The school district says it stands behind its buildings and stopped by the school to reassure parents of their children's safety. 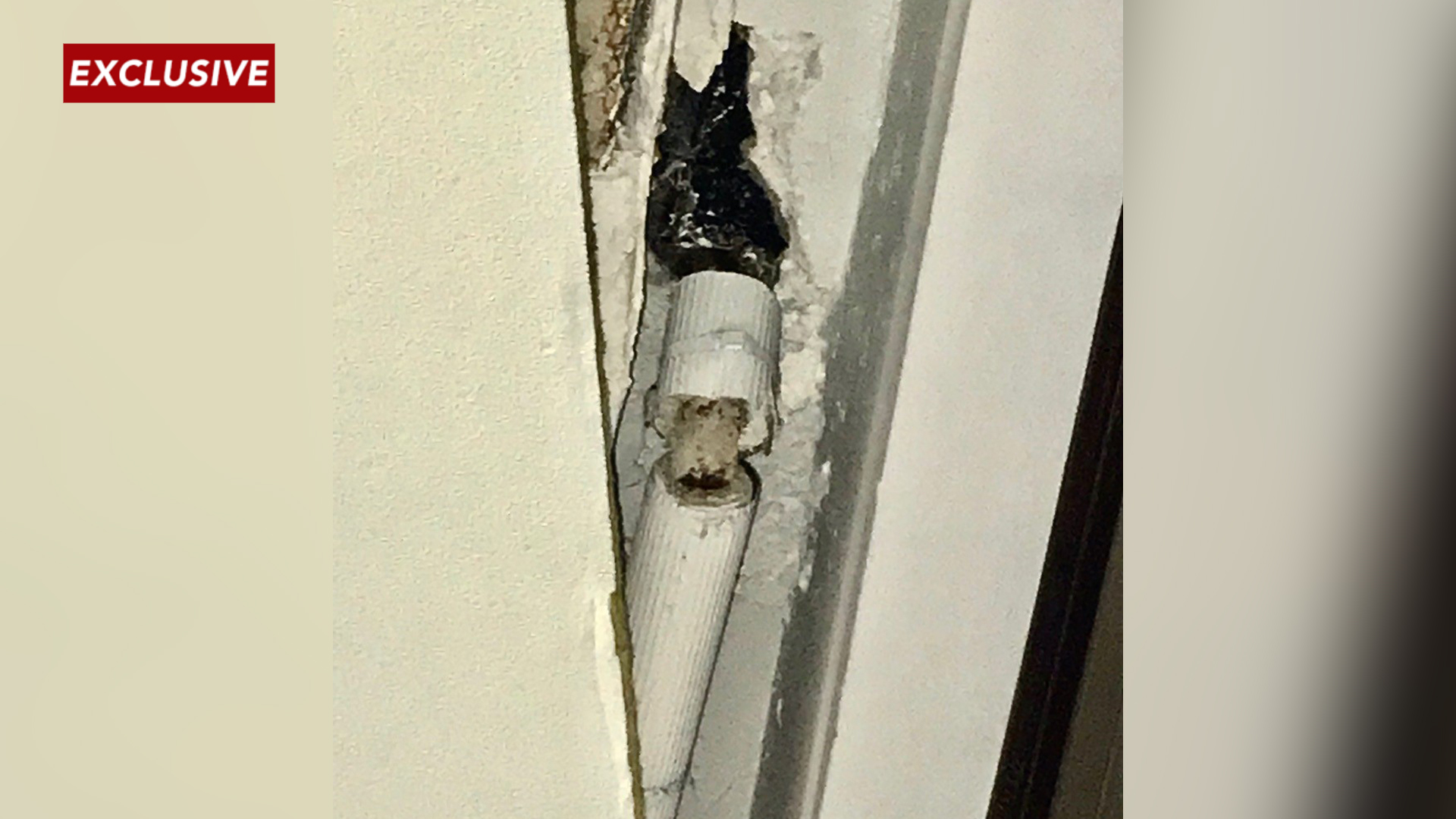 "They were great about giving us a lot of information," said Tim Love.

When asked if he felt safe with his kids coming to school, Bruce Cao replied, "Every school has its problems. A lot of the schools are old, so it's good they're taking steps to fix the problem."
Report a correction or typo
Related topics:
health & fitnessphiladelphia newshealthschoollead
Copyright © 2020 WPVI-TV. All Rights Reserved.
More Videos
From CNN Newsource affiliates
TOP STORIES