Officers responded to a fire at the Pure Puff Vape Shop on Rt. 73 in Berlin Township.
WPVI
By 6abc Digital Staff 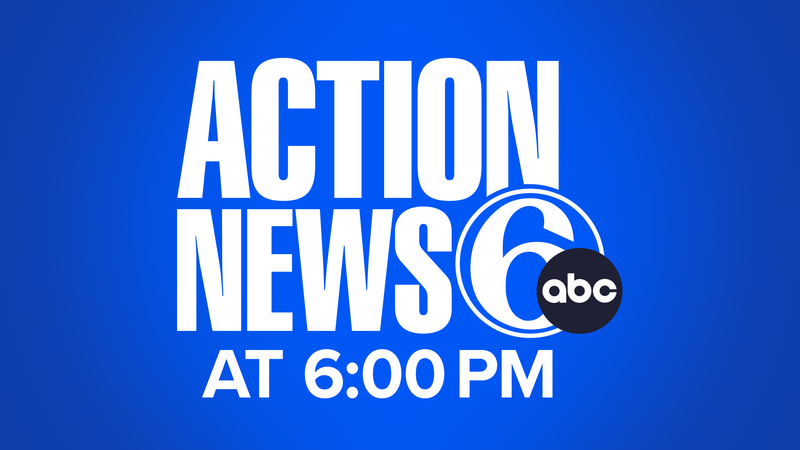 BERLIN TWP., New Jersey (WPVI) -- A Philadelphia man is accused of going on a destructive rampage after he ran out of gas in South Jersey early Tuesday morning.

The investigation began around 3:43 a.m. when officers responded to a fire at the Pure Puff Vape Shop on Rt. 73 in Berlin Township.

Heavy smoke was reportedly showing from the vape shop, and the windows of five other nearby businesses were found to be damaged by rocks, investigators said.

According to the Camden County Prosecutor's Office, 33-year-old Hector W. Herrington was arrested shortly after officers arrived to the scene.

Herrington was reportedly operating a U-Haul truck in the area when it ran out of gas.

Authorities say he then engaged in a verbal dispute with a female companion, became disorderly and smashed windows to several businesses along Route 73 before setting the vape shop on fire.

At some point during the morning, Herrington also allegedly entered several parked cars, including one that was parked for repair at the Imported Car Care Center.

"Herrington rammed the vehicle into the business' metal gates in an attempt to exit the fenced yard," said prosecutors in a news release.

Herrington is facing a slew of charges including aggravated arson and burglary.