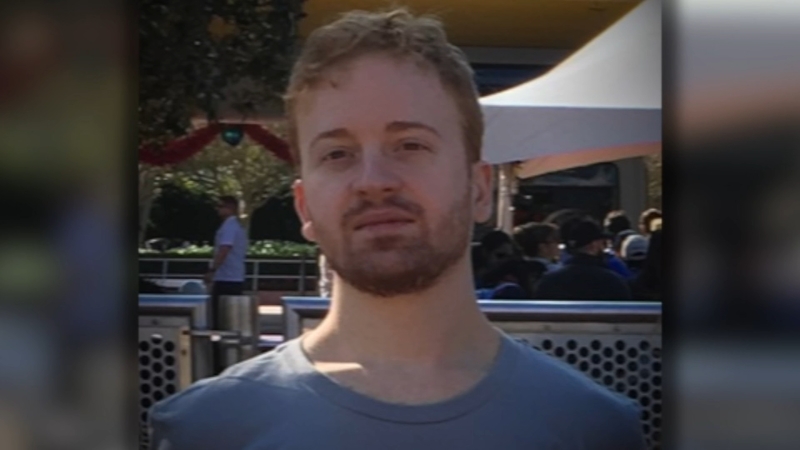 ESTES PARK, Colo. -- A search is being conducted in northern Colorado for a 30-year-old New Jersey man who is reported missing after he planned to climb Longs Peak in Rocky Mountain National Park.

Park officials say rangers were contacted by Denver police who had been notified by a family member that 30-year-old Ryan Albert, of Marlton, New Jersey was overdue from a planned climb on Thursday.

Albert was last seen leaving the Denver area early Thursday October 4; he was wearing dark clothes and a backpack.

The weather forecast on Saturday for the Longs Peak area calls for freezing temperatures and severe and unpredictable weather including snow, hail, sleet, thunder and lightning.