How people came to celebrate Juneteenth in the United States

Learn more about the history of Juneteenth and what it represents for the descendants of enslaved people and others in the United States.

PHILADELPHIA -- 2022 marks the 156th anniversary of Juneteenth, the holiday that recognizes the first day of freedom for enslaved Africans in Texas and commemorates the end of slavery in the United States as a whole.

The Emancipation Proclamation issued by President Abraham Lincoln freed enslaved people in Confederate states in 1863. It was a measure meant to punish the Confederacy during the U.S. Civil War and did not cover enslaved Africans in border states.

It also failed to free those held in bondage in Texas. That would not come until June 19, 1865, when Union General Gordon Granger landed in Galveston, Texas, and issued General Order #3. Popular belief is that the enslaved Africans in Texas did not know about the Emancipation Proclamation until Granger's announcement.

VIDEO: What to know about the Juneteenth flag

Some historians dispute that claim, however.

"I think that it may be historical fallacy that people in southern Texas did not know about the ending of slavery," said Dr. Claud Clegg, a professor at the University of Chapel Hill with a joint appointment in African, African American, and Diaspora Studies.

"It wasn't so much that people did not know. It was more the case that Confederate slaveholders in Texas simply did not want to give up their human property," Clegg added.

One year after freedom was granted to Black men, women and children in Galveston came the first celebration of Juneteenth, also known as Emancipation Day, Liberation Day and Jubilee Day in its early years.

"The emancipation moment is sort of an outburst of the peoplehood, the peopleness, the humanity of people of African descent, and Juneteenth is the marker of that new beginning as a new people coming out of slavery," Clegg explained.

In honor of Juneteenth, we're telling stories of what Black freedom means today. Click here for more stories from your city and around the country. 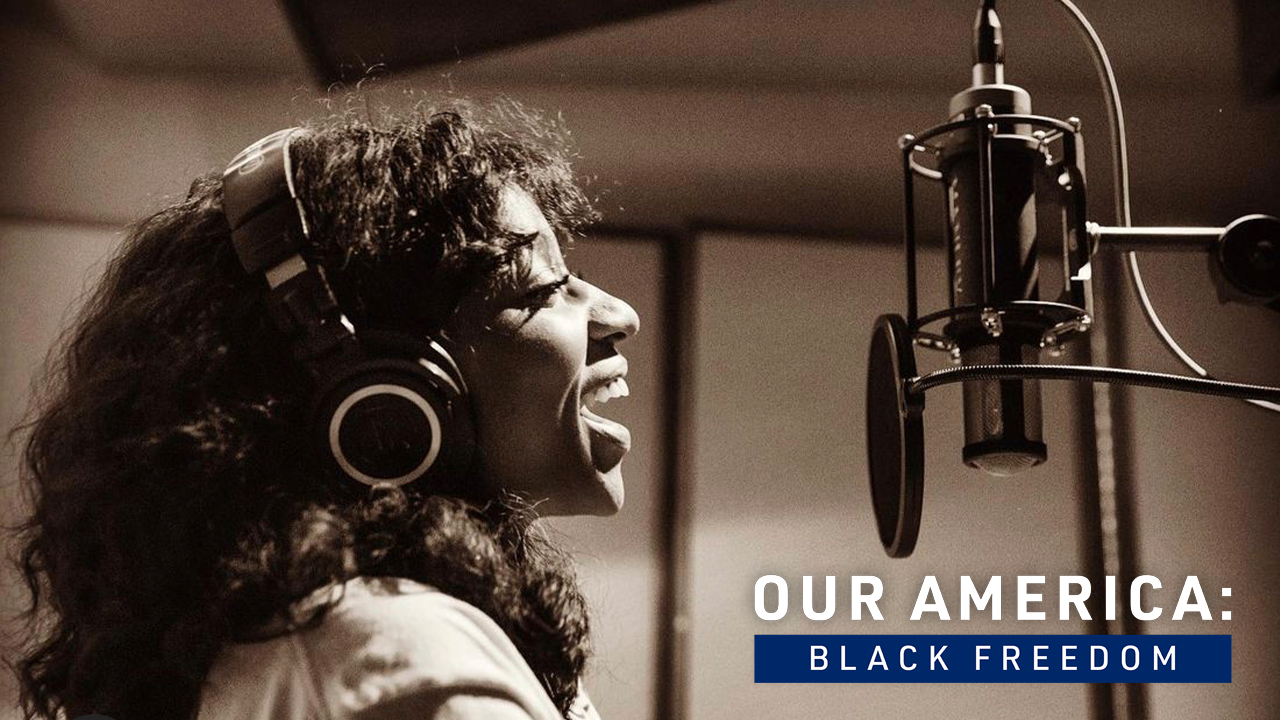 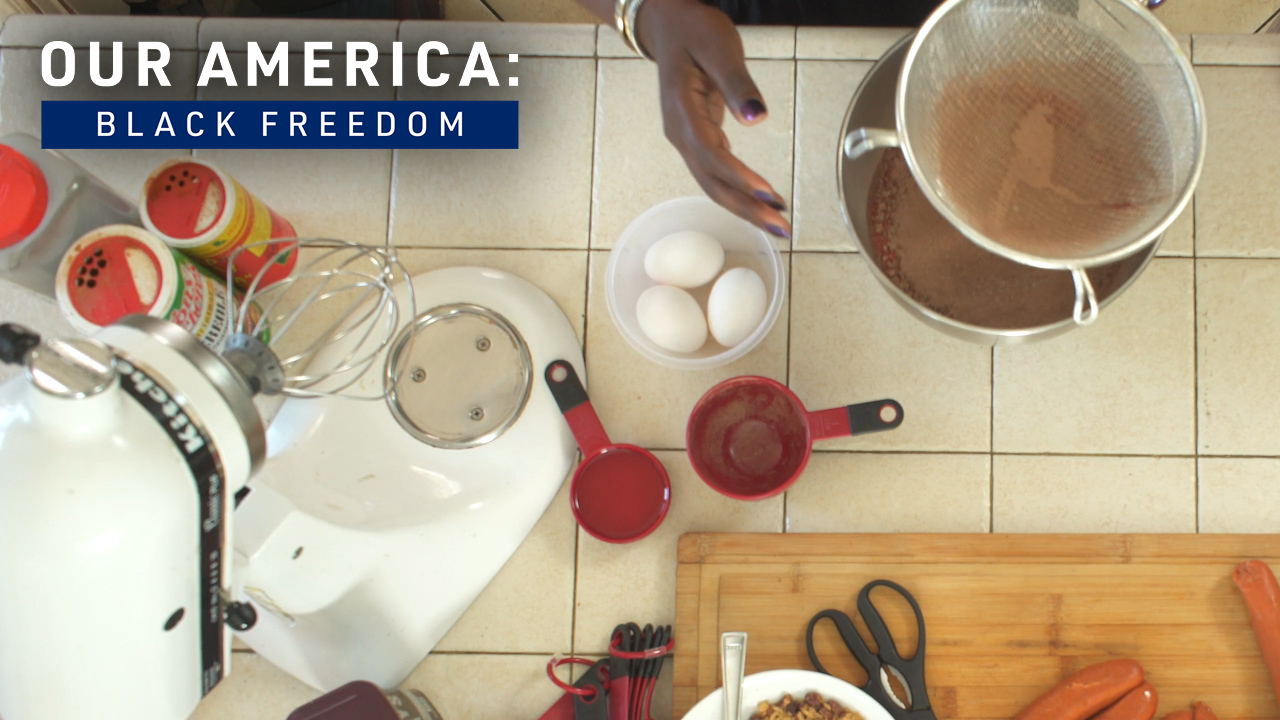 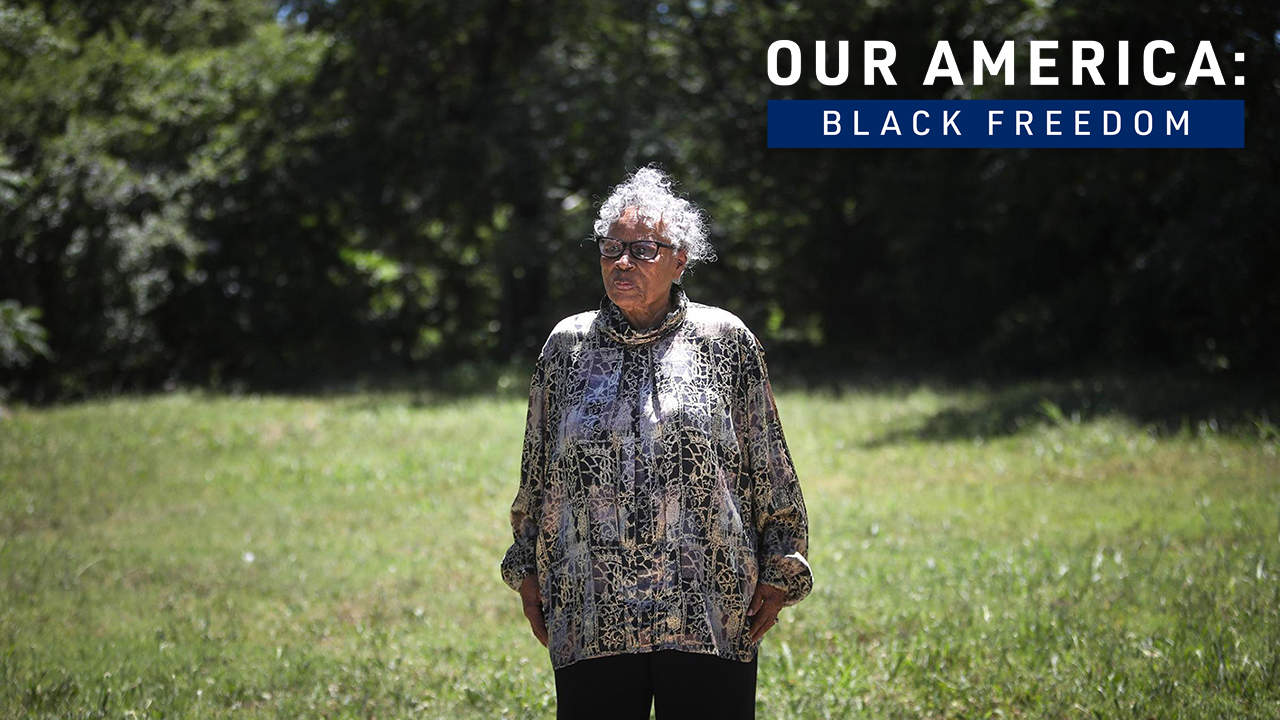 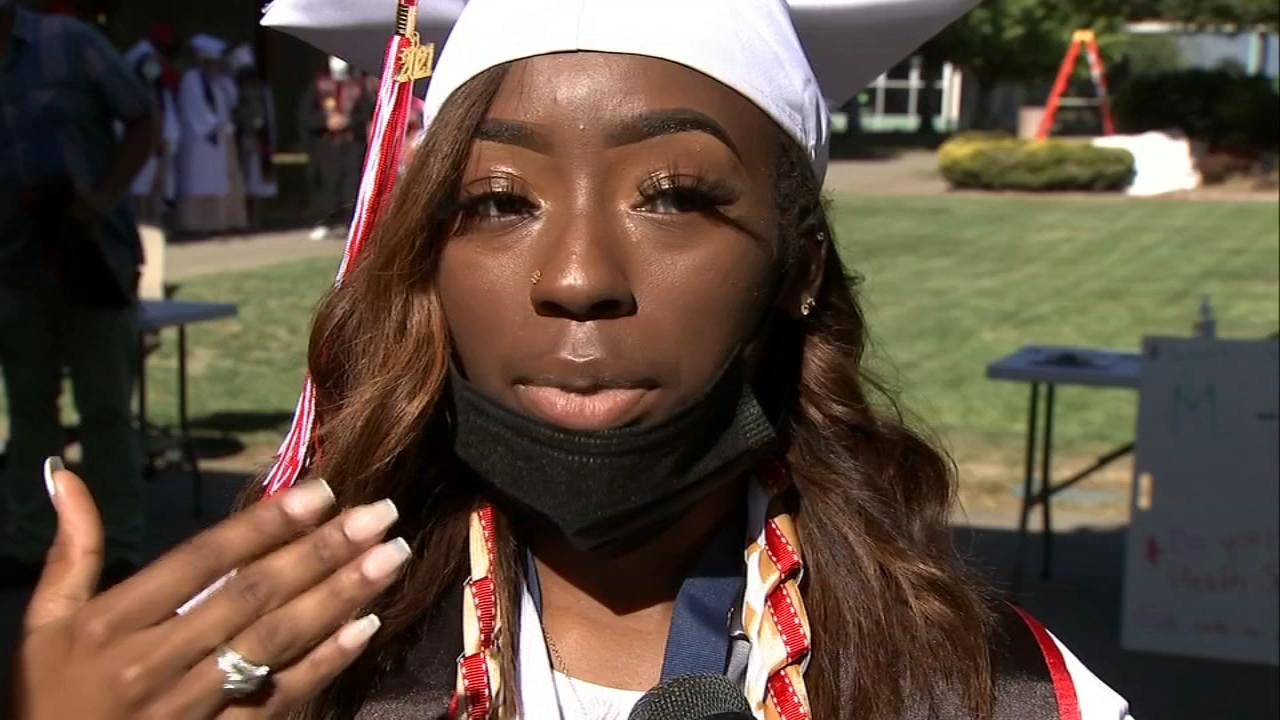 How to talk to your kids about Juneteenth