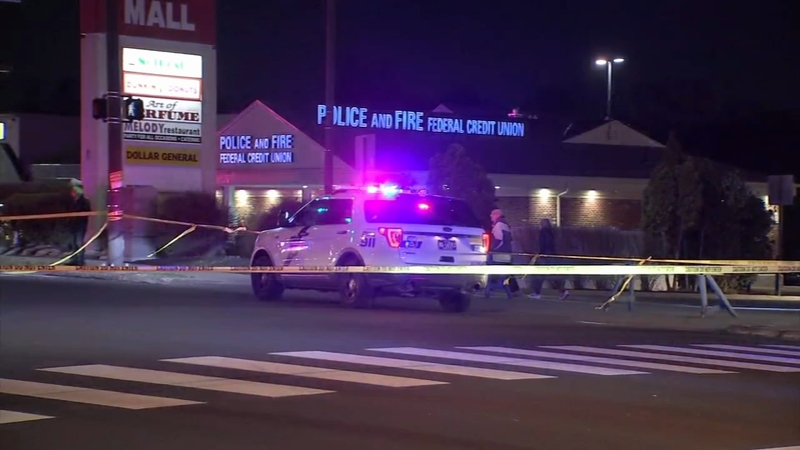 PHILADELPHIA (WPVI) -- Philadelphia police say a person is in custody in connection with a hit-and-run crash that killed an 82-year-old woman last week in Somerton.

According to authorities, Romualda Gulbiniene, 67, of Richboro, Pennsylvania, was arrested and charged with careless driving, failure to yield to a pedestrian and accidents involving death while not properly licensed.

The fatal crash happened at about 6 p.m. on December 12 in the 11800 block of Bustleton Avenue, in front of the Leo Shopping Center.

Eighty-two-year-old Yulia Sherman, a mother of two and grandmother of five, was in the crosswalk when she was hit, according to police.

Good Samaritans tried to perform CPR on the Ukraine native, but she was pronounced dead at the scene.