WPVI
PHILADELPHIA (WPVI) -- An 82-year-old woman was killed Thursday evening in a hit-in-run crash in the Somerton section of Philadelphia, police said.

Yulia Sherman, a mother of two and grandmother of five, was struck as she crossed the 11800 block of Bustleton Avenue around 6 p.m. Thursday.

During a news conference on Friday police said Sherman was in the crosswalk when she was hit.

Passerbys tried to perform CPR on the Ukraine native to no avail and she was pronounced dead at the scene.

At Friday's news conference, with police by their side, Sherman's daughter Alla Ingerman and son-in-law Mark Ingerman called on witnesses to come forward with information.

They made their pleas in both English and Russian, since this portion of the Northeast has a large Russian-speaking population.

Family speaks in Russian during a news conference on December 13, 2019 as they ask the community for help finding the person who struck and killed an 82-year-old woman.


Sherman immigrated here in 1978 and was one of the first Russian-speaking business owners, according to her son-in-law.

Ingerman gathered with police near the crime scene Friday afternoon.

"Somebody had to have seen something. I am asking you from the bottom of my family's heart please, please reach out to the local police."

Police believe the striking vehicle is a dark-colored SUV with front end damage.

Investigators have canvassed the area for surveillance video.

The hit-and-run happened in front of the Leo Shopping Center which was packed at that time on Thursday evening. 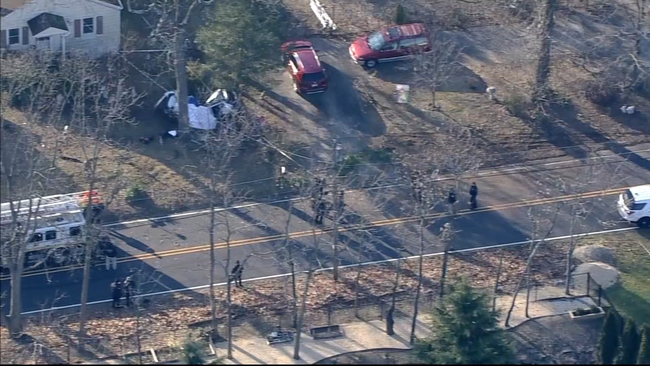 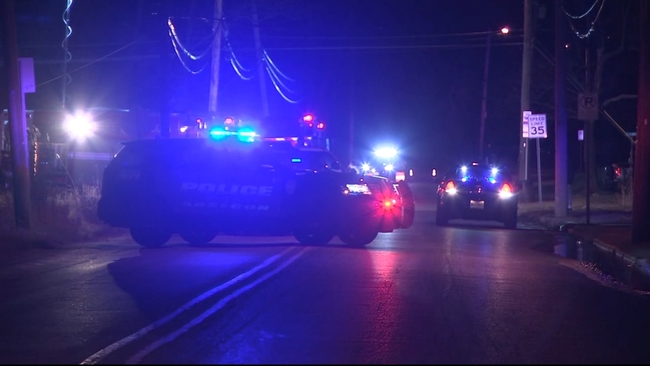 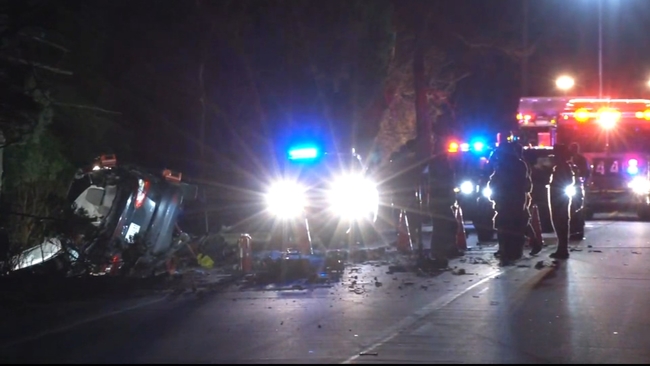 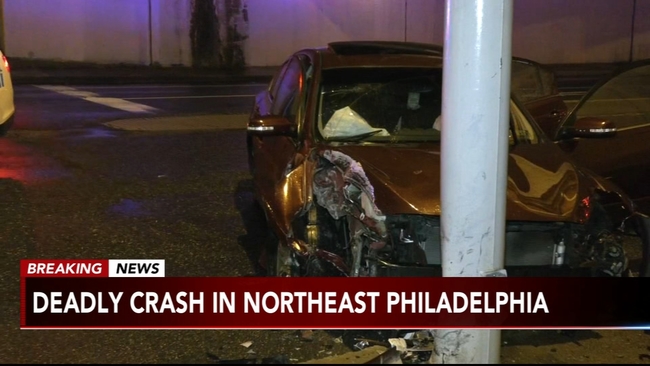