Police released a video of the shooter, taken at a store a day before the incident.
WPVI
By 6abc Digital Staff 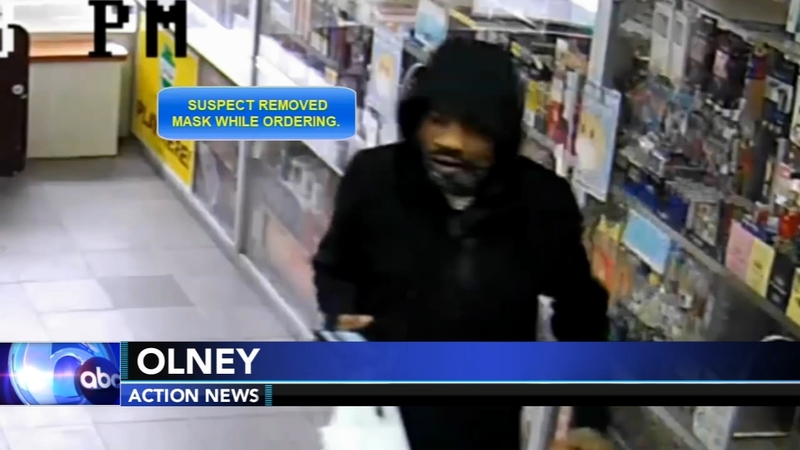 The terrifying ordeal happened Monday inside a home on the 500 block of East Clarkson Avenue in the city's Olney section.

Police say a 51-year-old woman and a 39-year-old man were inside when they heard a commotion at the back door.

She was rushed to Einstein Medical Center and listed in critical condition.

The man inside the home was not injured, officials say.

The suspects were said to have fled the scene in different directions.

Police later released a video of one of the alleged shooters who was caught on store surveillance video a day before the incident.