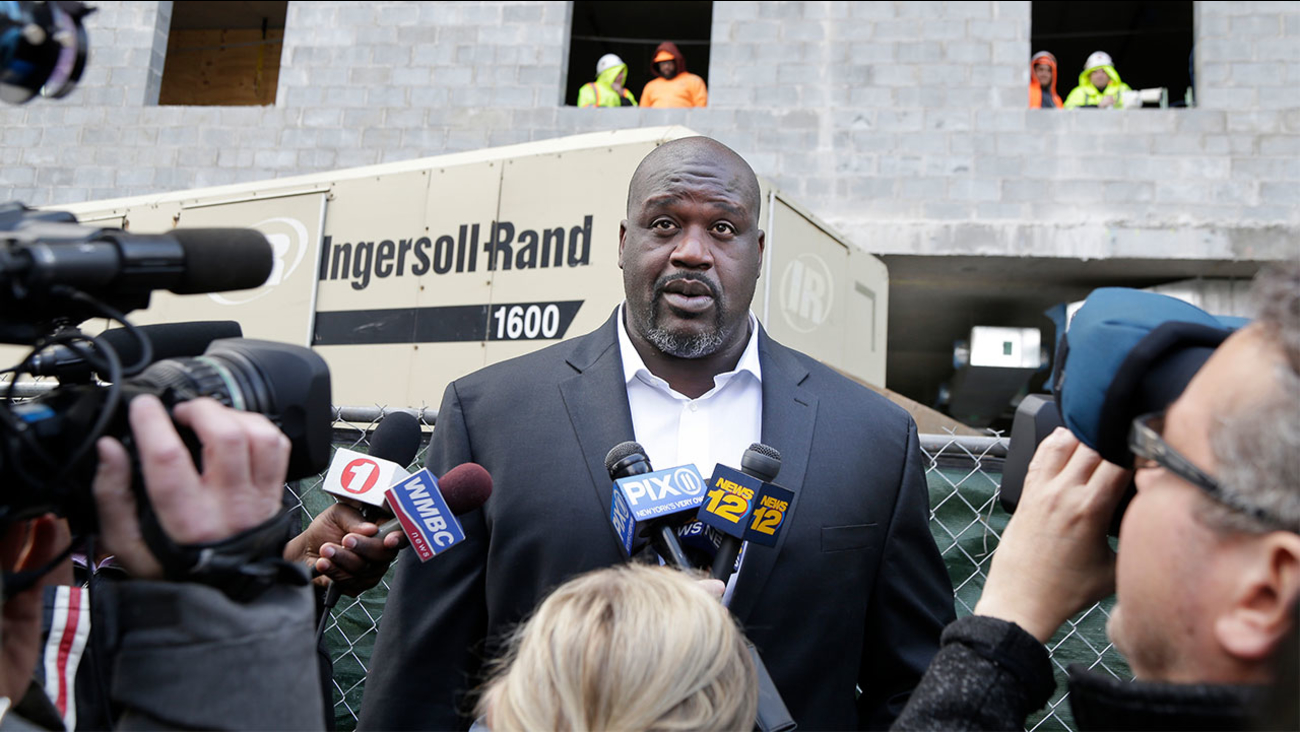 O'Neal was joined by city and state officials on Tuesday in Newark for a news conference to discuss the project.

The 22-story tower will house 168 units. It sits near the New Jersey Performing Arts Center.

O'Neal says he wants to invest in things that make a difference in the city.

O'Neal and Boraie Development also have a $150 million apartment complex in Newark in the works.

The high-rise is scheduled to open by the end of the year.