House under construction erupts in flames in Avalon, N.J. 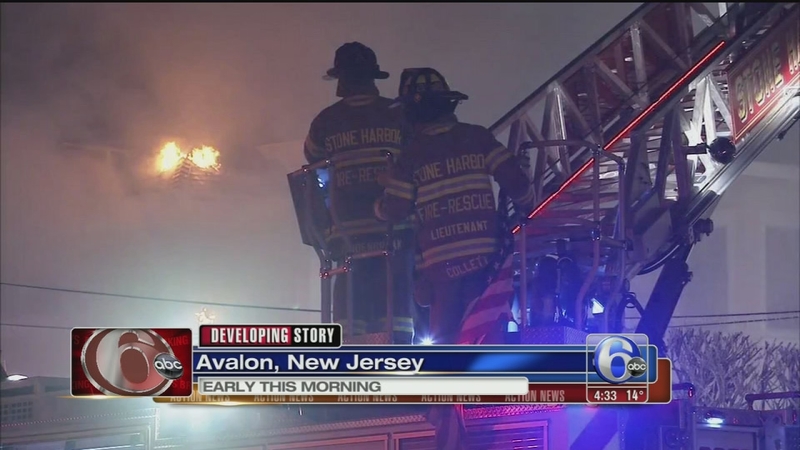 VIDEO: House under construction erupts in flames in Avalon, N.J.

The blaze started in a house that was under construction then spread to an adjoined neighboring home.

One house was gutted and the other suffered smoke and fire damage.

Both properties were unoccupied, and there were no injuries.

In addition, fire officials say that sustained winds of approximately 30mph made the fire a quick-spreading event. Embers approximately a half foot in diameter blew across the street to other homes.

In response, firefighters took the proactive measure to gain access to those homes in order to contain the fire event.