Hurricane Michael left a path of destruction unlike nearly any other hurricane before it.

The storm made landfall as a strong Category 4 storm with winds at 155 miles per hour.

Related:Hurricane Michael damage: Before and after satellite photos of destruction in Mexico Beach, Panama City

Mexico Beach, Florida, was one of the hardest hit areas. Reports from the city show large houses turned to rubble.

Nearly every house in the city is now nothing more than a pile of sticks, but that is not the case for Dr. Lebron Lackey's house.

Lackey told ABC News he built his vacation home with his uncle in 2017.

When Michael made landfall, Lackey was at his home in Tennessee. He said he was "nauseated" as he watched live video from his security system at the home.

When the power cut off, Lackey just knew his home would meet the same fate as his neighbors' homes.

However, he was wrong.

The extra mile Lackey and his uncle went through to build the home above code, apparently paid off.

Lackey and his uncle added 1-foot thick concrete walls as well as steel cables to hold the roof steady. He admitted they went "overboard to preserve the structure."

Lackey said the additions weren't very expensive. And after seeing that they saved his home from destruction, he called them "totally worth it."

To others looking to build their dream beach home, Lackey recommends studying "the environment where you are and take whatever you hear and expect it to be worse than that. And if you want to have it last, build it above and beyond." 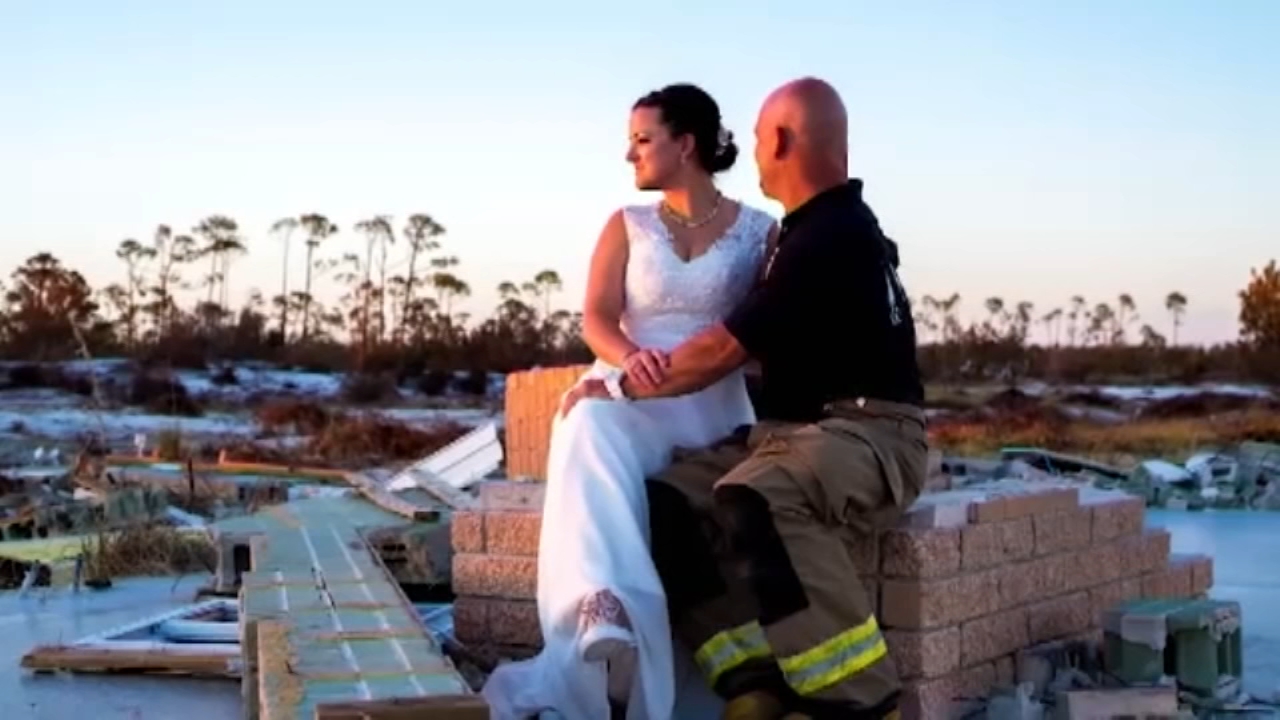 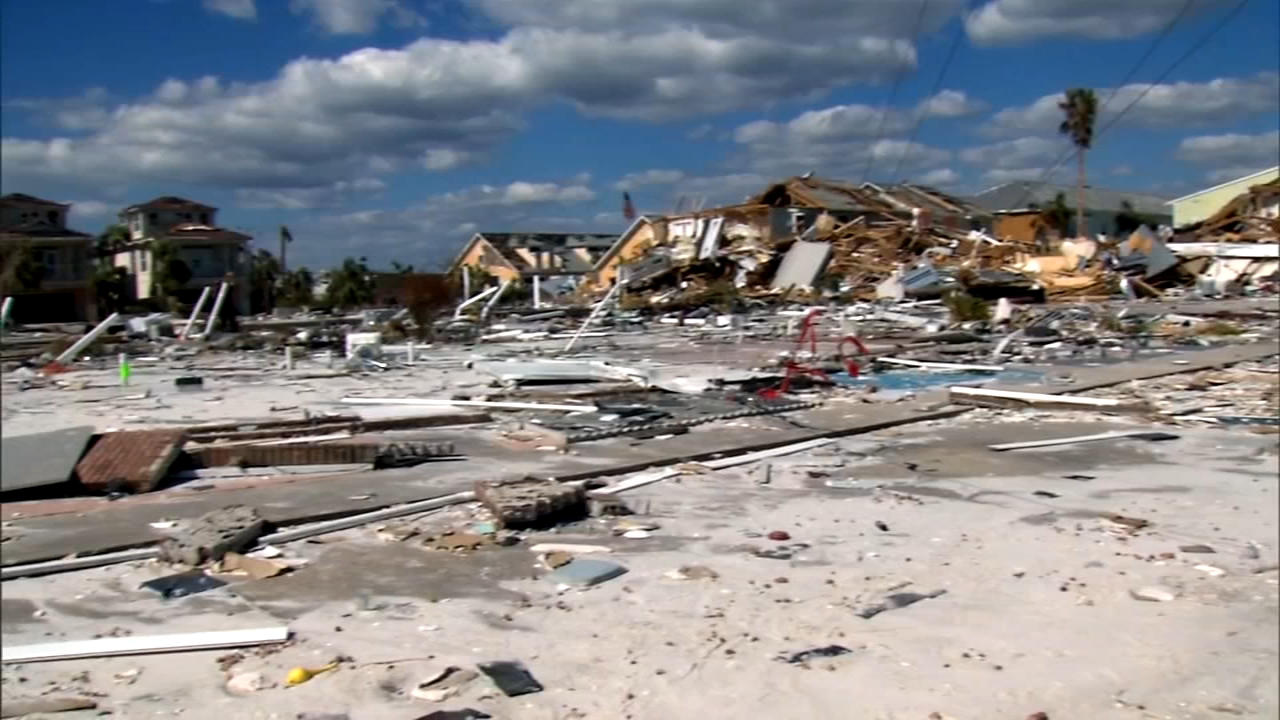 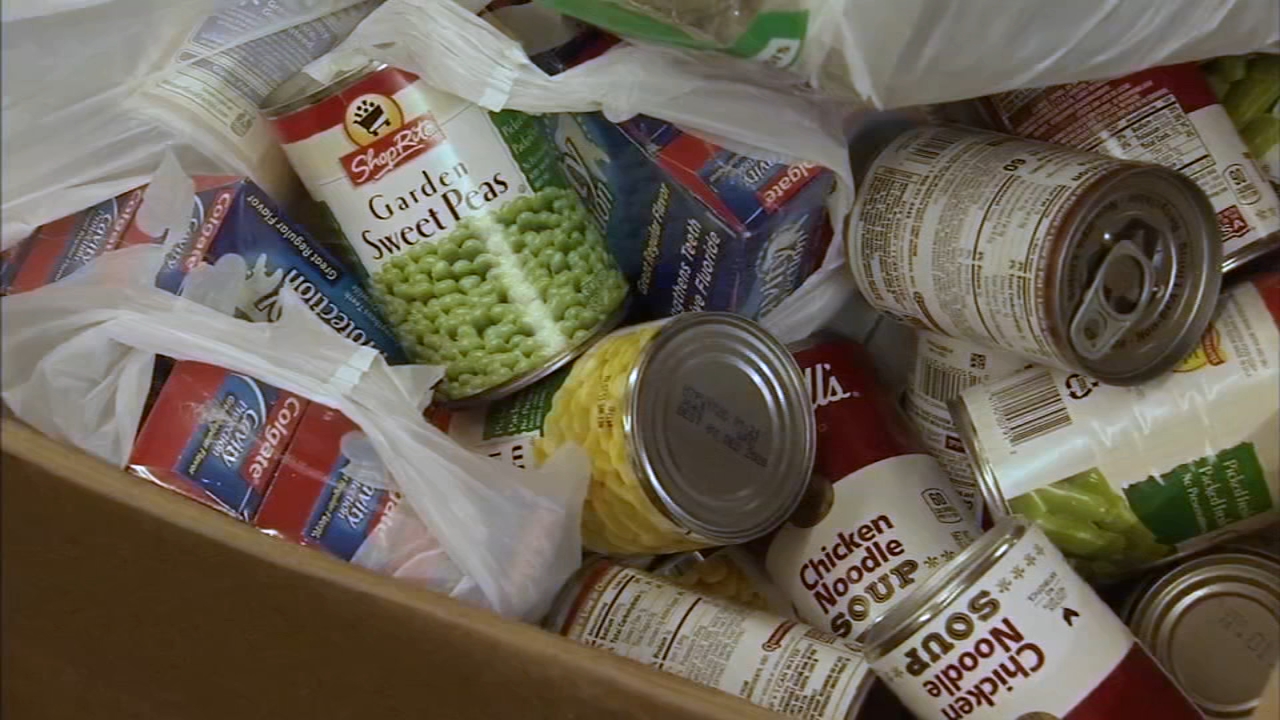