WPVI
By Trish Hartman
PHILADELPHIA (WPVI) -- Neighbors who live a short walk from the historic Cope House on the grounds of the Awbury Arboretum were shocked to hear human bones were found partially buried.

"We've been here for 24 years. I have never heard of anything like this with regard to the arboretum," said Pauline Taylor. "We were over in the arboretum yesterday. There must've been 50 people there," she continued.

"This neighborhood is part of the arboretum. So it's been quiet. We haven't had any problems at all," said Darin Williams, whose property backs up to Cope House.

Police say a groundskeeper made the discovery around 8:45 a.m.: a human skull and bones in a bag behind the Francis Cope House, where the arboretum's administrative offices are housed.

The investigation focused around a large white tent behind Cope House.

After several hours, police removed the remains from the site, which were then taken to the medical examiner to find out more about the circumstances of the death.

Police have not said how long they believe the remains were there or released any information about the deceased.

Neighbors say while the arboretum is open dawn to dusk, they sometimes see people coming and going after hours.

"It's an open area, like a park. So nobody really monitors it at night. So we as neighbors have to monitor ourselves," said Joseph Skinner.

We spoke with the general manager of the Awbury Arboretum Monday afternoon. He said the family that owned Cope House stipulated that it wanted the property left open to the public, which is why there are no gates that close at night. The general manager said he has no plans to shut people out, even after this discovery. 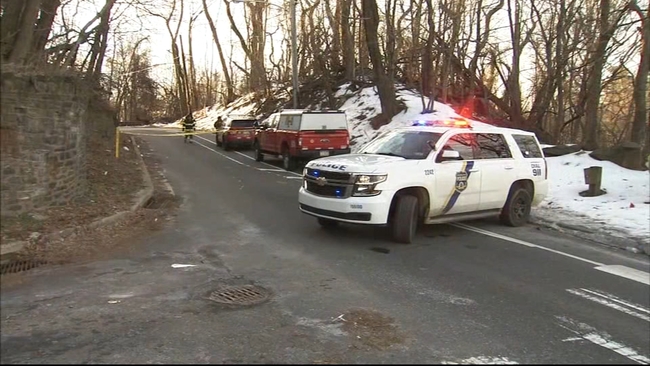 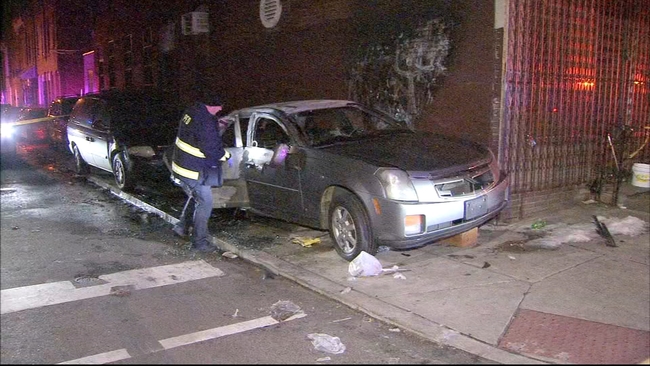 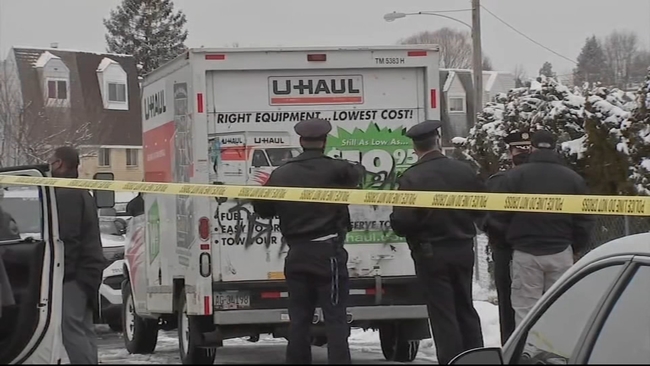