Jessica Covington was killed after she returned from her own baby shower on Nov. 20, 2021.
WPVI
By Katherine Scott and 6abc Digital Staff 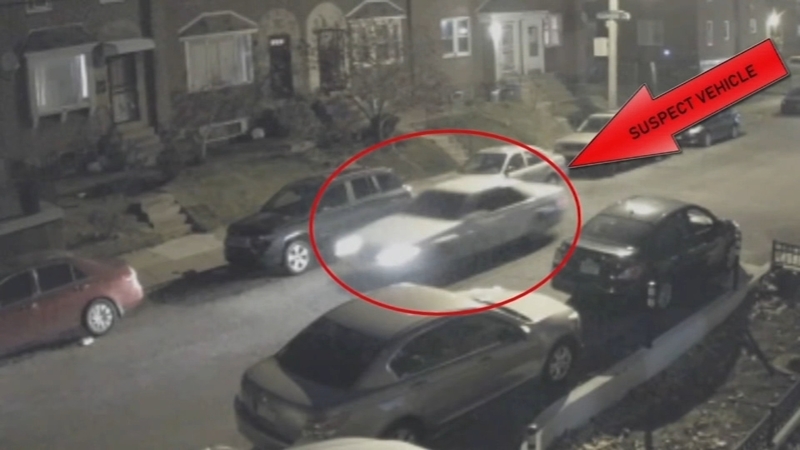 PHILADELPHIA (WPVI) -- Philadelphia police have released surveillance video of a vehicle wanted in connection with the murder of a pregnant woman last year.

She was also seven months pregnant when she was killed in a targeted attack outside her home on the 6100 block of Palmetto Street in Lawncrest. on November 20, 2021.

Police say Covington was unloading gifts from her baby shower when she was shot and in the head and stomach. 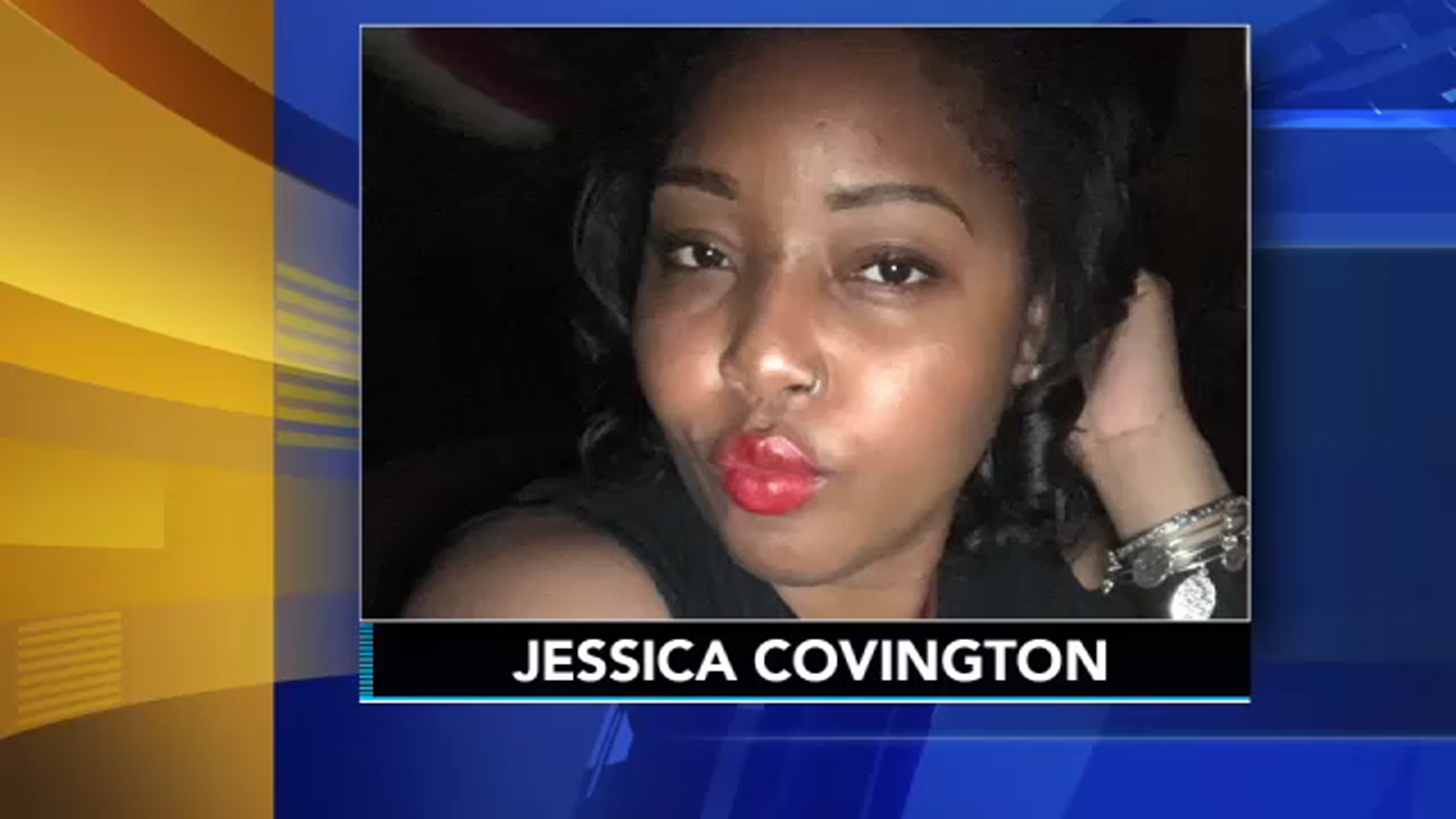 Covington and her unborn child were both pronounced dead a short time later at Einstein Medical Center.

"She actually went to school with me. I'm just hoping whoever did this, they go to jail," a neighbor, who did not want to be identified, told Action News.

On Monday, police released surveillance footage of gunshots, where you can see the muzzle flashes and hear multiple shots in succession.

Multiple camera angles show the vehicle believed to be used by the shooter.

Philadelphia police have released video of a vehicle wanted in connection with the murder of a pregnant woman last year.

The vehicle is described as a 1999 to 2004 Cadillac Seville, light in color, with distinct black trim at the bottom of the vehicle's frame.

A $50,000 reward is being offered for information leading to an arrest and conviction.

"I think it will help if more people will come out and talk about it," another neighbor said.