Pregnant woman murdered as she returned from her baby shower; gunman sought

A $50,000 reward is being offered for information that leads to an arrest in the case.

PHILADELPHIA (WPVI) -- A $50,000 reward is being offered after a pregnant woman was gunned down Saturday in Philadelphia's Lawncrest section, according to police.

Police say the victim was shot in the head and stomach outside of her home while she was unloading gifts from her own baby shower.

Covington and her unborn child were both pronounced dead a short time later at Einstein Medical Center.

Roughly 11 shell casings were found at the scene. Investigators believe Covington may have been targeted.

"Last night's murder of a pregnant woman and her unborn baby is absolutely heartbreaking," said Police Commissioner Danielle Outlaw Sunday night. "While this attack appears to have been targeted, we will not rest until this obviously dangerous individual is in custody."

"This news is deeply upsetting and heartbreaking. My heart goes out to the victim's loved ones during this painful time," added Mayor Jim Kenney.

The shooting has frightened many in the neighborhood.

"I'm paranoid because you don't know what's going to happen next. The violence has just been getting worse and worse and it just seems like nothing is being done and I just want it to stop," said Denise Wilson who lives near the shooting scene.

"She was a nice person up and down the street. It's just sad," said neighbor Tom Mcdonald who knew the victim.

2021 will go down as one of the deadliest years in Philadelphia's history. To date, more than 496 homicides have been recorded.

"This unconscionable loss of life is almost too much to bear. On its own, 500 lives cut short is a staggering number. But whatever the final total, what this number can never truly show are the thousands of other lives impacted by sudden and tragic loss," said Outlaw of the violence.

Police are still searching for the gunman who killed Covington. Authorities say there were no weapons recovered from the scene. 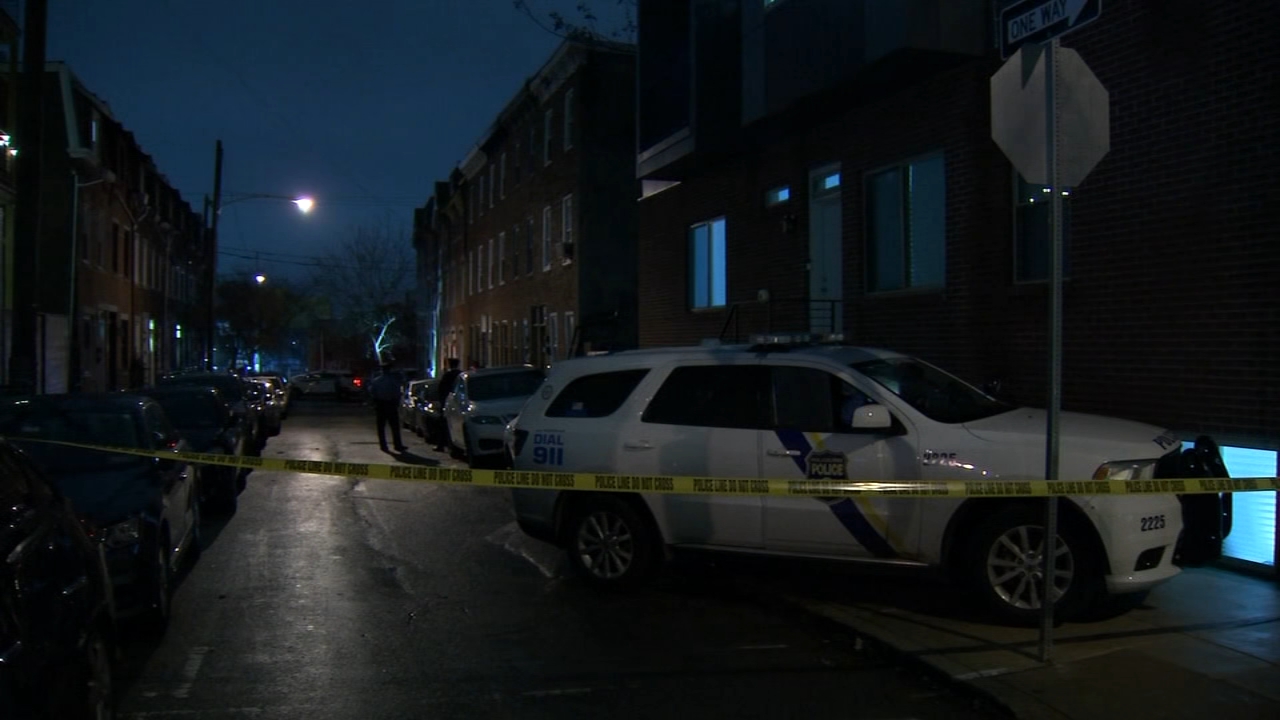