Philly gunman gets 14 years in prison after U.S. Attorney Bill McSwain steps in

Patterson was caught on tape shooting a man with an AK-47 back in May 2018.

McSwain says if it weren't for him, Patterson might be walking free soon because of a plea deal cut by Krasner.

"Local authorities had literally bent over backwards to literally give him a break," said McSwain.

In the video, you see Patterson approach the victim, Mike Poeng, as he's washing his car.

Poeng, who owned a corner store at 54th and Walnut streets, fights back and is shot.

As a result of the shooting, Poeng is confined to a wheelchair.

Kranser's office negotiated a 3 to 10-year stay in state prison with Patterson. It's a decision his office has stood by.

But McSwain says he had to step in.

"We must do something about it. At the U.S. Attorney's Office, we have and are unlike the district attorney's office," McSwain said.

But he says this case represents a culture of increasing rampant gun violence in Philadelphia, and city leaders won't do what's necessary to stop it.

"Last weekend alone 25 people in the city were shot. This slaughter in our streets has largely been met with indifference," said McSwain.

But the city strongly disagrees.

Vanessa Garrett Harley, deputy managing director for Criminal Justice and Public Safety release this statement on behalf of the city:

"The Kenney Administration maintains our steadfast focus and sense of urgency on this issue given the horrific rise in shootings and homicides we have seen in recent weeks. We have been working around the clock on this, day in and day out. Nothing about our approach to this crisis has been casual. It is exactly why the Administration has been scaling up our evidence-based strategies to interrupt and reduce the violence that's claiming far too many lives-even one life lost to violence is one too many.

The urgency is personal for us. We all live in this city. Many of us know some of the victims and their families directly impacted by the violence. It is why we are working in partnership with other City agencies as well as law enforcement. The Philadelphia Roadmap to Safer Communities has united many of the City agencies under this cause, and groups continue to meet weekly internally to make progress. This also includes the District Attorney's Office, the Department of Behavioral Health and Intellectual Disability Services, Public Health, Department of Human Services, Philadelphia School District, Parks and Recreation, Town Watch Integrated Services, Licenses and Inspections, and many others.

However, it should not be lost that the City has-and continues-to fight a global pandemic. COVID-19 continues to put a strain on city resources which is one of the contributing factors why violence continues to rise in our city and across the nation.

We continue to ramp up programs now that the City has entered the modified green phase of reopening. To that end, we continue to turn our outrage and sadness over the unspeakable loss of life, into action with coordinated and data-driven strategies that have a proven track record of reducing violence. This work has indeed led to reductions in violence in hotspots in parts of the city, prior to the onset of the COVID-19 pandemic." 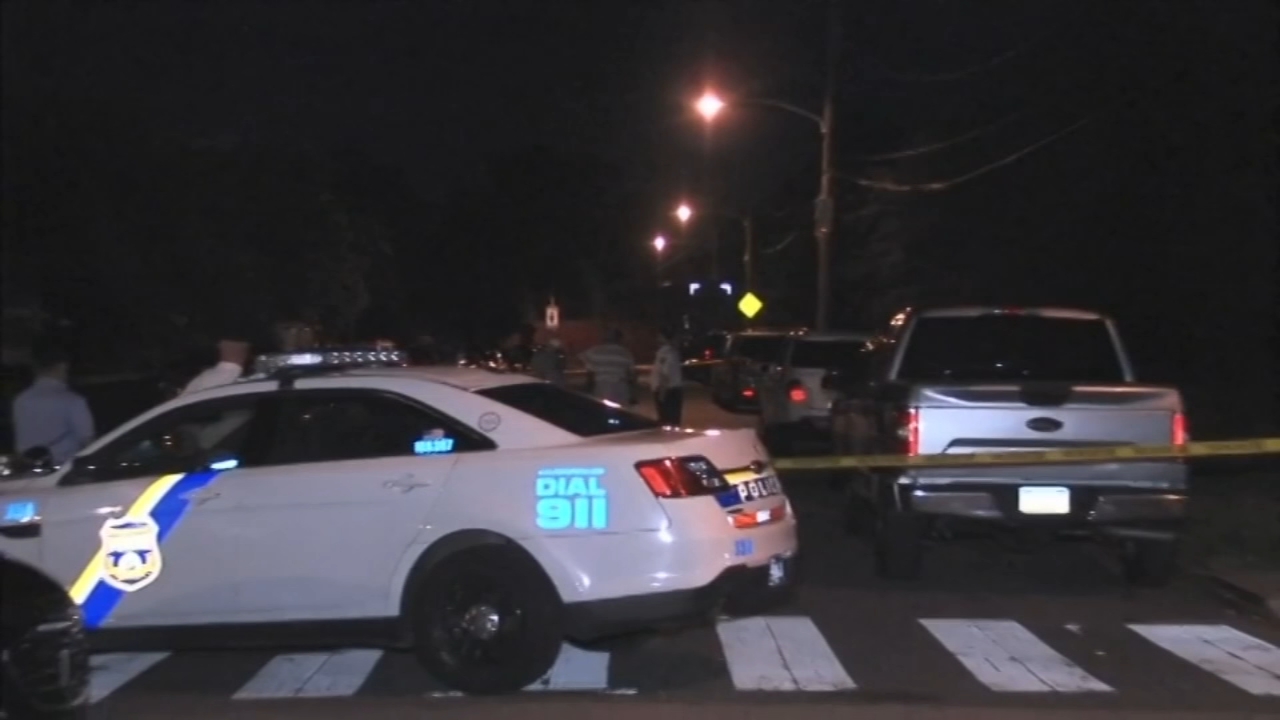 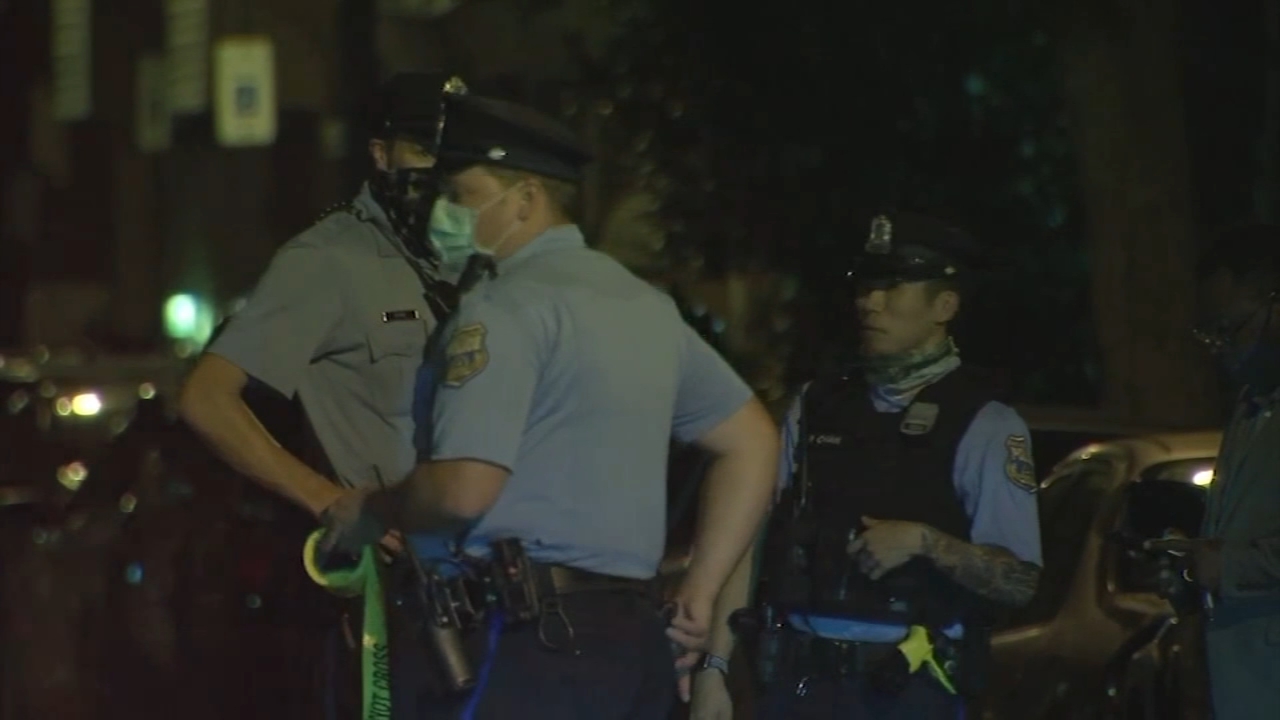 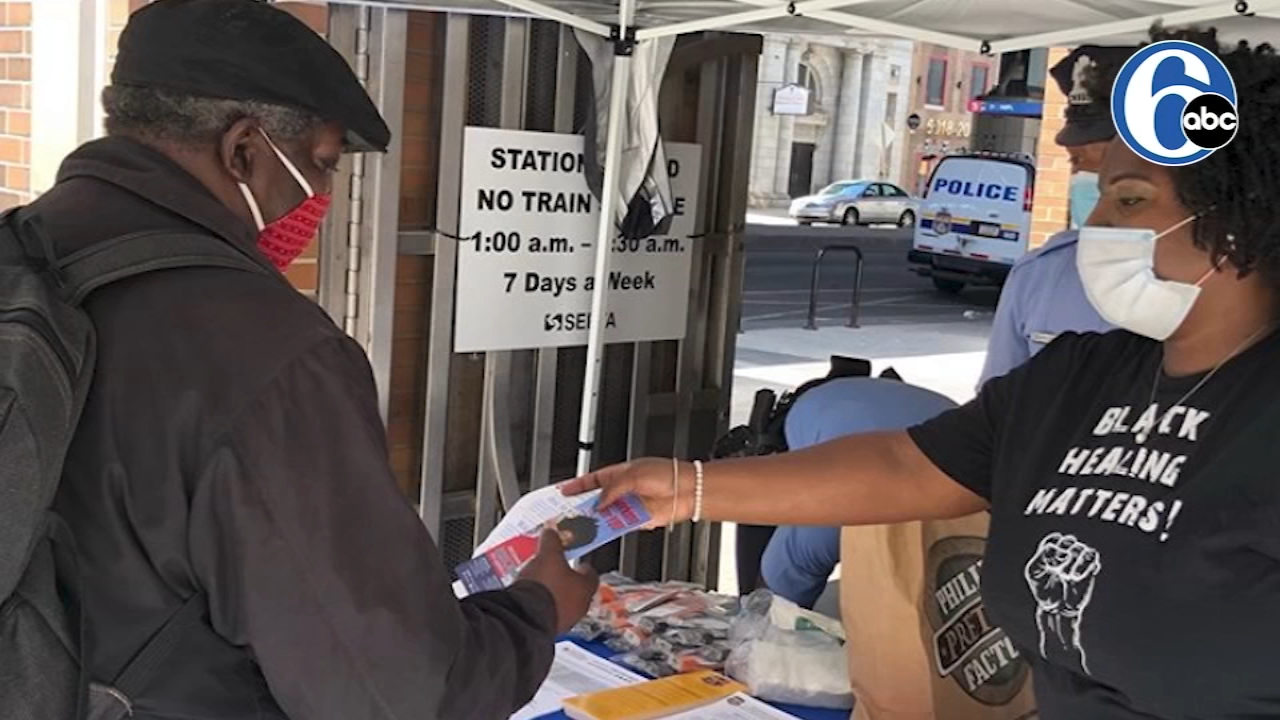