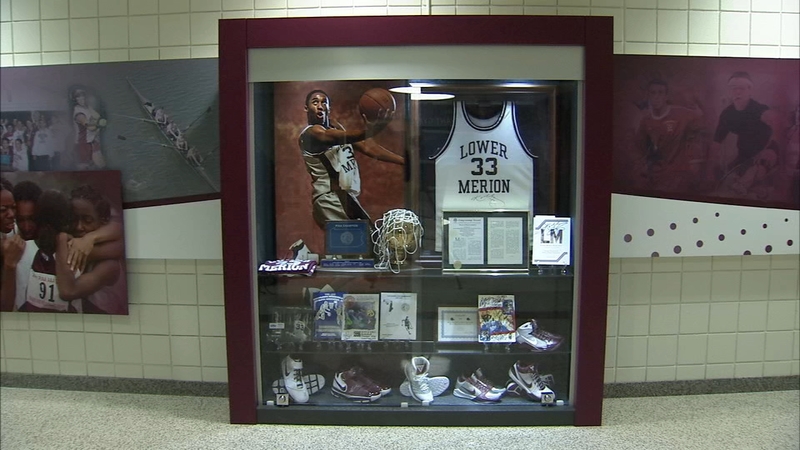 Kobe was there that night and so was Action News reporter Brian Taff. Here is the story from the Action News Archives:

"I'm just thankful to be back here."

That was Kobe Bryant at a homecoming worthy of a hometown hero. He was back at the school where his basketball career began, inside the gym now named in his honor.

From the podium, Kobe's coach Gregg Downer welcomed his most famous player. "You have spent close to half your life in California, but you've never forgotten your Aces roots." 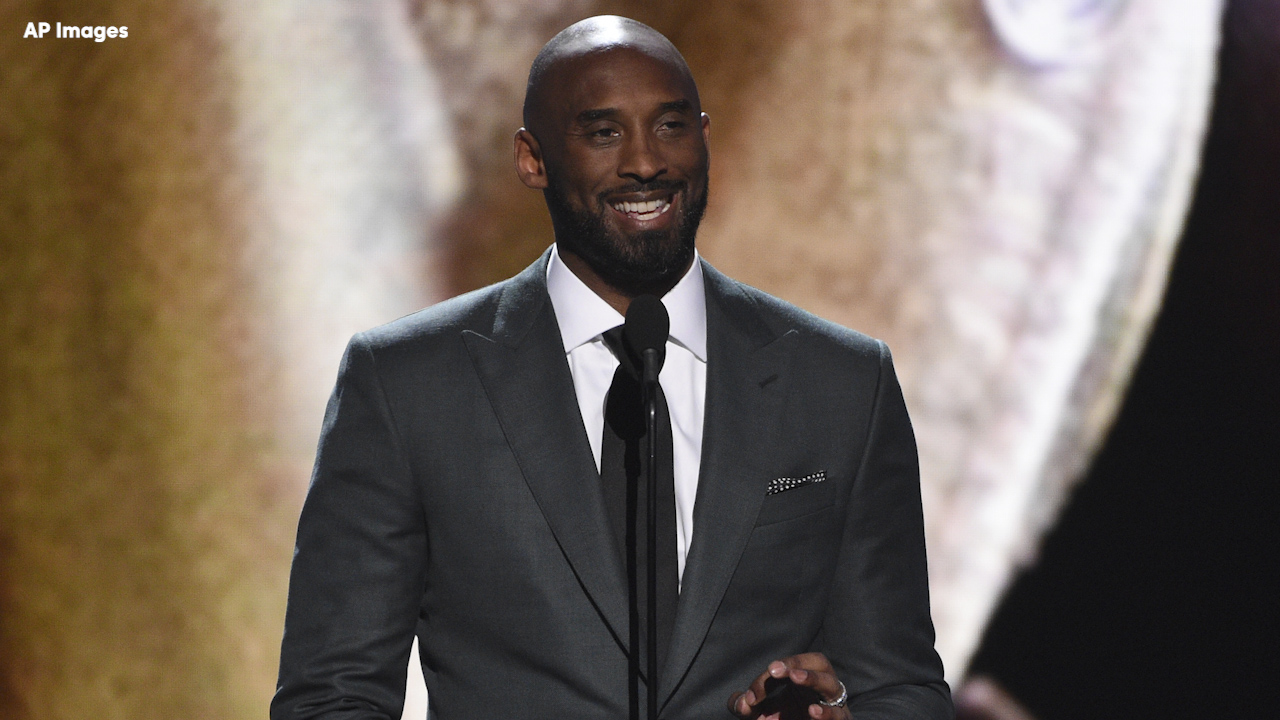 Throughout the sprawling halls of Lower Merion's new High School, the perennial All Star, 5-time NBA Champion and certified sports legend got the royal treatment. Walls papered with images of his storied high school years - a state championship in 1996 and nearly 3,000 points scored - halls peppered with people who count themselves both friends and fans.

Among them, students, former teammates, and his coaches. 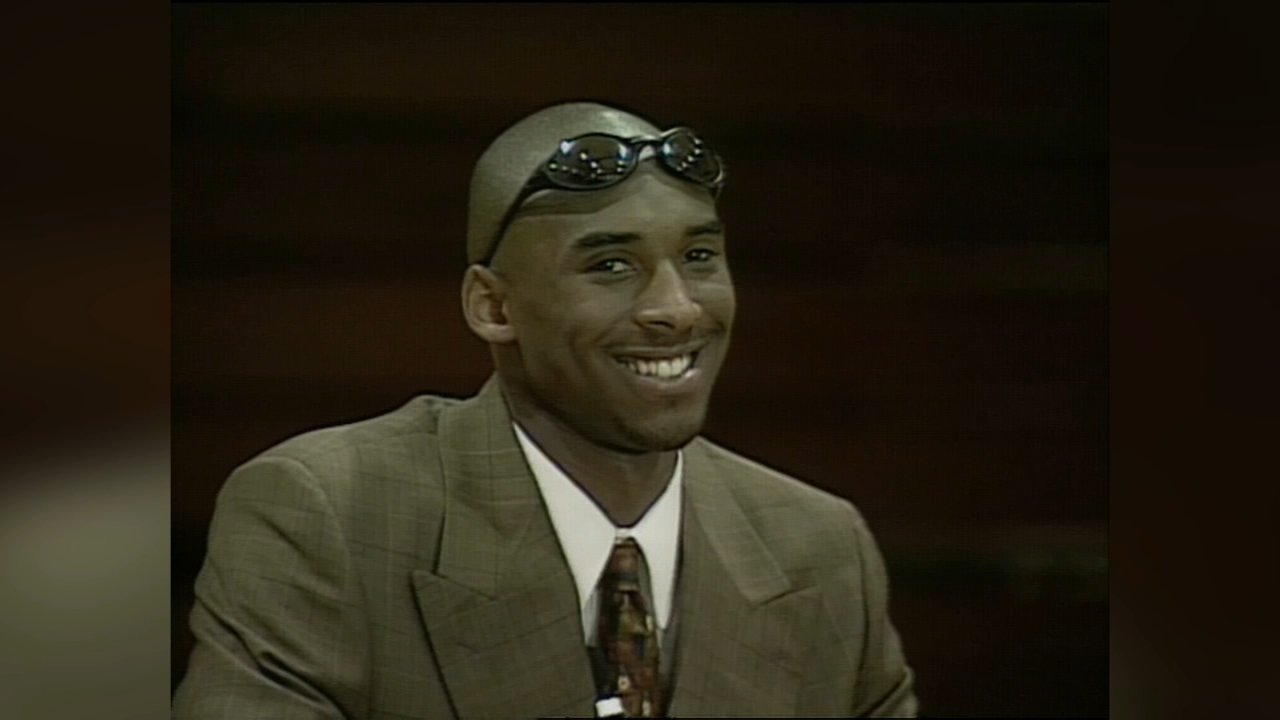 Watch Kobe Bryant's 1996 announcement to skip college - enter NBA
In 1996 Kobe Bryant held a news conference to tell the world his decision on whether he was going to go to college or enter the NBA draft.

The sold out event packed the seats of the newly named Bryant Gymnasium. The event also raised tens of thousands of dollars for the school district, to which Bryant has also donated $411,000, the bulk of which helped build this gym.