WPVI
Before he took the NBA, the nation and the world by storm, Kobe Bryant was already becoming a legend in Philadelphia's high school sports. 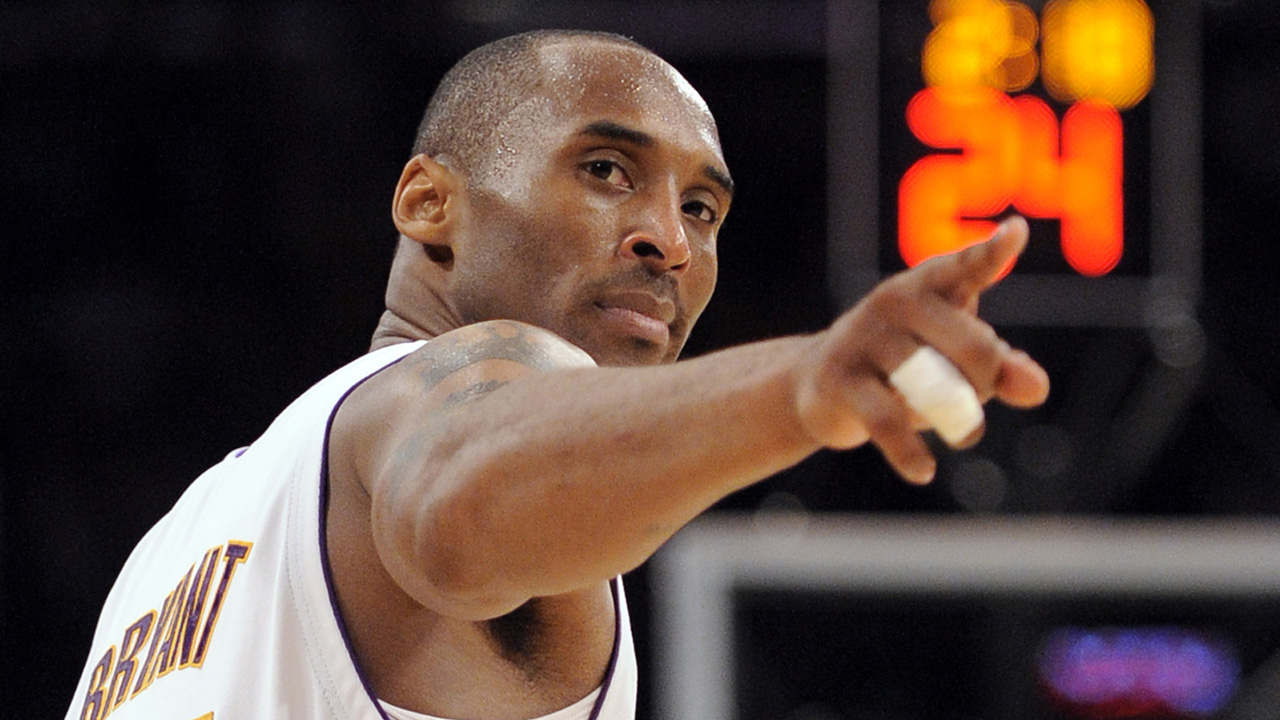