Kristoff St. John, 'Young and the Restless' actor, dead at 52 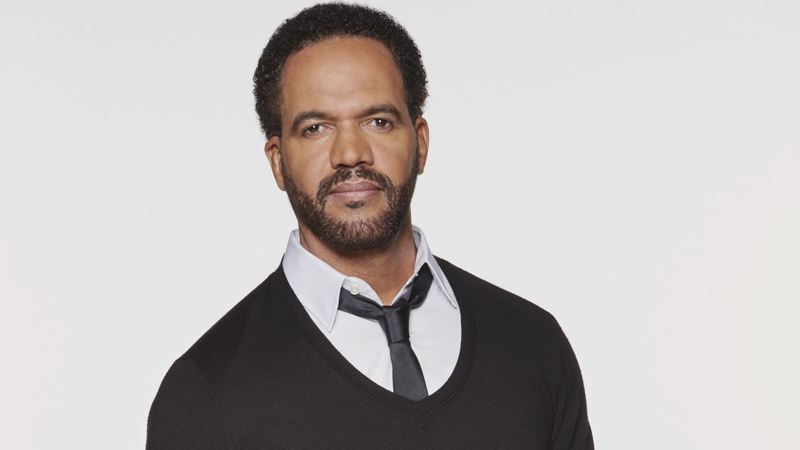 Kristoff St. John, 'Young and the Restless' actor, dead at 52

Officials say Los Angeles police were called to his home on Sunday and his body was turned over to the Los Angeles County coroner. The cause of death was not available.

He announced in September that he was engaged to model Kseniya Mikhaleva.

St. John was twice married and divorced and was the father of a son and two daughters. His 24-year-old son, Julian, died in 2014.

On Jan. 21, St. John retweeted "Grieving the loss of a child is a process. It begins on the day your child passes, and ends the day the parent joins them."