Woman gunned down while sitting in vehicle in Lansdale, Pennsylvania 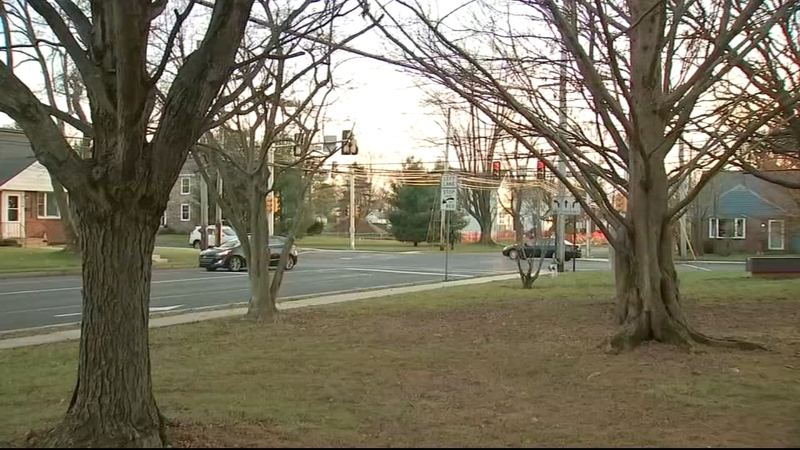 Woman gunned down while sitting in vehicle in Lansdale, Pennsylvania

LANSDALE, Pennsylvania (WPVI) -- A woman was gunned down while in her car in Lansdale, Pennsylvania Saturday night, officials said.

It happened just before 10 p.m. near the intersection of Hancock Street and Church Road.

Officials said Lansdale police were dispatched to a vehicle accident and a report of shots fired in the area. When officers arrived they found a Nissan sedan at the intersection with several bullet holes in the driver's side door.

"It basically sounded like a pop pop pop and then that was about it and then we looked out the window and you could see the car," recalled Lisa Cravener of Lansdale.

The driver, Ebony Sequita Pack, 30, of Bucks County, was found inside the vehicle with several gunshot wounds. Pack was taken to Abington-Lansdale Hospital where she was later pronounced dead. Police said Pack was the only occupant of the car.

"You always hear these things, incidents happening you know in those areas, you know outside Philly and in Philly itself, but not here," said Steve Ulshafer.

Authorities say there is no public safety threat. An autopsy is scheduled for Monday at the Montgomery County Coroner's Office.