WPVI
By Annie McCormick
ALLENTOWN, Pa. (WPVI) -- Inside the Syrian Arab American Charity Association, many Syrian natives are distressed over images from the war-torn country.

"Most of my family members are here but the entire Syrian community is my family," said Samir Georges. "That's my motherland, so it really hurts."

Volunteers continue organizing boxes of food for people who need help in the Allentown community, not only for refugees and fellow Syrians who have come to the United States but for anyone in need.

At least 40 people, including children, were killed this weekend during a poisonous gas attack in a suburb of Damascus.

Many dead, including women and children, in mindless CHEMICAL attack in Syria. Area of atrocity is in lockdown and encircled by Syrian Army, making it completely inaccessible to outside world. President Putin, Russia and Iran are responsible for backing Animal Assad. Big price...

There was more bloodshed Monday on a Syrian air base, where 14 were killed after warplanes fired missiles.

Tonight the volunteers in Allentown are not saying who they think is responsible. Instead, they are focusing on how leaders can make this end.

"It's a heartbreaker. I wish it would stop. I wish there was a solution instead of fighting," said Georges. "Whether a kid or an adult I hate to see anybody get hurt like that. Nobody deserving it whether it's true the government behind it or not it's just a guess, you hear both sides of the story." 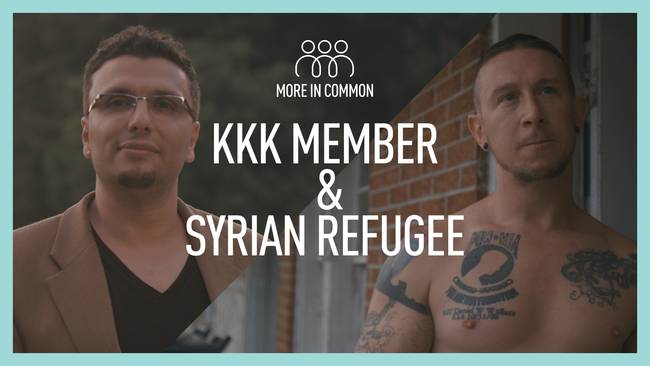 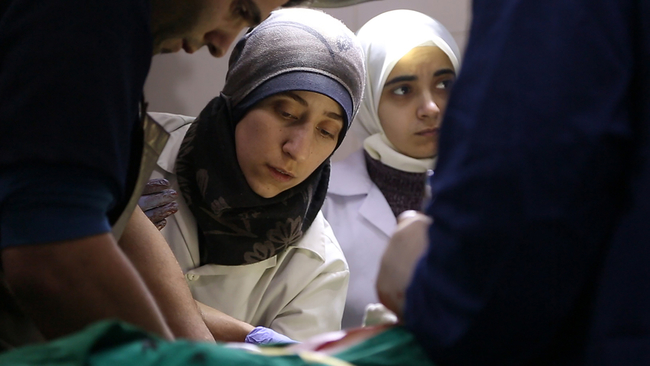 At the Oscars, 'The Cave' aims to provide hope to Syria
More Videos
From CNN Newsource affiliates
TOP STORIES