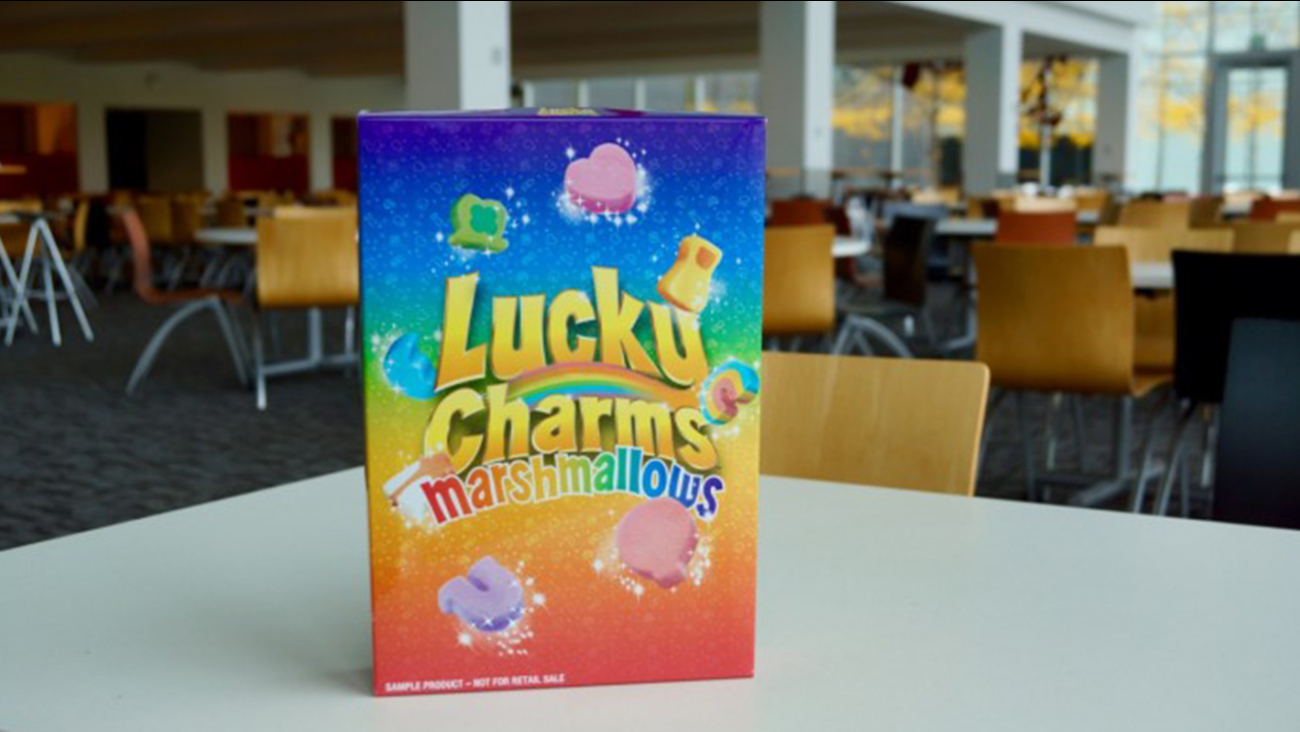 Lucky Charms will be releasing 10 marshmallow-only boxes as part of a new contest. (General Mills)

Time to rejoice, cereal lovers, because your fantasy of a marshmallow-only cereal is finally a reality.

General Mills announced on Thursday that it would be giving away 10 boxes of marshmallow-only Lucky Charms cereal as part of a new sweepstakes. The cereal maker said that the promotion was conceived after comments from fans who dreamed of a marshmallow-only version of the cereal.

"We wanted to have a little fun and connect with our fans. It needed to be easy and accessible for everyone to have a chance to win and celebrate what makes us, us - the marshmallows," said Amanda Hill, associate marketing manager at Lucky Charms.

Many Lucky Charms fans have already been tweeting photos of themselves holding an imaginary box of the cereal in hopes of winning the contest.

Lucky Charms also released a video of rapper Biz Markie singing a cereal-ized version of his hit song "Just a Friend" to promote the contest.