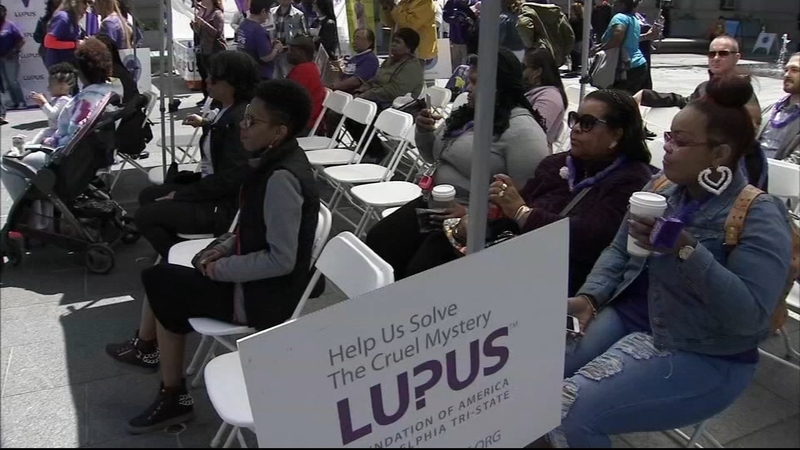 PHILADELPHIA (WPVI) -- Lupus is a chronic condition where essentially the body attacks itself and not just bacteria or viruses. What is worse is that there hasn't been a breakthrough in treatment in 50 years. Temple Health hopes to change that with some clinical trials they have that you can join.

North Philadelphia resident Linda Poole has been battling lupus for decades. The 63-year-old said in the beginning it was tough getting a correct diagnosis.

"They just kept telling me something's wrong with my blood and they didn't know what," she said.

Through testing, Poole was eventually told she had lupus.

"Lupus is the quintessential disease where the body attacks itself. So it's an autoimmune disease and by that means that the immune system mistakenly attacks its own organs," said Dr. Roberto Caricchio who is the director of Temple's Lupus Program.

The problem with the disease is there is no cure and there has not been a breakthrough in treatment for decades. Conventional therapies are steroids and medications for other illnesses, like malaria.

"I was very disappointed to know that there hasn't been a new medication for lupus in like 50 years," said Poole.

Temple Health is trying to change that with several clinical trials going on now.

"The treatments would look at preventing the flares rather than treating them," said Dr. Caricchio.

Dr. Caricchio said most lupus patients have one to two flare-ups a year, despite undergoing therapy.

"You were feeling fine, everything was under control and then suddenly you started having skin rash, or joint pain or swelling or difficulty breathing," he said.

Poole participated in one of the trials, and while it's a double-blind, meaning you don't know if you're getting the actual medication or the placebo, she's convinced she received the medication.

"They don't tell you the results, but I knew that the last one was really medicine. I could, I really could tell a difference," she said.

Dr. Caricchio said a lot has been learned about lupus over the last several decades so taking advantage of that knowledge now could soon lead to better management for patients.
Report a correction or typo
Related topics:
health & fitnessphiladelphiamoves in medicine temple
Copyright © 2021 WPVI-TV. All Rights Reserved.
MOVES IN MEDICINE TEMPLE 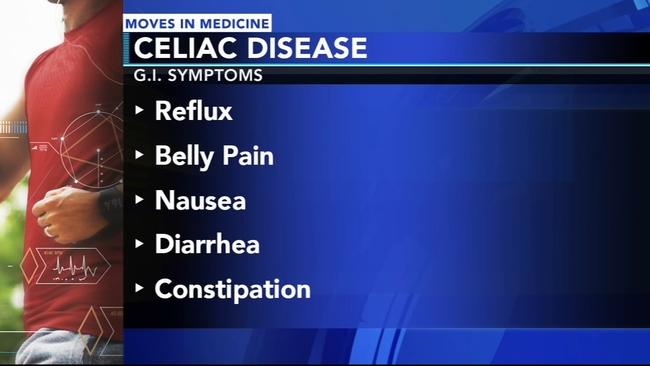 SPONSORED: Understanding Celiac disease, how it impacts a sufferer 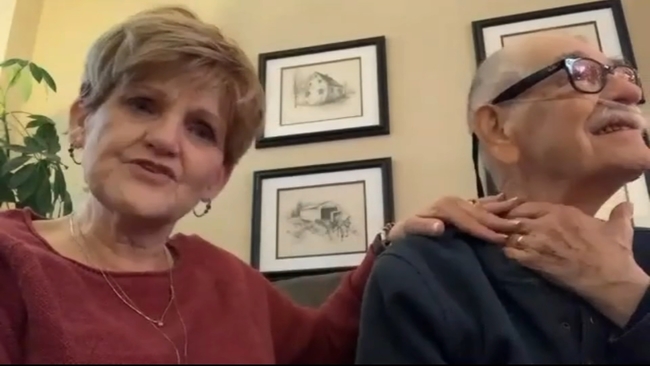 SPONSORED: Moves in Medicine: Telemedicine is proving effective in treating patients during the pandemic 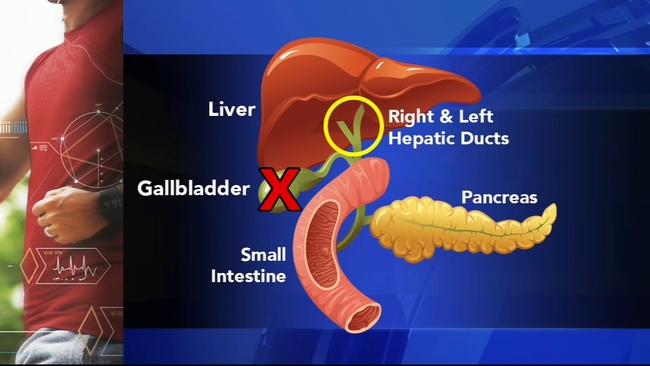 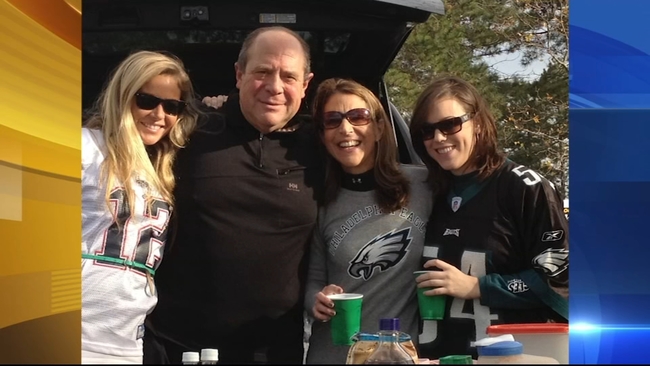 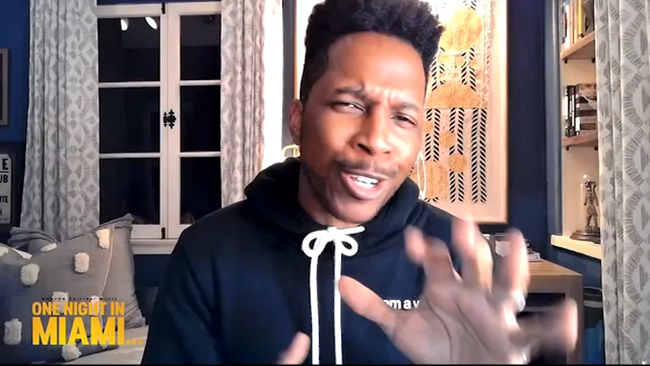