As a Make-A-Wish kid, a 5-year-old ''Ghostbusters'' fan got to don the suit, ride the Ecto-1 and even face off with the Stay Puft Marshmallow Man.

SACRAMENTO, Calif. -- After all he's been through, this Make-A-Wish kid certainly ain't afraid of no ghosts.

At the age of five, London Green has already undergone four open-heart surgeries. The little boy was diagnosed with a congenital heart defect less than a day after he was born.

After spending 121 days last year in the hospital, London is finally "healthy and happy," his dad, Stuart Green, told ABC 10 in Sacramento.

To top it all off, the Make-A-Wish Foundation created an experience for London that was icing on the cake, his dad said. On Monday, London, who loves the 1984 classic Ghostbusters, got a chance to put on the suit and fight some ghosts around Sacramento.

With the community cheering him on, London rode around in the Ecto 1 looking for ghosts, all culminating in a battle with the Stay Puft Marshmallow Man.

He even got a special message from Ernie Hudson, who played Winston Zeddmore in the original film.

"London we're proud of you, have fun and get out and bust some ghosts!" he said.

London's dad said the little boy felt "famous" from all the attention and that he woke up "glowing" and ready for the day.

London successfully zapped all the ghosts, but he said he wished he could have done something else with the Stay Puft Marshmallow Man. 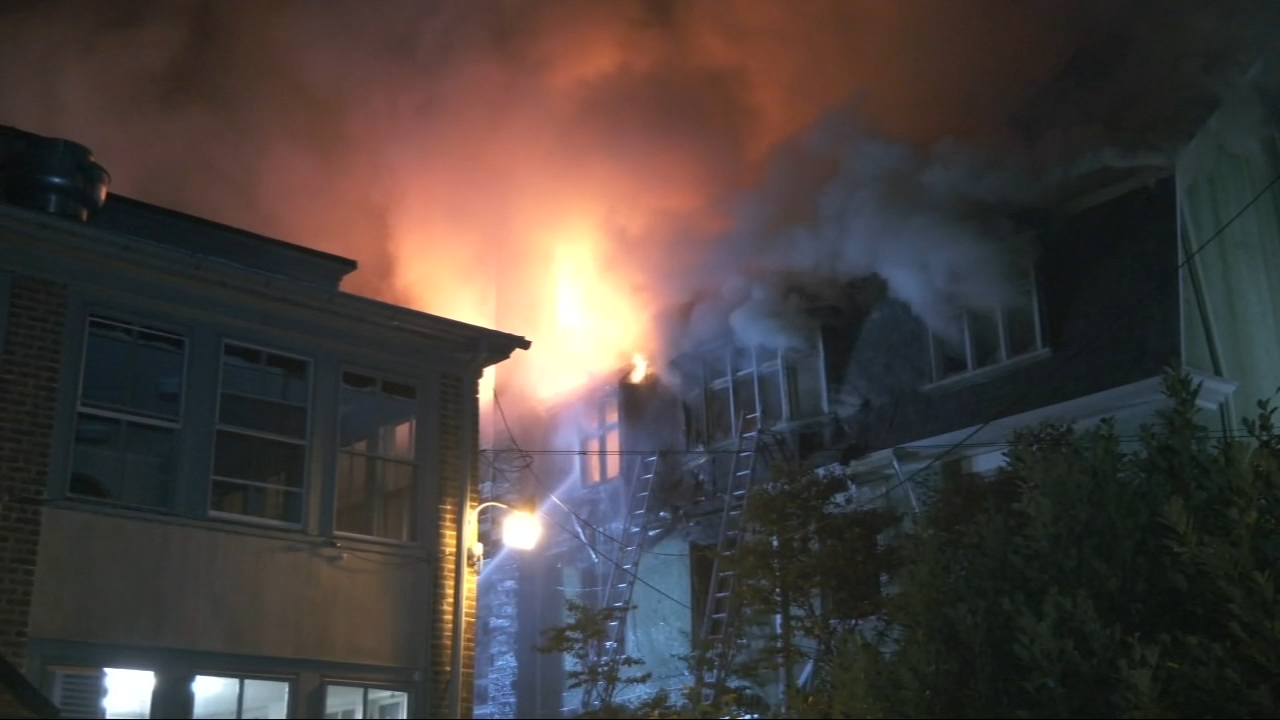