WASHINGTON -- President Barack Obama's daughter Malia will take a year off after graduating high school in June before attending Harvard University in 2017. 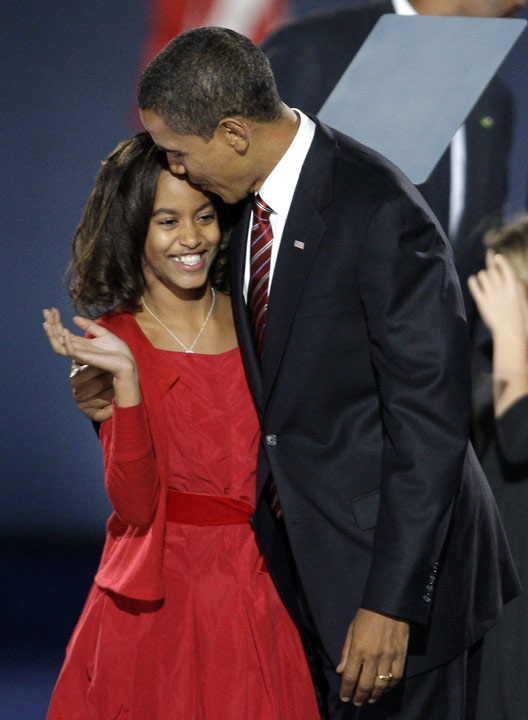 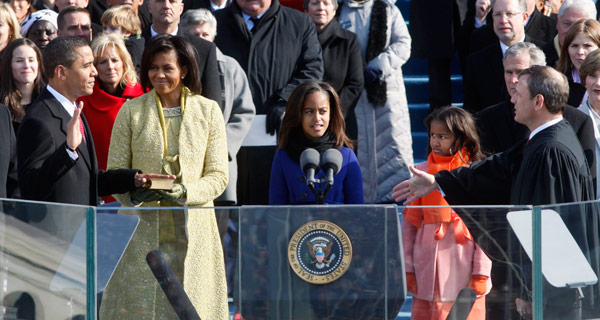 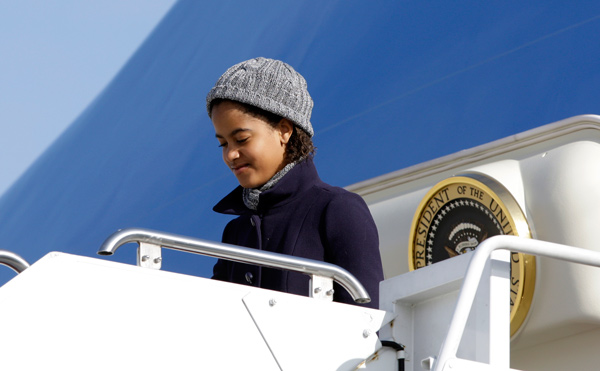 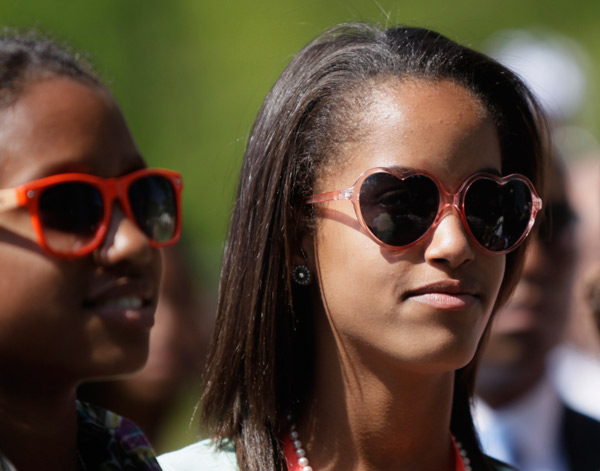 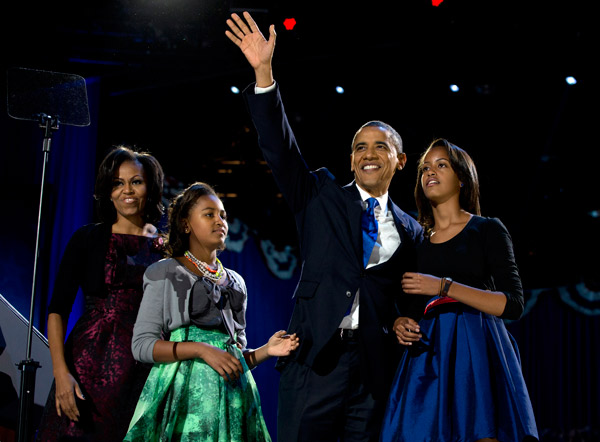 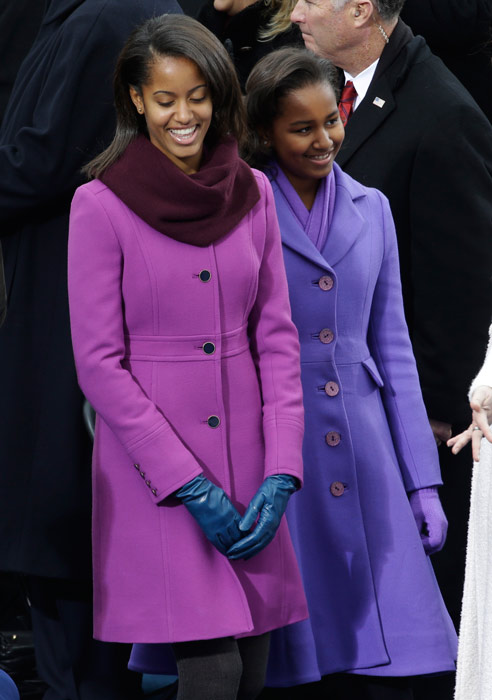 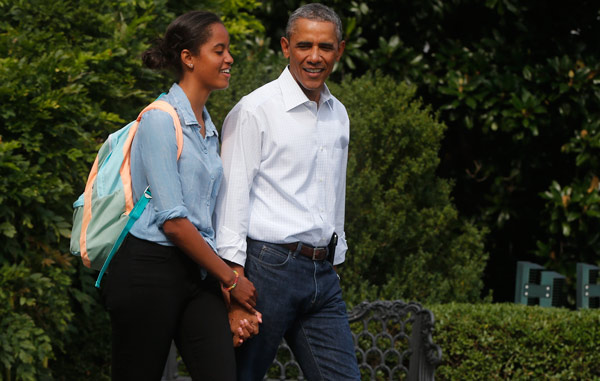 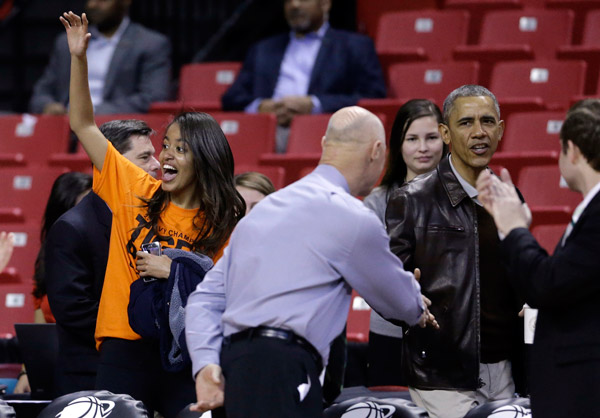 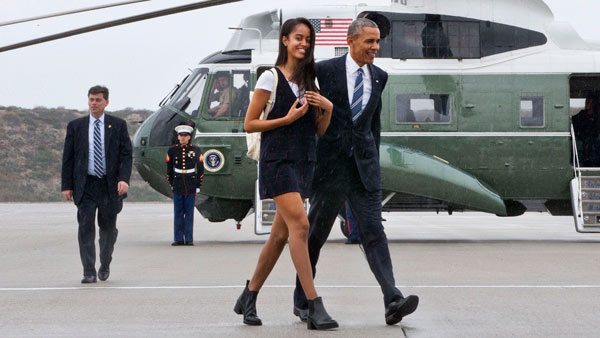 Harvard College, where Malia would enroll, encourages admitted students to defer for one year to travel, pursue a special project or activity, work, or spend time in another meaningful way. The student must not enroll in a program at another college that would grant them a degree. 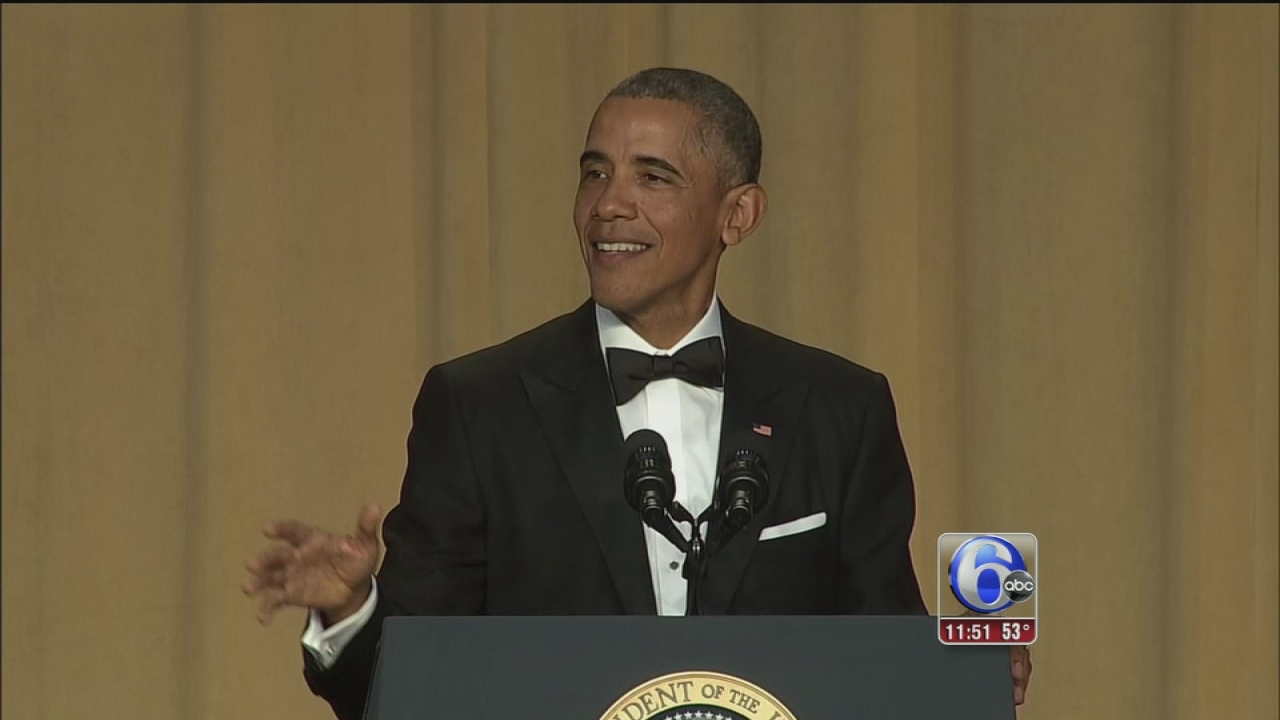