WPVI
By George Solis
ARDMORE, Pa. (WPVI) -- A jury has found the man accused of killing an Ardmore model back in August guilty on all charges on Thursday.

Jonathan Harris was convicted of first-degree murder, kidnapping, possession of an instrument of a crime and strangulation in the Aug. 22 slaying of 36-year-old model Christina Kraft.

"I believe justice was served," Harris said as he was questioned by reporters outside the courtroom. 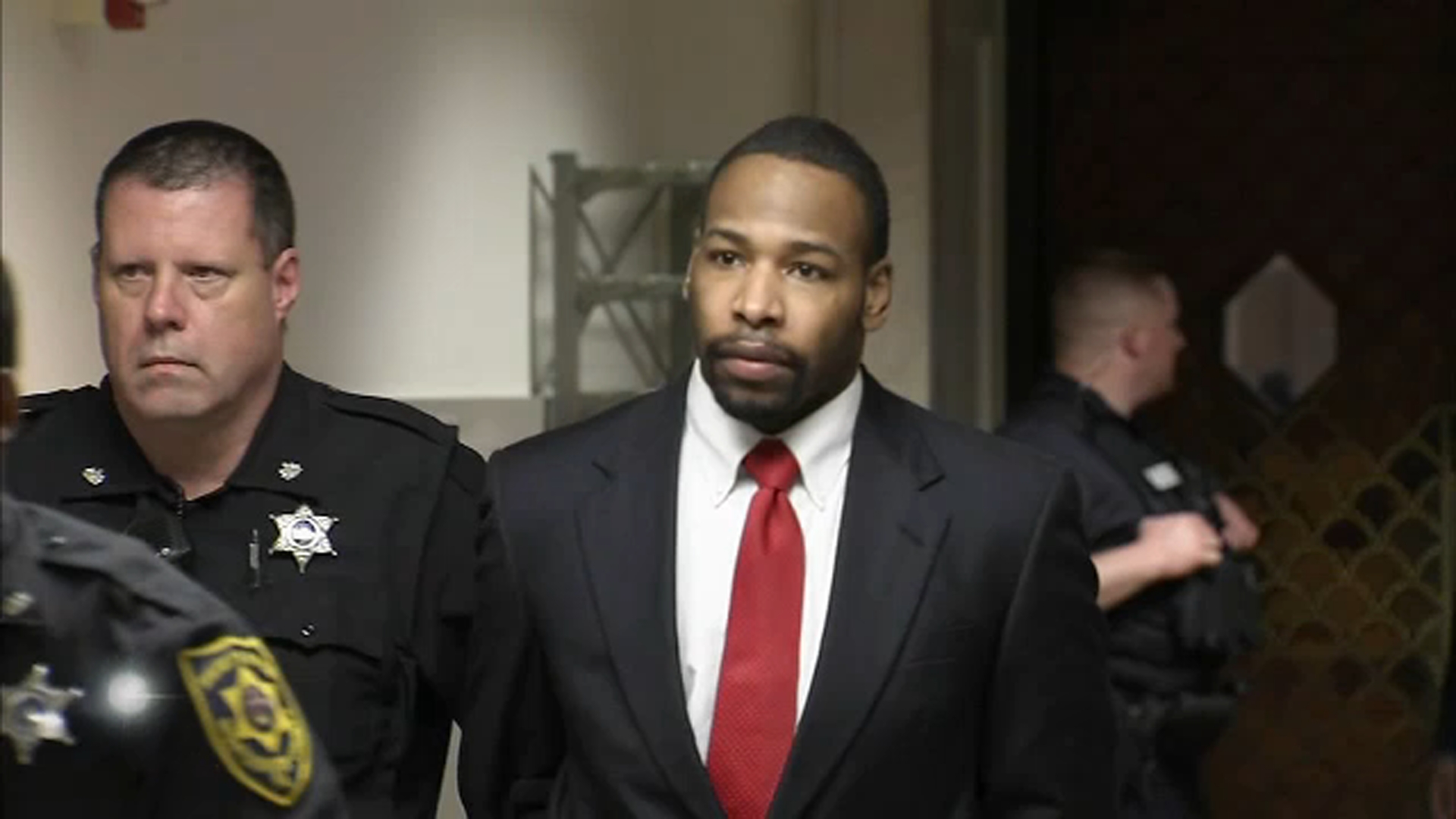 Prosecutors countered the evidence to prove that he did.

"He tortured her. It's hard for all of us but some kind of justice was served, just a little," said Christina's sister-in-law, Brielle Kraft.

Her father and mother also reacting after the verdict was read.

In court, Attorney A. Charles Peruto Jr. said Harris was invited back to Kraft's apartment under the premise of getting free cocaine back when the two met in Center City.

He admitted getting a third-degree conviction would not be easy.

"It's a gruesome case, the pictures are horrible and he confessed, so I feel like I'm trying the case with handcuffs behind my back," Peruto said.

Peruto said Harris was high on a cocktail of drugs when an argument between the two broke out, ending in the physical confrontation that ended with Kraft being strangled.

"The last moments of Kraft's life, at the hands of this defendant, were absolutely horrific and the jury's verdict today recognized that," said Assistant District Attorney Brianna Ringwood.

After the verdict, Harris' parents rushed out of the courtroom.

"God bless you," his mother said as she entered a courthouse elevator.