WPVI
PHILADELPHIA (WPVI) -- Philadelphia police have arrested the man they say is responsible for a hit-and-run crash that killed a 29-year-old woman near Broad Street and Lehigh Avenue last month.

Police said Todd W. Burton, 21, of the 4600 block of Castor Avenue was charged in the death of Tiffany Reed Wednesday. 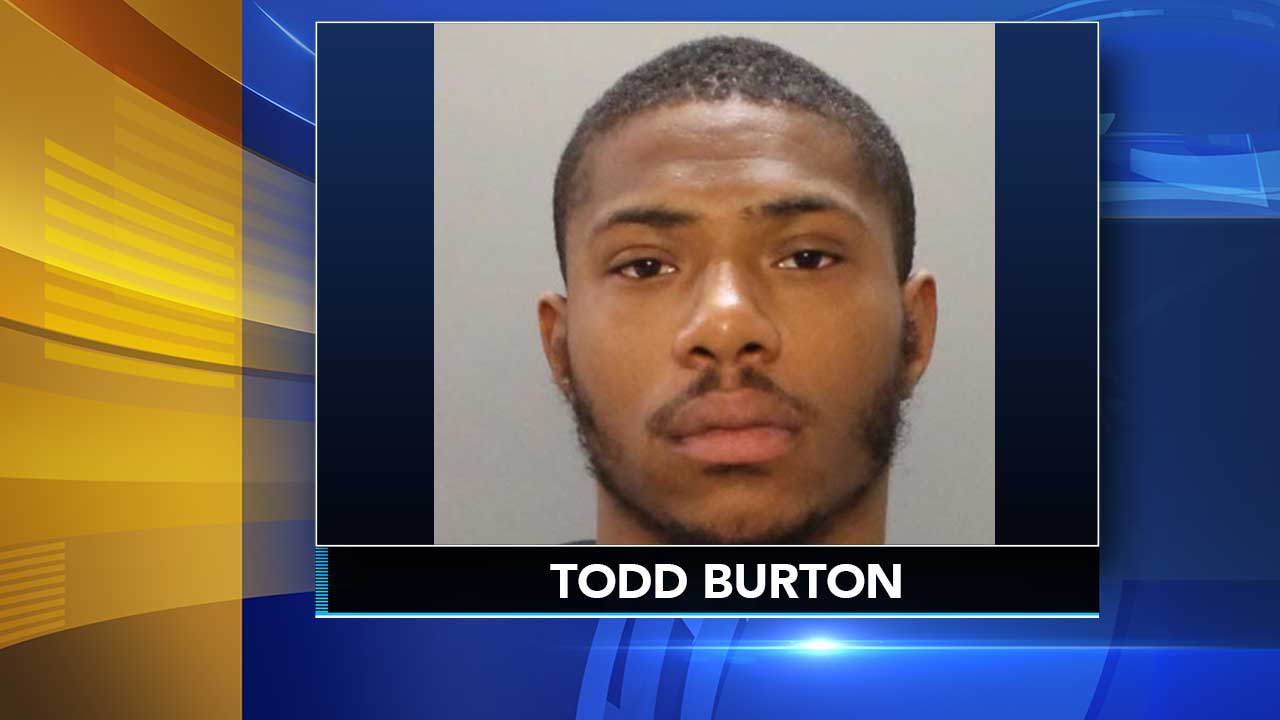 Police say Burton struck Reed as she was attempting to cross Broad Street around 3:45 a.m. on January 12.

Reed was taken from the scene to Albert Einstein Medical Center where she subsequently died.

Police said Reed was coming home from her job as a manager at a local Wendy's. when Burton, seen momentarily on surveillance video, struck her with his car as she was crossing Broad Street and then sped away.

Investigators say they are still not certain just how fast the car was traveling, but the vehicle's condition and video are strong indicators.

"We did recover evidence indicating the vehicle was going at a high rate of speed. Almost highway speeds, so, well over the posted speed limit," said Sgt. Joseph Rosso.

Reed's family members admit they are not sure how they feel about the news of the arrest.

"Just really, really sad. I thought that it would feel much better, but it just seems like it just got harder," said Gwendolyn Canty, Reed's stepmother.

Reed's sister said it will be a long time before they feel any sense of justice.

"He still has his life. My sister doesn't have hers. So, it's just like he still has the upper hand, he still kind of won," said Nyanna Crosby.

Burton was arrested and charged with the following offenses: an accident involving death, homicide by vehicle, involuntary manslaughter, tampering with evidence and recklessly endangering another person.

He is being held on a $200,000 bail.
Report a correction or typo
Related topics:
north philadelphiahit and runarrestpedestrian killedfatal crash
Copyright © 2020 WPVI-TV. All Rights Reserved.
More Videos
From CNN Newsource affiliates
TOP STORIES