Man critical after apparently setting himself on fire 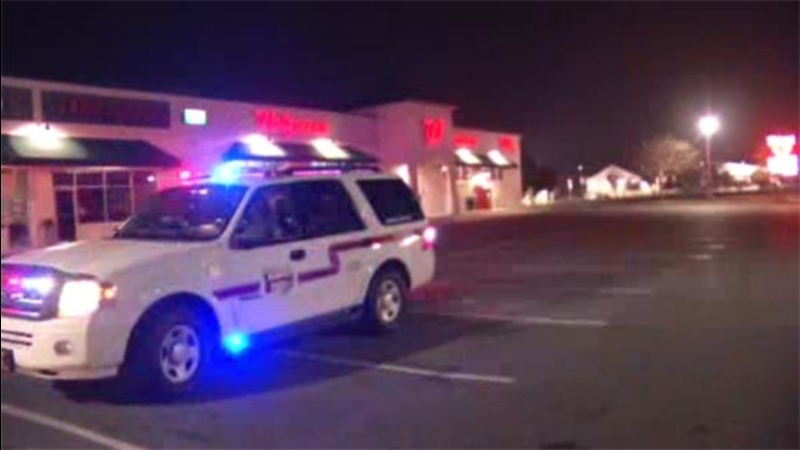 NEW CASTLE, Del. (WPVI) -- A man is in critical condition after it appears he accidentally set himself on fire in New Castle, Delaware.

Officials told Action News a 41-year-old man ran into the Beaver Brook shopping center with his clothing on fire.

A security guard put out the fire with a bottle of water, officials said, and bystanders continued to pour water on him to cool his body until medical personnel arrived.

The man reportedly told the security guard he set himself on fire while trying to light a cigarette.

Arriving paramedics treated the victim for second and third degree burns to his neck, upper body, abdomen and extremities.

He was then transported to Christiana Hospital, where he is listed in critical condition.

The Delaware State Fire Marshal's Office is investigating the incident.