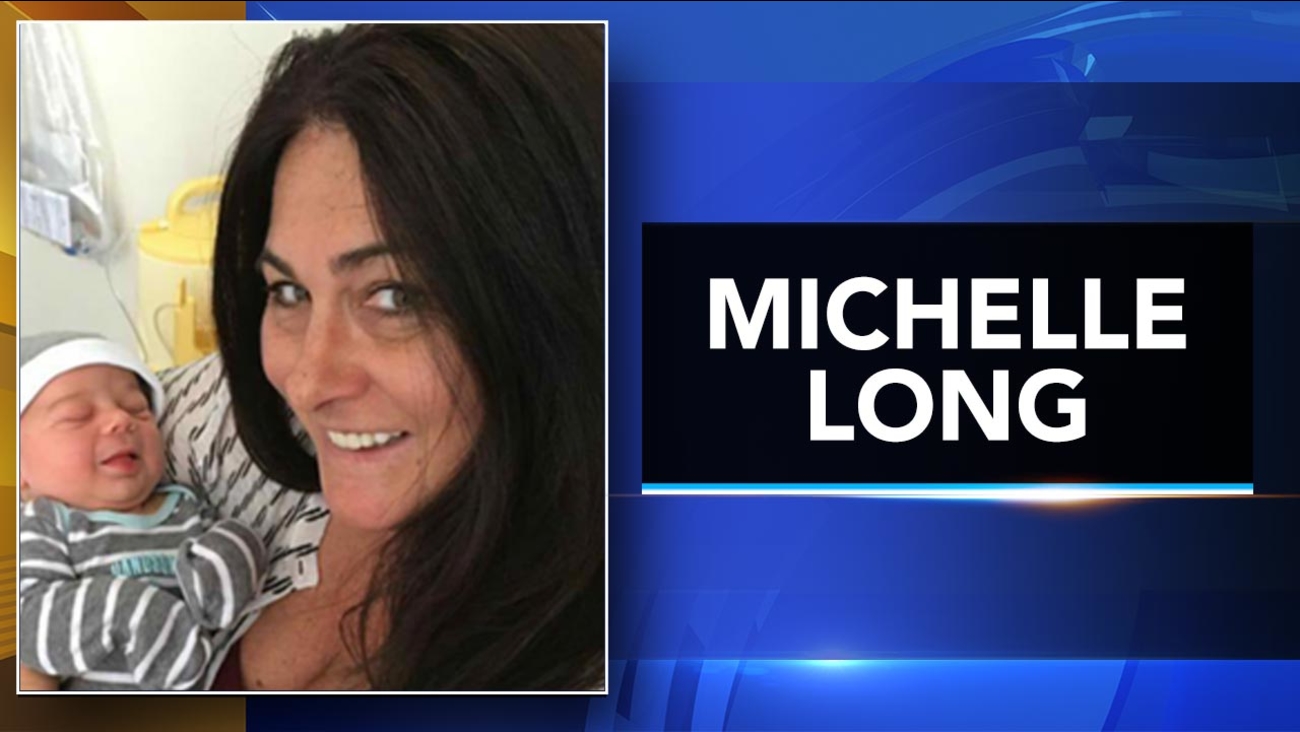 AP
WOOLWICH, N.J. -- A New Jersey man sentenced to 15 years in the death of his wife, whose body was found in their backyard swimming pool, apologized to the victim's family but called her death an accident.

Norman Long, 53, was originally charged with murder in the June 2017 death of 47-year-old Michelle Long but pleaded guilty in March to aggravated manslaughter.

Gloucester County prosecutors said Long told first responders that his wife drowned, but an autopsy concluded that she died of blunt force trauma.

The defendant told the court Friday that he is still trying to understand what happened that night, NJ.com reported.

"What happened that day was a terrible, tragic accident for which I take full responsibility," he said. " ... I'm ashamed by my cowardice and disgraceful actions that followed the accident. I was not in my right mind at the time."

He asked the victim's family for forgiveness, adding "I hope and pray to God one day that you will allow me the chance to explain what transpired that night."

Superior Court Judge Kevin Smith took issue with the defendant describing his crime as an accident, saying "Nothing about this sounds like an accident. ... And he continues to try to convince himself it was."

Smith said he would prefer to impose a longer term, but decided to sentence him in accordance with the plea agreement, under which Long must serve 85 percent of the term before being eligible for parole.

Defense attorney David Bahuriak Jr. said his client's drug and alcohol abuse and mental health issues worsened in the months before the slaying as the couple filed for bankruptcy.

After a blind dog owned by the couple wandered into the swimming pool and drowned, the victim confronted her husband and the family's troubles "all just boiled over in an instant, Bahuriak said.

Prosecutors said there was evidence the defendant tried to clean up the crime scene. They also said they believe the victim planned to leave her husband, since her last online search was looking at homes.

Brittany Maguire, holding back tears, said the loss of her "beautiful, smart, funny" mother made the world "permanently dark the minute she was killed."

Kerrie Engelhardt said her own children will never know their grandmother.

"I can't even put into words how hard this has been to go on without her," she said. "She did not deserve this."