MILFORD TWP., Pennsylvania (WPVI) -- A missing 13-year-old boy who Pennsylvania State Police say took his parents' minivan in Bucks County and then changed the license plate was spotted in Virginia on Wednesday.

Police said Kadin Kent Willauer was observed leaving his home in Milford Township around 3:30 a.m. Sunday and driving away in the Chrysler Town and Country minivan.

Approximately 25 minutes later, he was seen on surveillance video filling up the vehicle at a gas station in Upper Saucon Township in Lehigh County, police said.

Authorities said, at the gas station, Willauer changed the license plate of the minivan to ZGW 4969.

On Wednesday, police confirm to Action News that Kadin was spotted on I-95 southbound in Fairfax County, Virginia.

The vehicle is described as a 2016 white in color Chrysler Town & County minivan, with Pennsylvania registration of JZV 0413 (before it was switched). 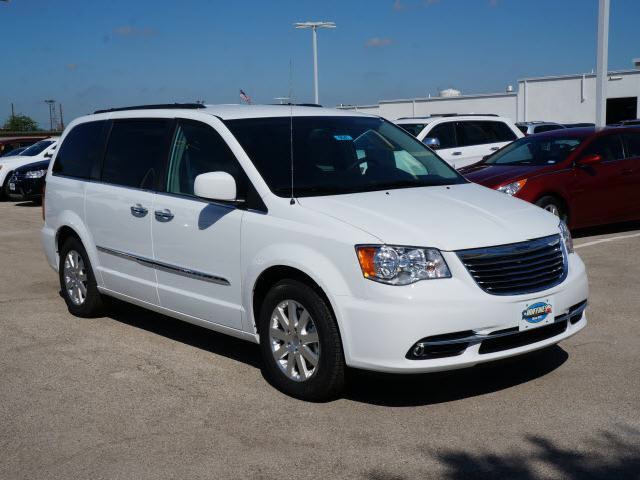