Mom, son from Houston allegedly disguised $200K as tamales to smuggle into Mexico 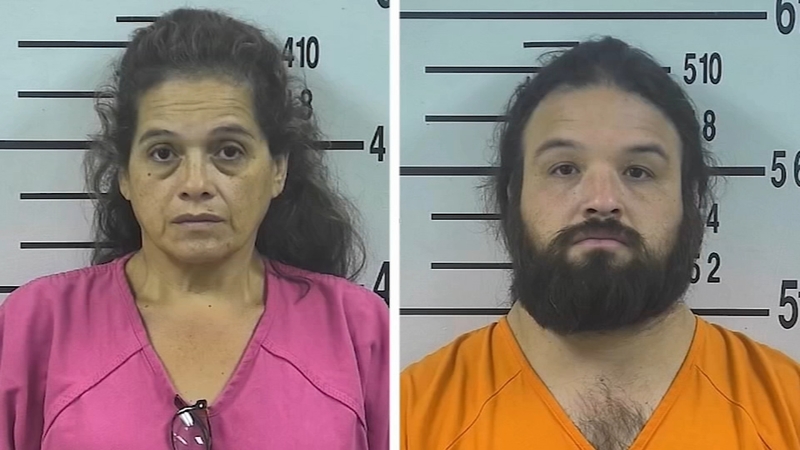 Mom, son disguised $200K as tamales to smuggle into Mexico

A mother and son from Houston, Texas are charged with money laundering after police say they tried to smuggle thousands of dollars across the border in an unusual fashion.

According to authorities, 54-year-old Lori Salazar and her 34-year-old son, Daniel, left Houston late Monday and were two and a half hours away from the border when they were stopped south of Riviera.

During the stop, authorities say the mother and son were acting strange, and after searching their minivan, they found $211,000 disguised as tamales.

Authorities say they found more cash strapped to Lori's body and are not sure where it all came from.