WPVI
NORRISTOWN, Pennsylvania (WPVI) -- A Montgomery County man has been arrested after officials said they found multiple files of child pornography on his computer and cell phone.

Brian Groo, 19, of Horsham, has been charged with 167 felony counts related to possessing and distributing child pornography.

Investigators said they received a tip back in September from the National Center of Missing and Exploited Children that Groo had uploaded files depicting sex acts between an adult and what appeared to be a 10-year-old child to a Dropbox account.

According to officials, the IP address used for the upload was traced to Groo's residence. A search of the property and forensic examination of Groo's cell phone led to the discovery of approximately 500 images depicting minors engaging in sex acts or sexual poses, police said.

Groo was arraigned before Magisterial District Justice Harry Newsbitt and bail was set at $100,000 cash.

He was remanded to the Montgomery County Correctional Facility. 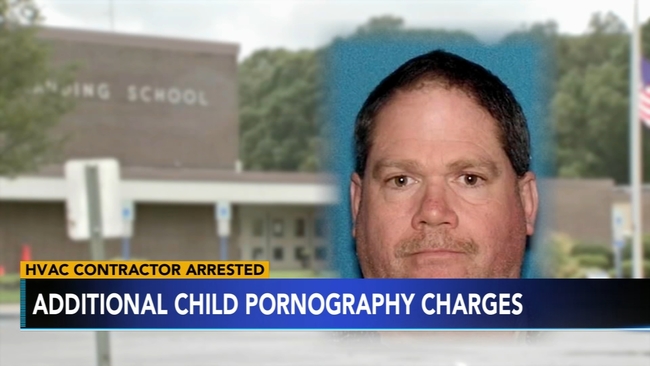 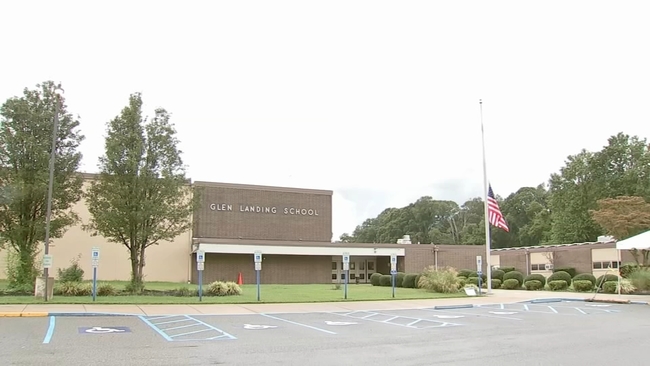