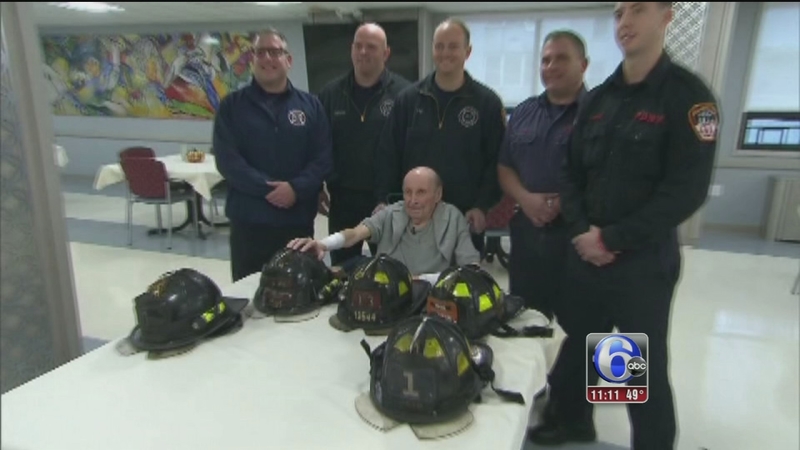 NEW YORK, N.Y. (WPVI) -- A New York City firefighter, who's a Montgomery County native, had a chance to meet the man who's life he saved in dramatic fashion. 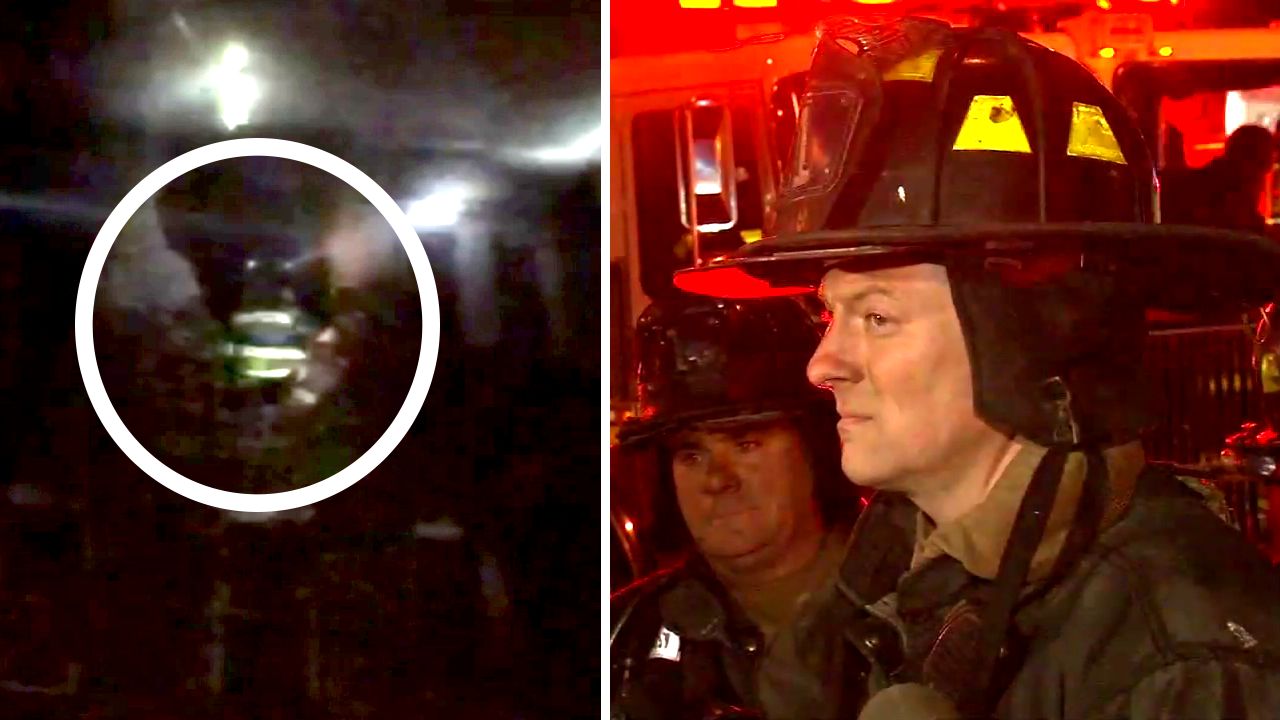 VIDEO: Montco native is firefighter hero
A Montgomery County native is making headlines around the world for pulling off a heroic and dramatic rescue early Thursday morning.

Last month, Jim Lee, who got his start at the Willow Grove Fire Company, pulled off a rare rope rescue of an elderly man in a fire on New York's Upper East Side.

The technique hasn't been attempted in five years, and is considered a last resort.

Lee scaled the burning building, grabbed 81-year-old Jim Duffy through a window, and both were then lowered to the ground.

And it was at that moment, that the roped snapped.

One person died in that fire and 15 were injured - including 11 firefighters.

As for Duffy, he's still in a rehabilitation facility, but once he's released, he has no where to go.

His apartment, where he lived for 50 years, is now gone.