SILVER TOWN, Idaho -- A massive invasion of crickets is wreaking havoc on parts of Idaho.

They're called Mormon Crickets because they have been decimating the crops of Mormon settlers since 1847.

This year, the swarms that hatched in the town of Silver City are worse than ever.

"There are just billions of them, I don't mean just a few, I mean billions and billions looks like the whole road surface is moving," Clarence Orton, President of the Silver City Property Owners told KIVI.

Orton said this is the fourth year in a row that Silver City has been invaded by the creepy critters.

The USDA is working to suppress the infestations to protect the crops of local farmers.

"They can cause economic losses to various crops and rangeland forage populations on rangeland adjacent to field crops can lead to a total loss of that crop and they can also incur additional costs for ranchers when their rangeland is negatively affected and they are forced to acquire supplemental feed," said Brian Marschman with the

The insect, native to Idaho, won't hurt people but when they march onto the highway they can cause slick road conditions.

"They cake on the highway they cake on your vehicle then they dry up like concrete on your car and they stink," said Orton. 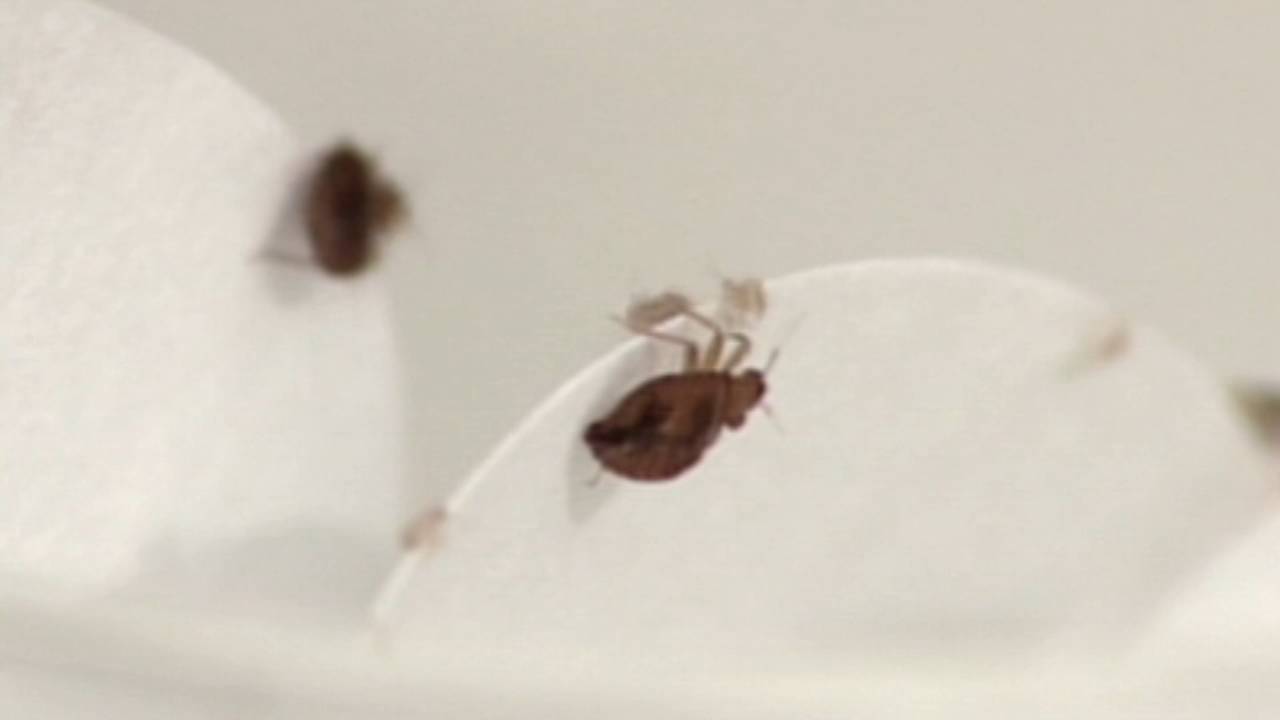 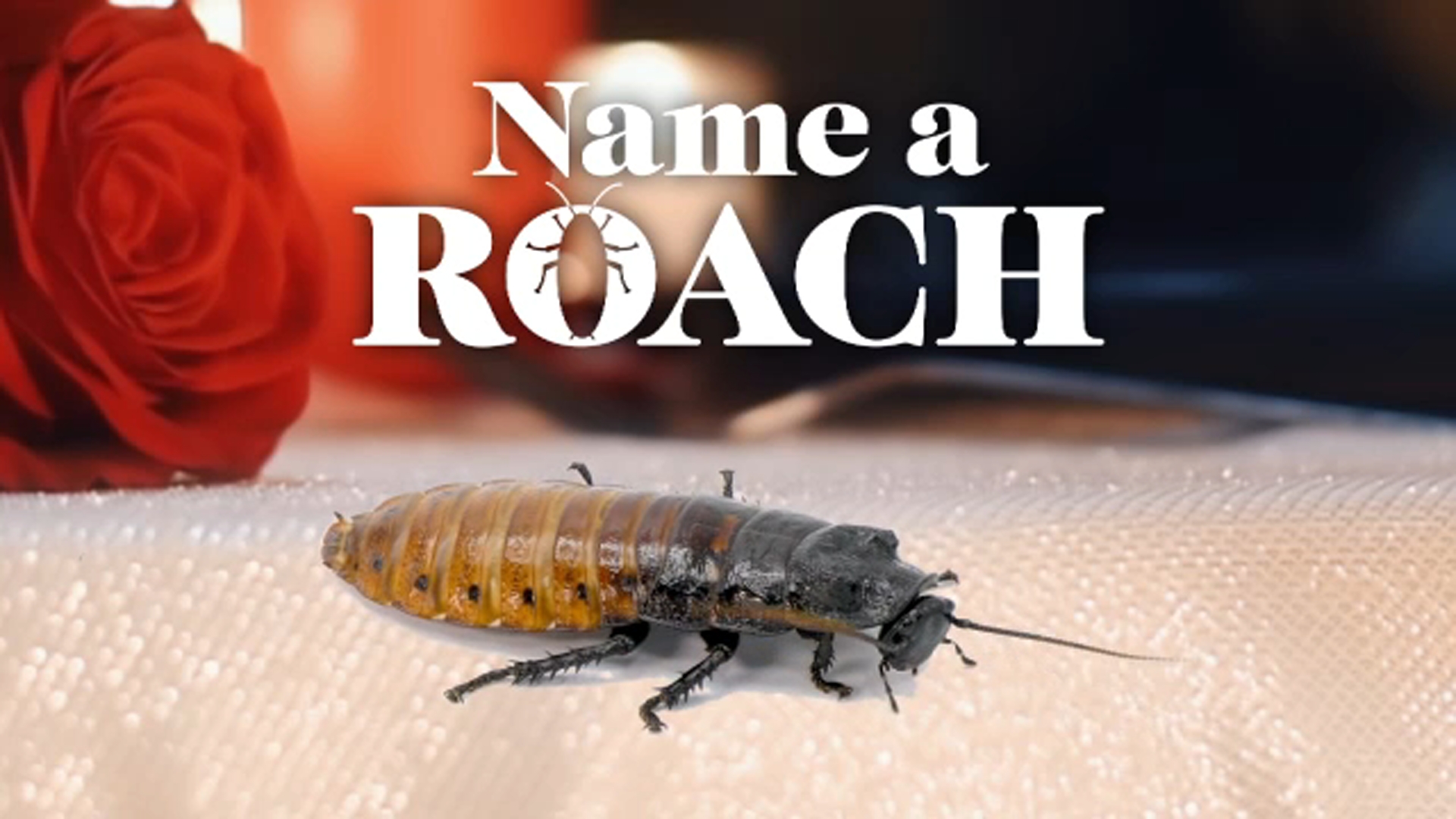 'Name a Roach' for your Valentine at this New York zoo 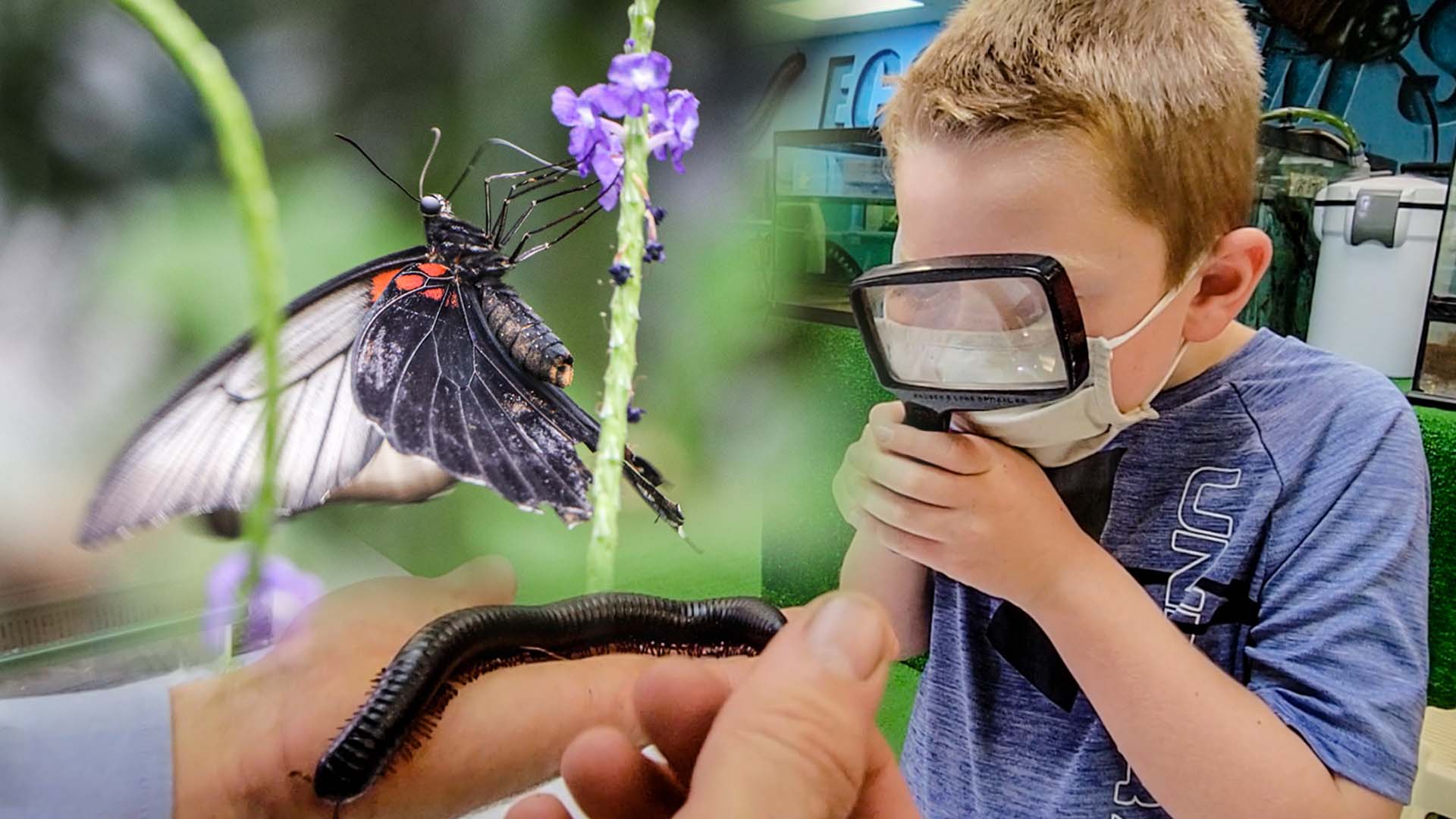 Creepy-crawly critters are the craze at Philadelphia Insectarium