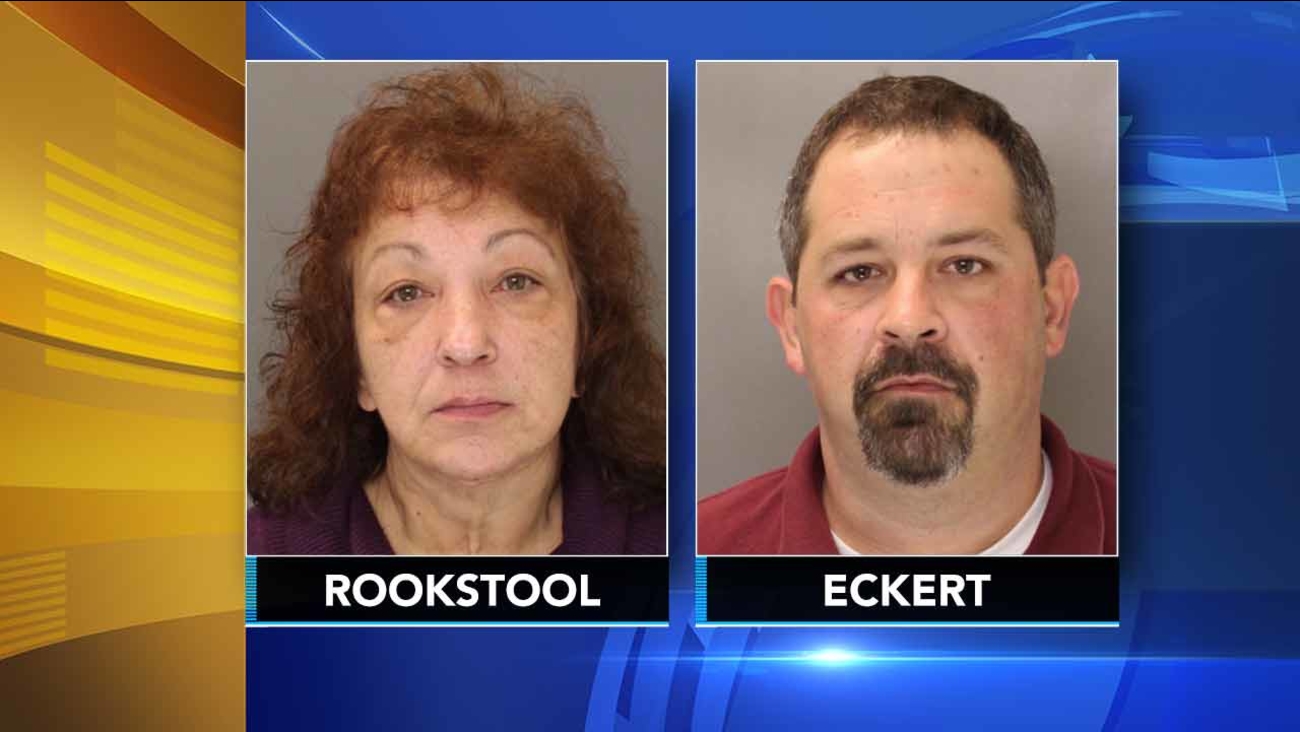 MORRISVILLE, Pennsylvania (WPVI) -- The former treasurer of a now-defunct first aid squad has been convicted of theft and insurance fraud for stealing more than $100,000 from the organization.

The 59-year-old Rookstool was the treasurer and operations supervisor for the Morrisville Ambulance Squad.

Authorities said the pair stole from the squad from 2011 through the summer of 2018, when the EMS service started winding down its operations after several years of financial problems. They said the two used squad money and resources to steal or divert $130,000 for personal use or expenses, mostly for Rookstool.