ByElex Michaelson and Lisa Bartley via

Will a convicted killer profit from the murder she committed 29 years ago?

The body of 17-year old Missy Avila was found face down in a creek, pinned beneath a heavy log, deep inside the Angeles National Forest. Her long, auburn hair had been hacked off, her face was battered, and her hoop earrings were ripped from her ears.

It was October 1985 in the San Fernando Valley. Karen Severson was one of Missy Avila's best friends and vowed to help the family find her killer.

Severson didn't have to look far.

"She had us all fooled. She had my daughter-in-law fooled, my sons were fooled, everybody was fooled," says Irene Avila, who never suspected Severson was the real killer. "How cold-blooded can you get?"

It took police nearly three years to crack the case. A fourth teenage girl who had been there on the day of the murder finally came forward after spending years wracked with guilt. Severson and Laura Doyle were arrested and convicted in 1990 of second-degree murder.

Both are now out of prison, and Severson is promoting her new memoir in which she describes the brutal crime. Severson says jealousy and fights over boyfriends led to Missy Avila's murder.

"I pushed her," Severson explains. "I was tired. I was frustrated. All this stuff, everything we were accusing her of, she knew she did it, but not one time did she say she's sorry!"

"It's almost as if we're fighting for Missy's life all over again," says Missy's sister-in-law Shavaun Avila.

The possibility that Karen could profit from the book, as well as an upcoming documentary, is spurring the family to push for new legislation.

"When I first found out about Karen's book, it felt like a sock in the gut," Shavaun Avila says.

The Avila family is hoping to bring a version of the "Son of Sam" law back to California. The law prevented convicted felons from cashing in by selling the story of their crimes. But it was struck down by the California Supreme Court in 2002 for violating the First Amendment.

"We teach our children that crime doesn't pay, but in California it does pay," says Shavaun Avila, who is working with Crime Victims United to create a new law that could withstand constitutional scrutiny. If she's successful, Shavaun Avila hopes to call the legislation, "Missy's Law."

Severson says she'll donate a portion of any of her proceeds from the book and documentary to an anti-bullying organization in Missy Avila's name.

"I didn't say everything. I have to live. It's hard to get a job out there," Severson says.

Severson is currently working as a telemarketer and says that because the book just came out, it's too early to tell how much, if any, money she'll collect.

When asked how she would feel if someone killed her daughter and wrote a book about it, she responded that her feelings would depend "on what the book said."

Missy Avila's mother still can't understand why Severson would put their family through so much pain, now 29 years after the murder.

"It's not fair. She's getting away with it all over again," Irene Avila says.

Severson nearly did get away with the 1985 murder. She kept tabs on the investigation by staying close with Missy's family, spending days and nights at their home, and suggesting possible suspects.

"On the one hand, I had this sick obligation that I needed to be there in support of the family because I've known them for years," Severson says. "On the other hand, I wanted to know what the heck is going on."

Severson claims the murder was not premeditated and that Missy Avila didn't deserve to die.

"My daughter is dead in the ground and Karen is going to profit out of writing a book about her? And profit on it? No, there ought to be a law that that cannot happen," Irene Avila says.

She added: "Tell her (Severson) to go to hell. I'm her worst nightmare!"

Missy Avila's family is working on their own documentary about Missy's life and murder. It will be called "17 to Life."

Guillen sister to convicted woman: 'I hate you with all my heart' 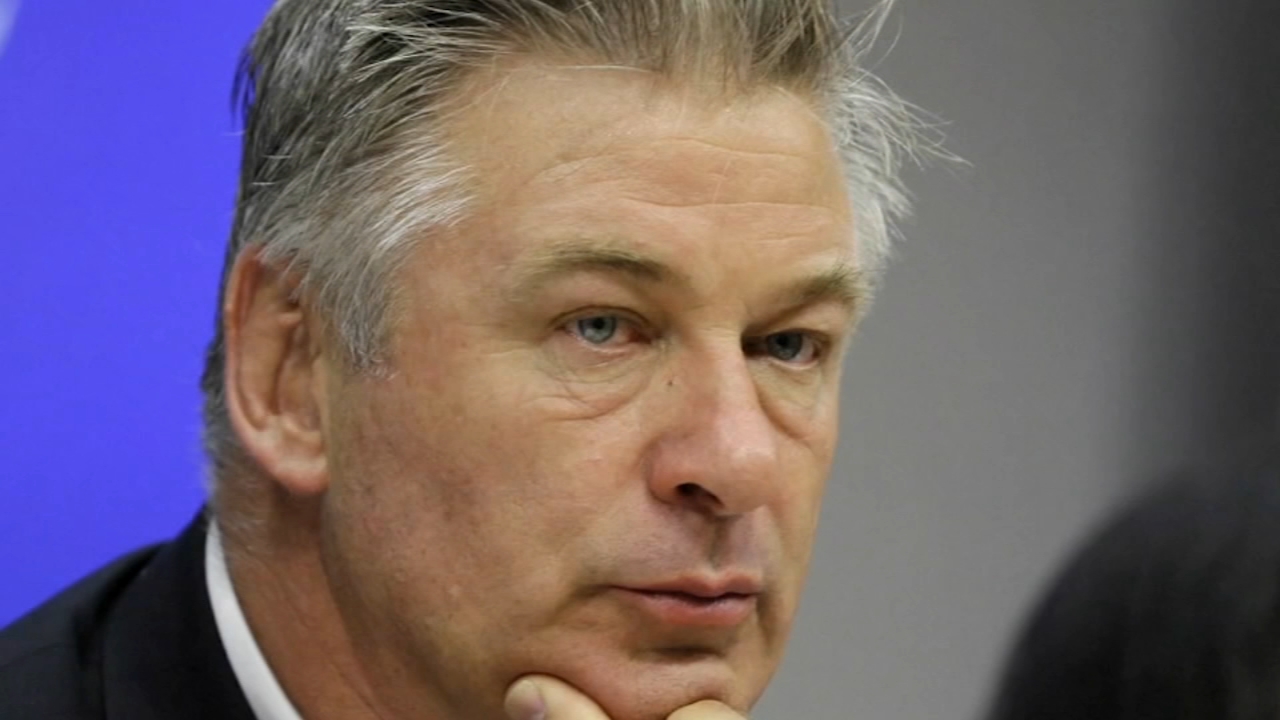