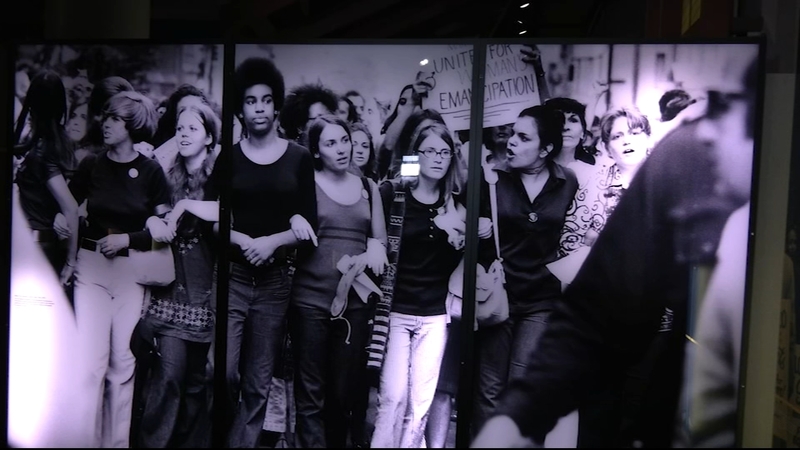 Dr. Josh Perelman, chief curator and director of exhibitions at the National Museum of American Jewish history, points to the Civil Rights Movement as a key part of American history in which allyship between Jewish people and other races helped in the fight for equality.

"The history of the civil rights movement is really a history of allyship," he said. "There is a strong bond between African Americans and the Jewish community in America."

Organizers are calling for that same bond among all races under the theme for this year's Jewish American Heritage Month, which was first declared in 2006 after a bipartisan effort in Congress.

"You can't just be for your own community," said Emily August, director of communications for the museum. "This year's JAHM theme is about amplifying the stories of times when American Jews have helped communities outside their own. But also the times that diverse communities have stood up for Jews in the face of anti-Semitism."

As part of a month-long series of events, members of the Congressional Jewish-Black Caucus recently met and discussed why allyship takes on extra significance this year.

"The fact that Jewish American Heritage Month is falling at a time when there is a rise in anti-Semitism in this country and globally. But also rising Asian hate and ongoing systemic racism makes it more important than ever," said August.