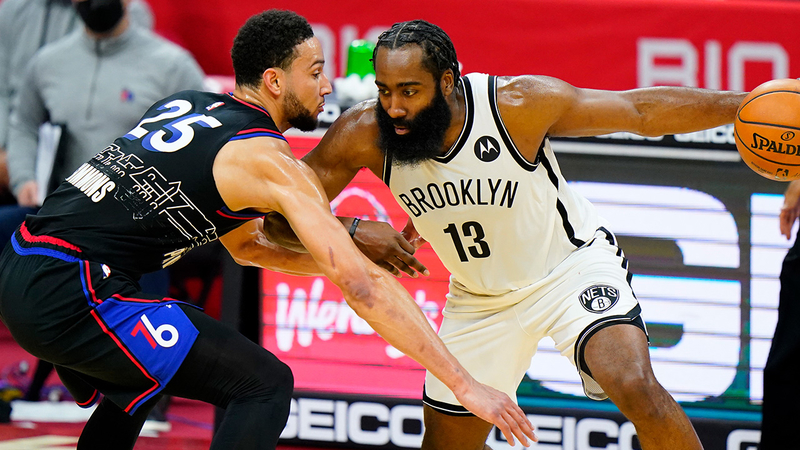 PHILADELPHIA (WPVI) -- The long-rumored trade of Ben Simmons out of Philadelphia finally went down on Thursday.

The Sixers acquired All-Star guard James Harden in exchange for Simmons in a blockbuster deal that also sent Seth Curry, Andre Drummond and two 1st round picks to Brooklyn and Paul Millsap to Philly. 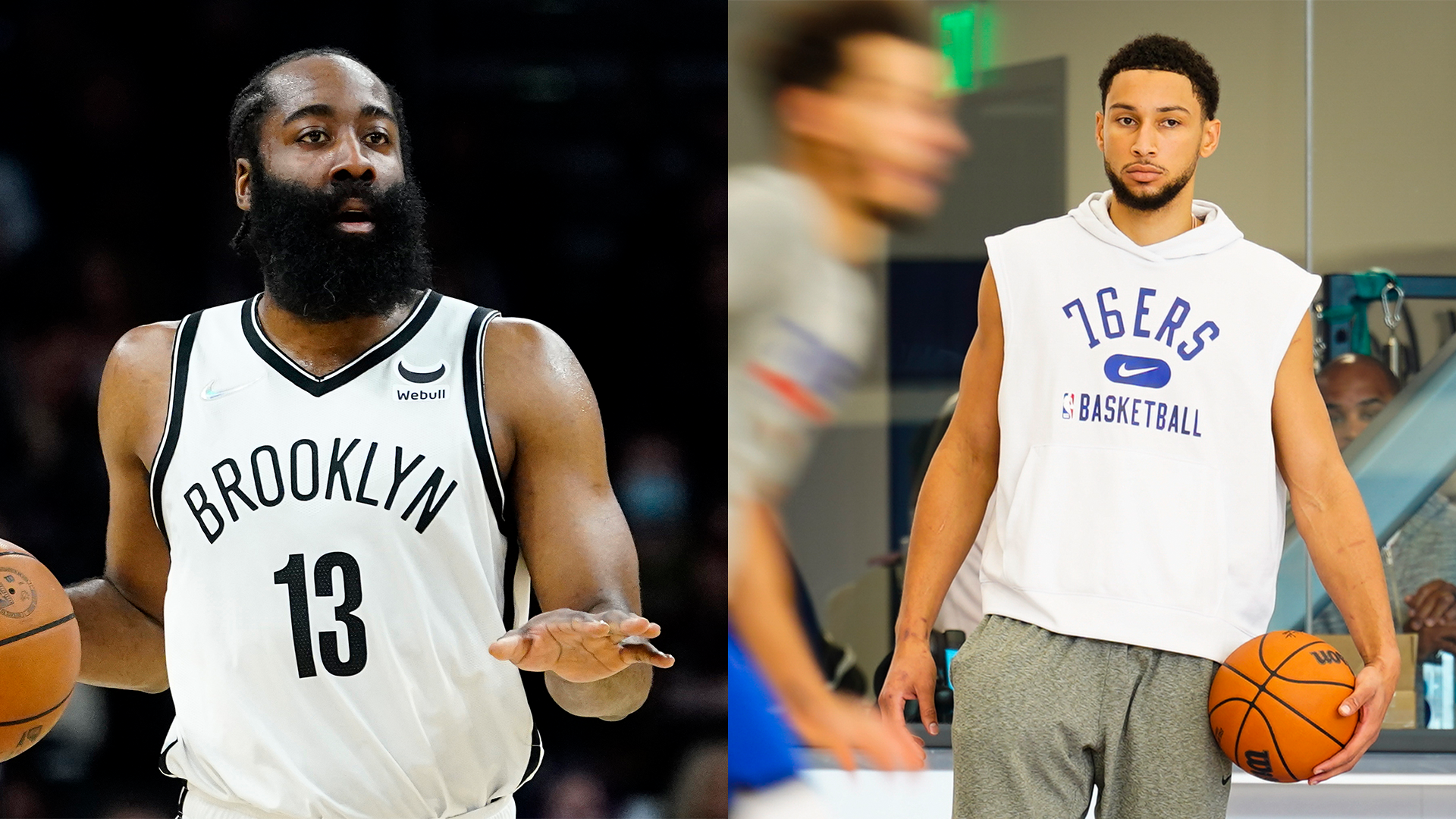 Trade deal sends Ben Simmons, Seth Curry, Andre Drummond to Nets; James Harden to 76ers
A trade deal is sending Ben Simmons to the Brooklyn Nets while James Harden is headed to the 76ers.
The move ends Simmons' tenure as a Sixer after the team made him the first pick in the 2016 NBA Draft.

It also helps bolster the team's chances in an Eastern Conference with no clear-cut favorite and provides help for MVP front-runner Joel Embiid.

With Harden, the team could feature a devastating inside-outside combo, and the Sixers have 28 games to acclimate Harden into the offense.

We'll see how Harden will gel with Embiid and the team but we won't have to wait long for a potential meeting with Simmons.