WPVI
LANGHORNE, Pa. (WPVI) -- A suburban Philadelphia high school basketball coach who was fired for physically confronting a referee has pleaded guilty to a harassment citation.

Court records show former Neshaminy coach Jerry Devine pleaded guilty by mailing in the citation and paying a $300 fine plus $156 in courts cost.

He did that Jan. 27, a day after the school board in Bucks County voted to remove Devine as head coach of the boys' varsity team.

Devine was ejected after physically confronting a referee Jan. 5 after a foul call. He was suspended from his coaching duties, but was allowed to return to his job as a special education teacher.

Prosecutors eventually recommended the harassment citation for Devine, saying there was no attempt to cause injury when he pushed down the referee.

The Jan. 5 incident happened with less than a minute in the game between Neshaminy High School and Pennsbury High School.

One video obtained by Action News courtesy of cityofbasketballlove.com shows the incident from a relatively close angle. 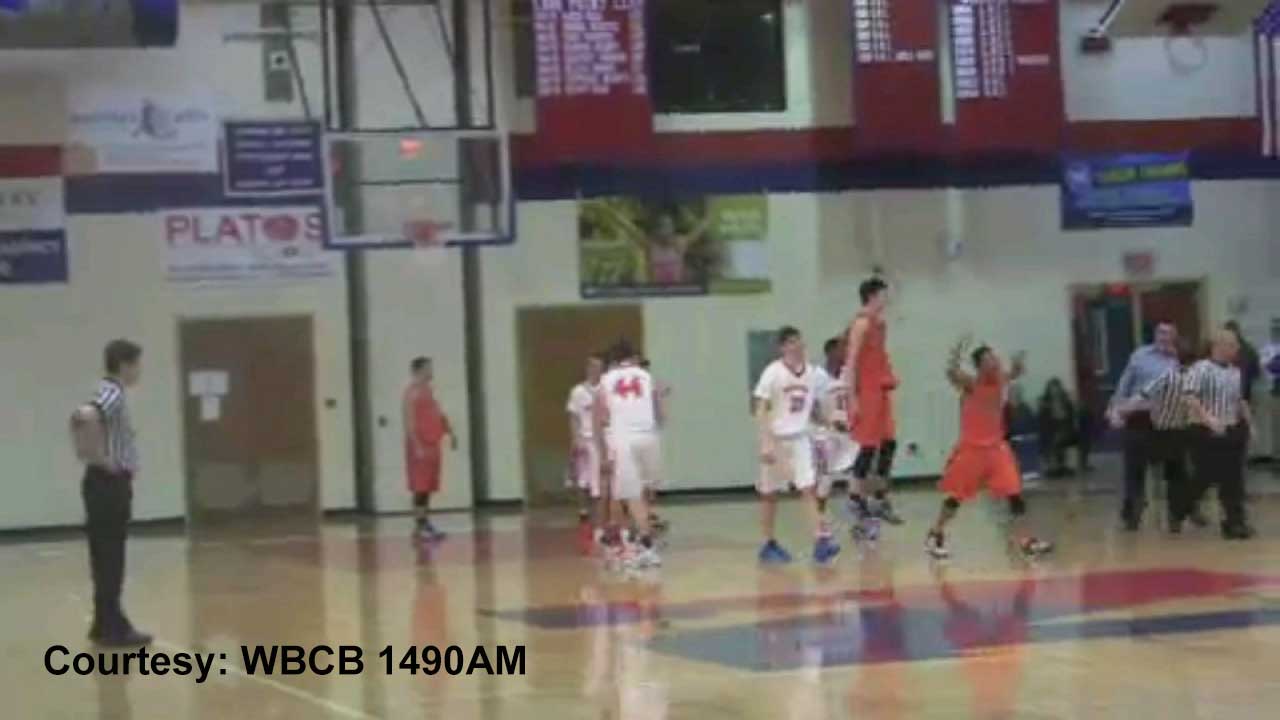 Devine was ejected from the game after the incident happened. The referee got up off the floor and finished the final moments of the game.

Videos courtesy of WBCB 1490 AM and cityofbasketballlove.com. 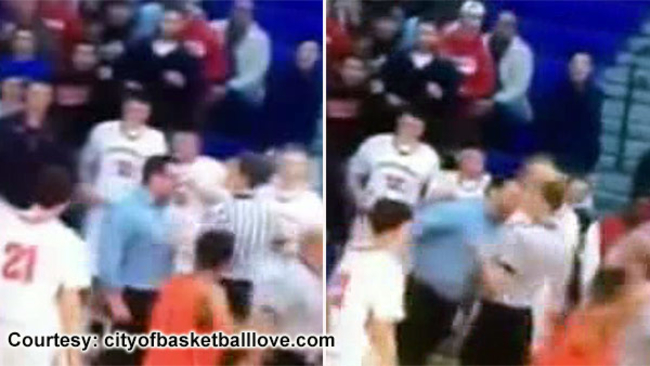