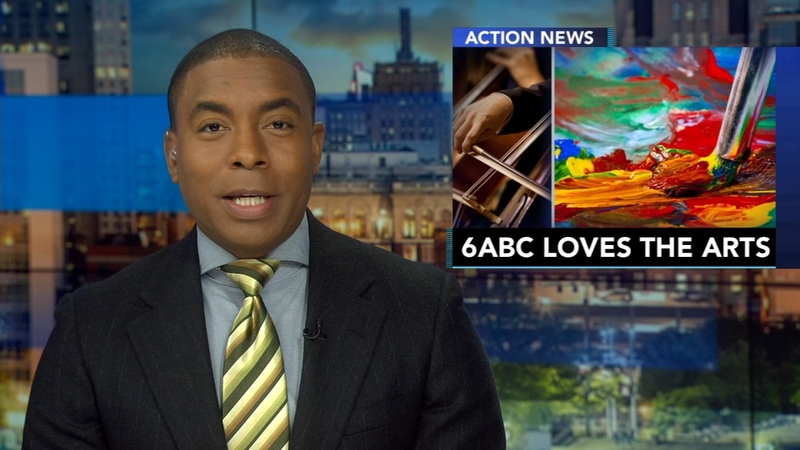 If you're looking for some royal inspiration for your wardrobe, there's an exhibition at Winterthur called Costuming THE CROWN.

The exhibition is a showcase of 40 iconic outfits from seasons 1 and 2 of the Emmy award-winning Netflix series, The Crown.

The TV series dramatizes the reign of Queen Elizabeth II and the costumes, designed by Emmy and BAFTA-winning designers Michele Clapton and Jane Petrie, are a big part of the storyline.

"It really is a chance to look at it from an historical perspective," Collison says. "And we incorporated photos to show those comparisons."

The exhibition is divided into four sections, beginning with Establishing Roles.

"We look at the robes, in particular, and the regalia that Queen Elizabeth II wore for her coronation in 1953," Collison explains. "What we're looking at here is the idea of transforming someone through costume."

Dressing the Part explores the royals in public settings.

"The second part is a mixture of really glamorous military uniforms that have all of the decorations and regalia on them, evening gowns, wedding gowns," says Laura Mina, Head of the Textile Conservation Lab at Winterthur. "The pieces that were the most photographed aspects of their lives."

"Those costumes are ones that are replicated from historical documents," Collison adds.

The third part of the exhibition is called Creating Character.

"Here we look at some of the fun fashion of the 1960s," Collison says.

"This is the historical fiction part of the show," Mina adds, "and so these really showcase the research and creativity of the costume designers."

The fourth and final section of the exhibition is called Capturing the Image.

"Here we look at very specific costumes that were used in famous portraits," Collison says.

After the blockbuster success of its "Downtown Abbey" exhibition a few years ago, Winterthur worked directly with Left Bank Pictures, a producer of The Crown, to put this comprehensive costume exhibition together.

"This particular exhibition allowed us to explore that idea of design in a different way," Collison says, "how we do tell stories with historical artifacts, which is what we do here at Winterthur?"