New Jersey Governor Phil Murphy says 83 additional COVID-19 contact tracers have been put to work this week. But Murphy says more than half of the people they call, refuse to cooperate.

But the governor says more than half of the people they call, refuse to cooperate - the phones are ringing and no one is picking up.

On Friday, Murphy said it's becoming far too much of a common occurrence as the state continues to contain the coronavirus.

"This is highly disturbing, to say the least," said Murphy.

Murphy said even though the state has some 1,600 contact tracers, more than half of those called by tracers are refusing to cooperate.

Murphy and top state health officials reiterated tracers do not care about circumstances like underage drinking or immigration status, and that info gathered is kept confidential.

In Burlington, which employs some of the highest numbers of contact tracers locally, many agree that more residents should be vigilant.

"If you test positive, I think it's your right and your responsibly to inform people because they are going home to elderly, or have complications or other ailments and I think they should be aware of it," said resident Darell Salter.

Others believe it's a lack of knowledge that's contributing to the lack of cooperation.

"I think most people aren't deliberately defiant, they just don't understand or they are not well-informed to understand how important it is," added Ebony Harris-Garcia.

Some believe it's more controversial than that.

"A lot of people are politicizing it," said Rachel Reitano of Wrightstown.

Murphy did say that there has been an increase in the percentage of cases being followed upon in the first 24 hours.

As far as contact tracers calls go, Murphy said they will also never ask for a social security number or financial information. 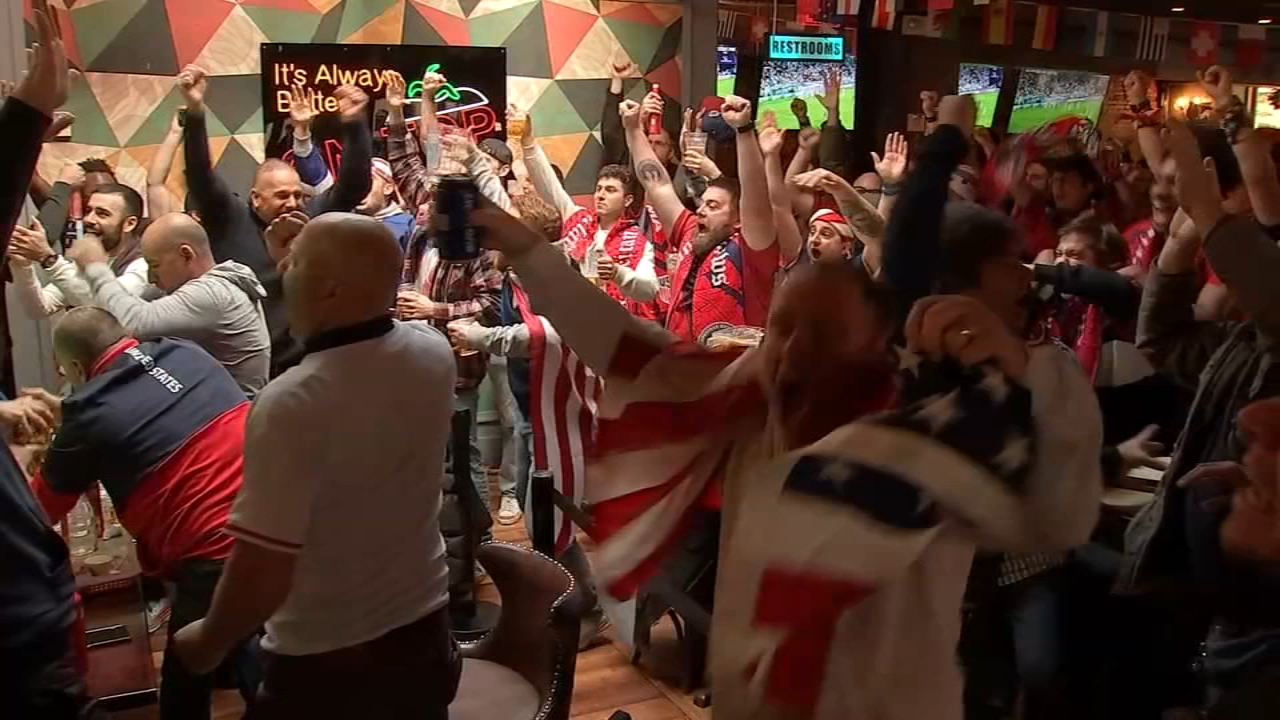